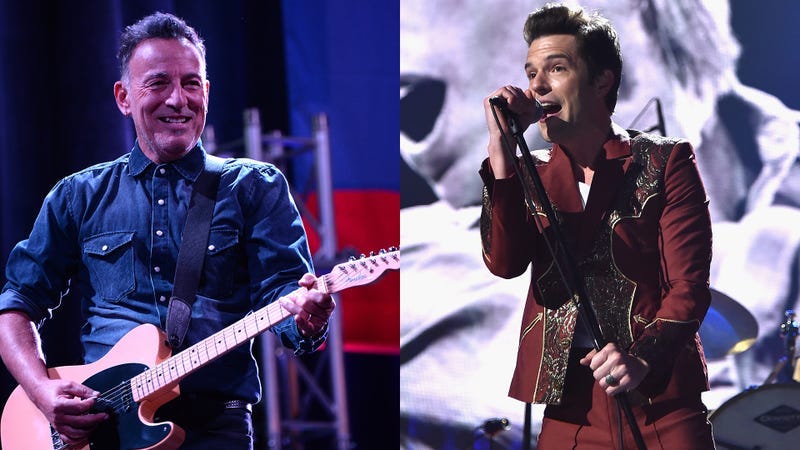 Last Thursday, The Killers tweeted out a message saying they have a “killer collab (pun intended),” coming later in the week, but wanted fans to guess who it was with.

Just a few hours later, Bruce Springsteen spoiled the surprise on his radio show when he revealed that he was the guest collaborator. Now the collaboration has been unveiled, here's "Dustland":

Brandon Flowers penned a note about how the collaboration came to be, which you can read here:

The Killers & The Boss will perform the song together on 'The Today Show' at 8AM EST Wednesday.