NEW YORK (WCBS 880) — While other large school districts have resigned themselves to remote learning-only, New York City still plans on sending students into classrooms despite objections from teachers.

Mayor Bill de Blasio toured a school in Queens to highlight the safety measures being taken, reassuring residents and parents that children can attend in-person instruction in the fall. 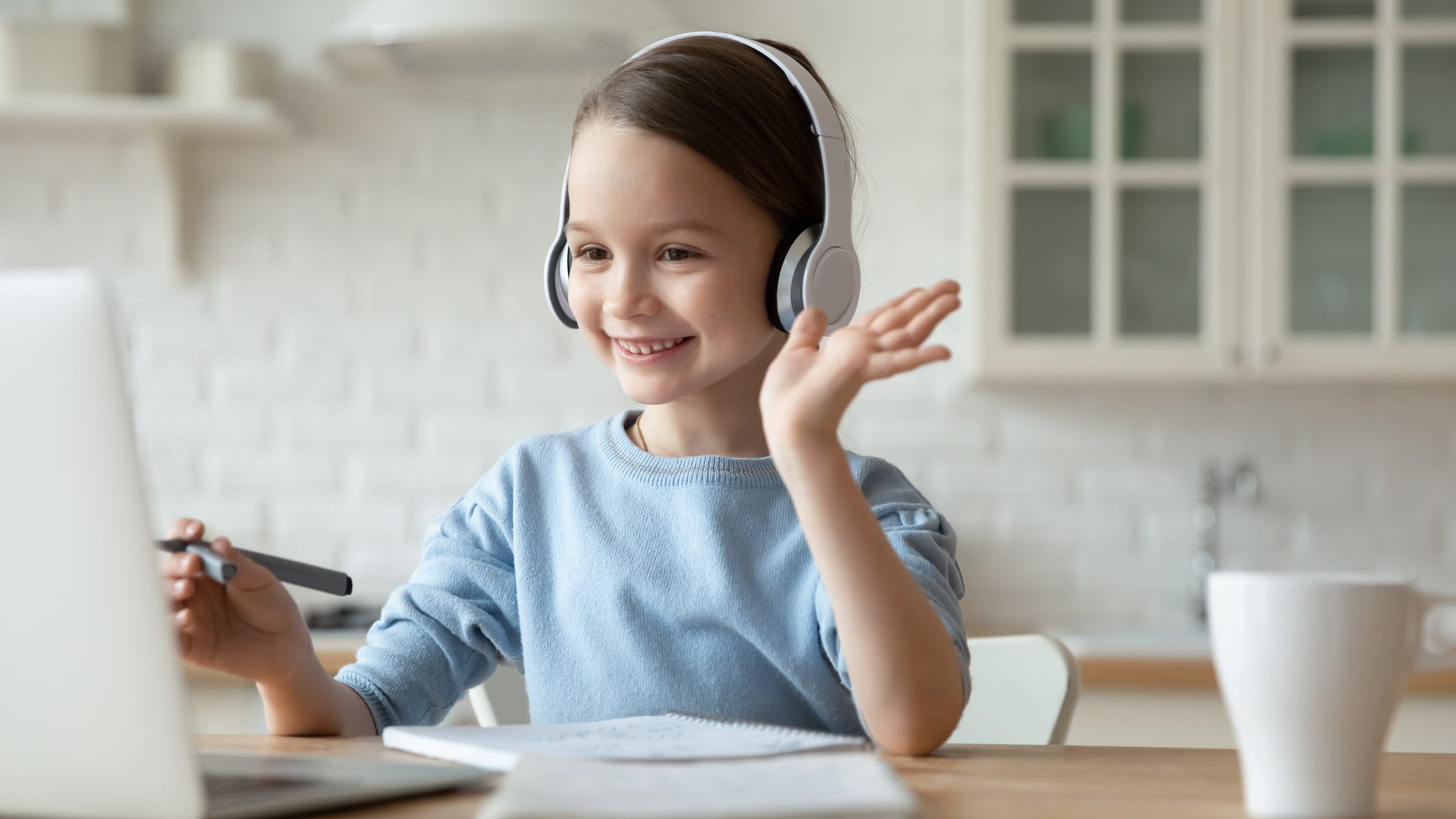 7 Virtual Tutoring Services to Consider for Your Child This Fall

However, educators and parents aren’t entirely convinced. They have called for the Department of Education to delay the start of in-person learning past Sept. 10.

Mayor de Blasio, though, says it’ll work with the measures being taken.

“The hallways are marked so you go one way on one side. One way on the other side. You saw the spacing of the desks, I’ve never seen a classroom with so few kids who will be in it,” the mayor said.

The principals union has joined the teacher's union in raising safety concerns. The mayor says he's spoken to the union boss. 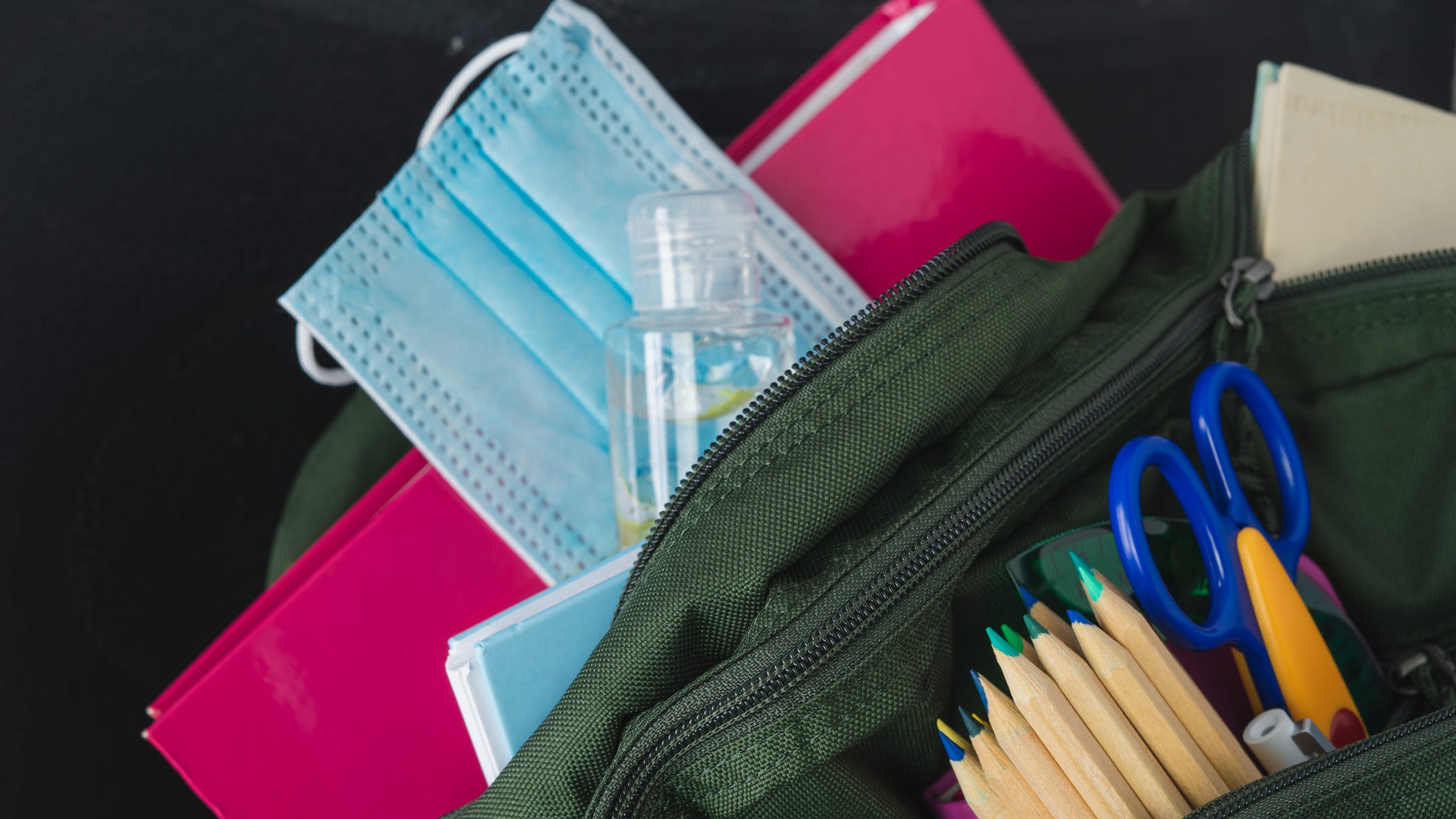 “But I’ve also said to him, we have been systematically addressing those concerns and we have a full month until school opens and we're going to do a lot more,” he said.

The unions still want a slower phase in return to classrooms.

"It's not going to be safe, people are going to get sick," said Michael Mulgrew, president of the teachers union.

Mark Cannizzaro, president of the principals union, said 6,4000 school leaders are still in the dark about how to implement over a dozen highly complicated health and safety protocols.

"If the principals who are in charge of ensuring the safety of the students and the sstaff in the building are telling the mayor this isn't going to work then he needs to listen," Cannizzaro said. 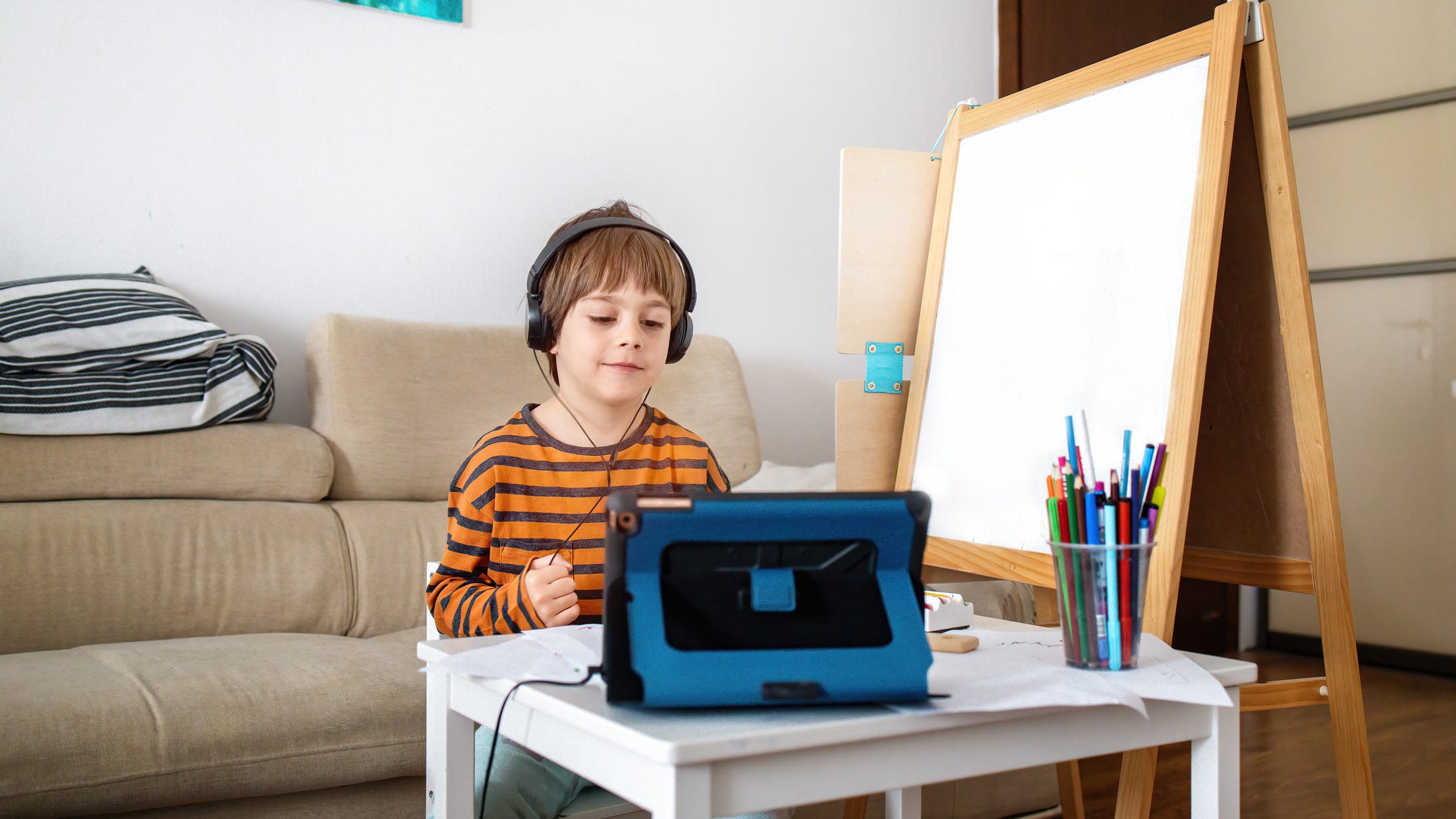 Both unions submitted letters to the mayor and Schools Chancellor Richard Carranza expressing doubts about the Department of Education's plan for reopening schools. 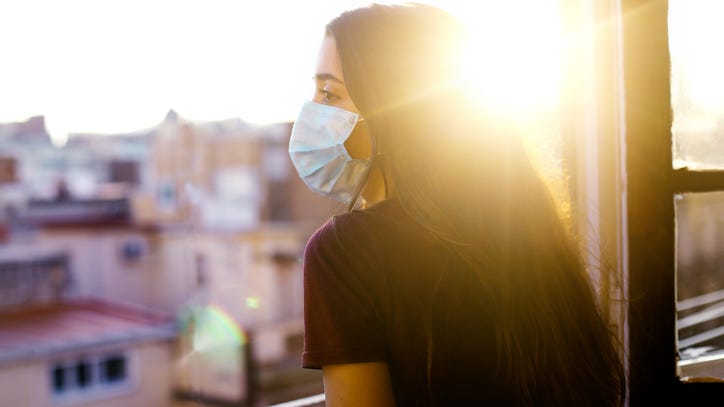 School in District With Over 1,100 Quarantined Students Closed Due to COVID-19

Currently, the city's re-opening plans will allow for a mix of in-person and remote learning, with students taking turns in classrooms when they return in the fall.

More than a quarter of students have decided to go with the all-remote option, which will also be permitted.

About 15% of teachers have requested to be a remote teacher, and the city is working to approve them.