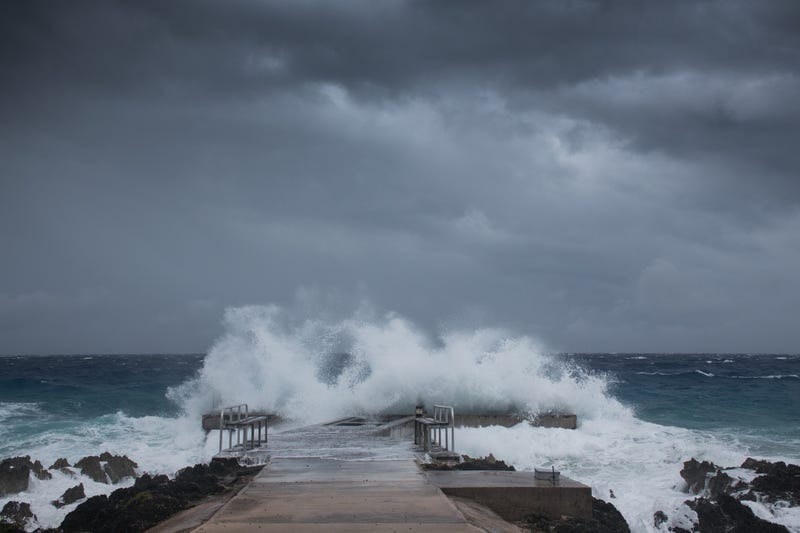 Hurricane Laura, a Category 4 storm that formed in the Atlantic in 2020. Photo credit Getty Images.
By Lauren Barry, WWJ Newsradio 950

Danny, Elsa and Fred are just some of the names that could make headlines during this Atlantic Ocean tropical storm season. 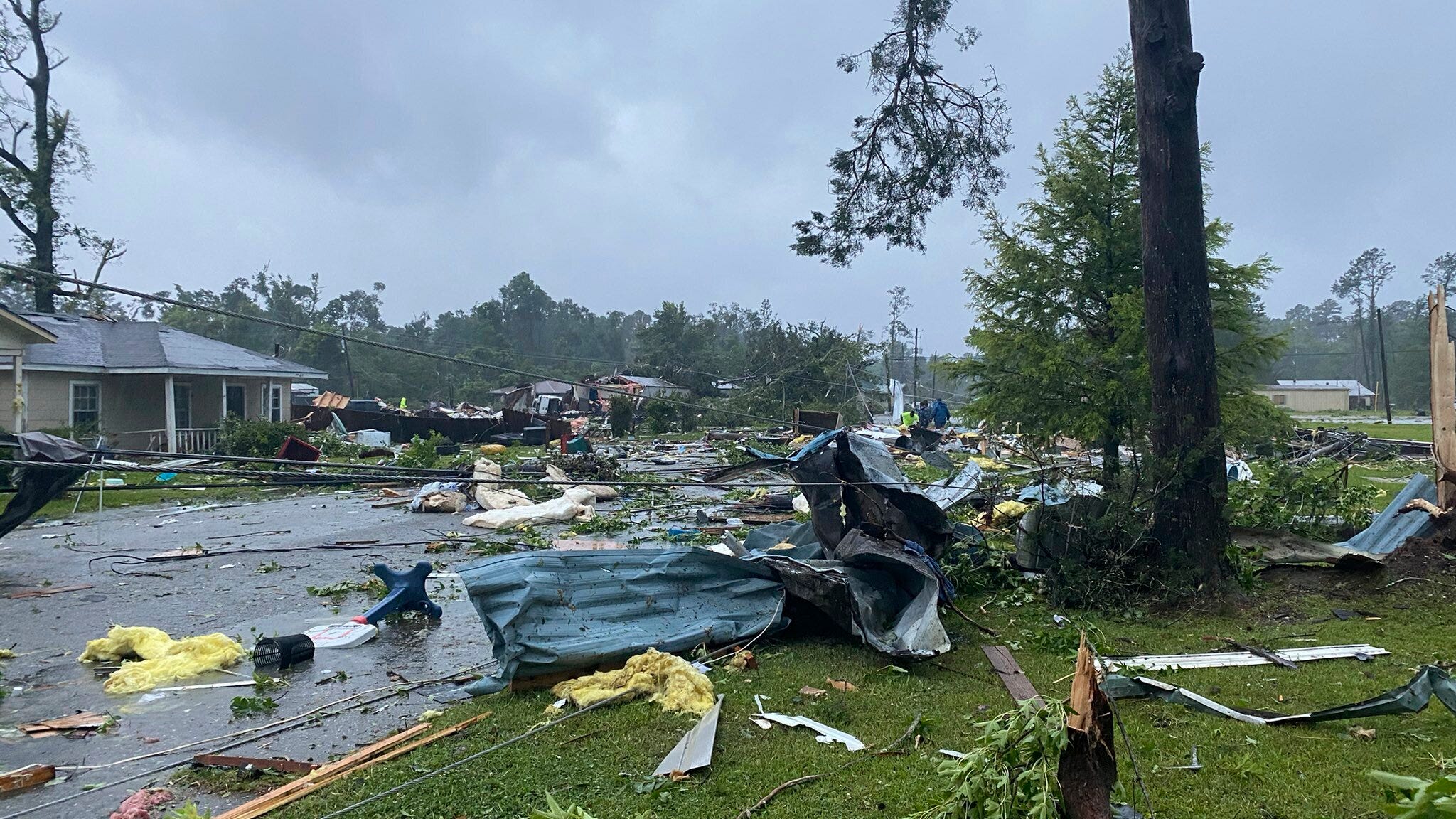 Ana already formed last month off the coast of Bermuda, the first named storm of the season, followed by Bill on June 15 around Nova Scotia and Claudette Saturday near the Southeastern U.S. Typically, the Atlantic hurricane season lasts from June 1 though November 30 across the Atlantic Ocean, Caribbean Sea, and Gulf of Mexico, said the NOAA. Eastern Pacific hurricanes usually start earlier, around May 15.

According to the NOAA, “experience shows that the use of short, distinctive names in written as well as spoken com