NEW YORK (105.3 The Fan) - The Dallas Cowboys will add some veteran help to the offensive line for their primetime matchup in the Meadowlands on Monday, as offensive lineman Jason Peters is expected to be active for the game against the New York Giants, sources tell 105.3 The Fan's Bobby Belt.

While Peters has primarily played left tackle throughout his illustrious career, the Cowboys like what they have seen out of rookie Tyler Smith at that spot in place of the injured Tyron Smith, and prefer to keep him there for the next several years.

With Dallas set at left tackle, Peters will get kicked inside at left guard in place of Matt Farniok, who struggled at times in Week 2. However, Belt reports that Dallas will exercise caution with the 17-year veteran and will limit his snaps on Monday night.

Peters’ Pro Bowl days may be behind him, but he has still shown to be a reliable player, playing 15 games for the Bears last year at left tackle and ranking 20th at the position by Pro Football Focus. 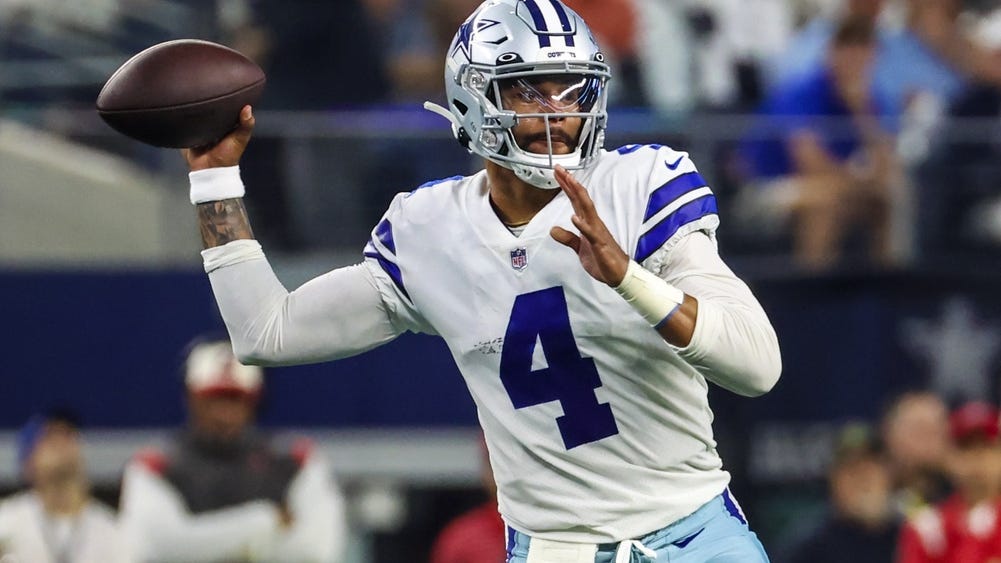