Listen now on Audacy for your chance to win Carrie Underwood tickets!
By Andrew Porter

Jalen Hurts is having, arguably, the best season of any Eagles quarterback ever.

On the ground, Hurts has rushed for 609 yards and nine touchdowns with just two fumbles lost.

If you add it all up, Hurts has accounted for 3,549 yards and 29 touchdowns with just three interceptions and five total turnovers. 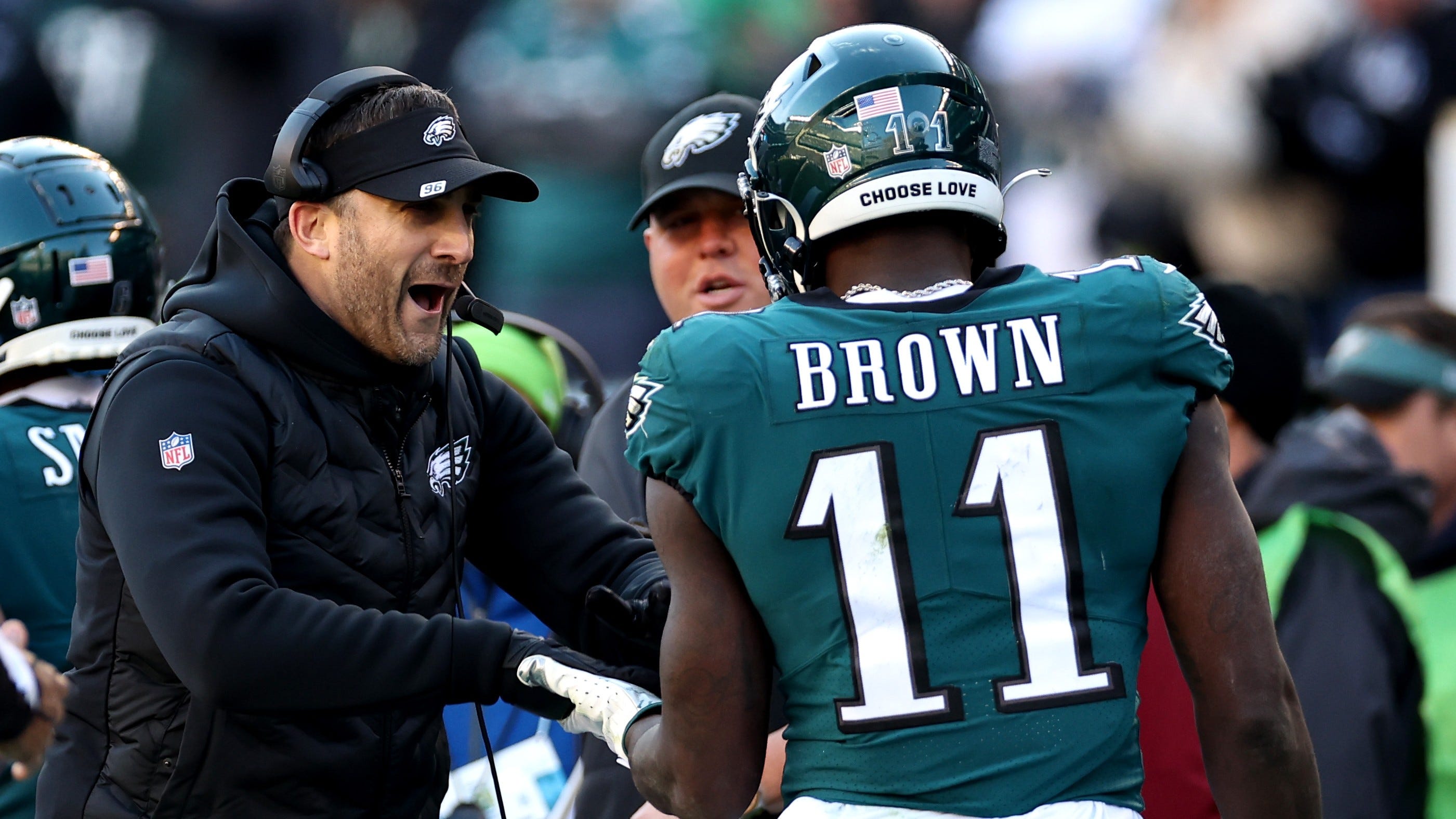 Nick Sirianni: 'Offensively, we can win any way we need to'

His 2022 season, through 12 games, has surpassed Carson Wentz's 2017 season, where Wentz was set to win NFL MVP before tearing his ACL.

Hurts is amidst a two-horse race for NFL MVP with Patrick Mahomes, but after another Eagles win (11-1) and a Chiefs loss (9-3), Hurts may have the edge. At the very least, it's close.