Jimmy Rollins isn’t known to be a quiet guy. The longtime Philadelphia Phillies shortstop who declared his squad the “team to beat” and backed it up by winning the National League MVP Award (and NL East) in 2007 knows a thing or two about hustle.

Rollins and co-host Ron Darling talked about all of the unwritten rules around blowouts and running up the score, including when to lay off the gas, swinging at a 3-0 pitch, and more on the latest episode of Unwritten: Behind Baseball's Secret Rules.

Rollins relayed a great message that he got from former Phillies player, manager, and coach John Vukovich. The late Vukovich was an influential part of Rollins’ early years in Philadelphia.

“Vukovich talked about this every Spring Training: ‘Let the ball stop you. You play the ball,’” Rollins said (5:25 in player above).

In fact, Rollins doesn’t ever think that you should stop playing the game the right way.

“As an opponent, isn’t that what you want? You want the best from the other side. I would never, and I don’t think anyone in any sport – doesn’t matter what sport –, never expect your opponent to not be at their best,” Rollins said (8:38 in player).

Rollins viewed his opponents coming off the gas as disrespectful rather than respectful during his playing days.

“I never liked when teams came off the gas because it’s almost like ‘Well you guys don’t deserve to be here or you’re not on our level.’ And yes it is a level of disrespect.

“That’s how I’ve always looked at it. They shouldn’t have to come off the gas. Not even to your opponent, to the game itself. To whatever sport it is, whatever it is you’re doing. Not giving your all at every given time,” Rollins said.

There has been a lot of controversy in recent years with players swinging for the fences on 3-0 counts and running up the score, but Rollins understands it.

“You’re always told to give 100%, sprint out the box, and as you said, now you know what, maybe that’s a little bit too much because we’re gonna make the people on the other side mad,” he said.

“No. No, no, no, no, no. Play the game the right way. Maybe the extra effort, OK, might come down off of that, you’ll understand. But even still, if a guy legs out a triple, I’m like, he wanted that triple. Regardless of the score, he legged out that triple. He earned that. He went and got it. I’m not mad at you. Maybe somebody else is yelling at you, but I get it because I’d do the same thing.” 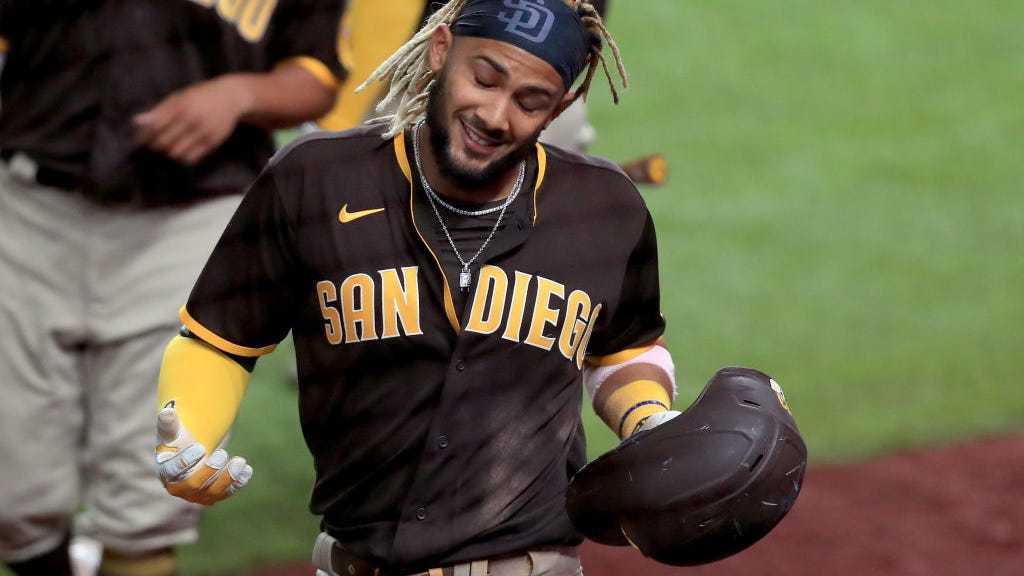