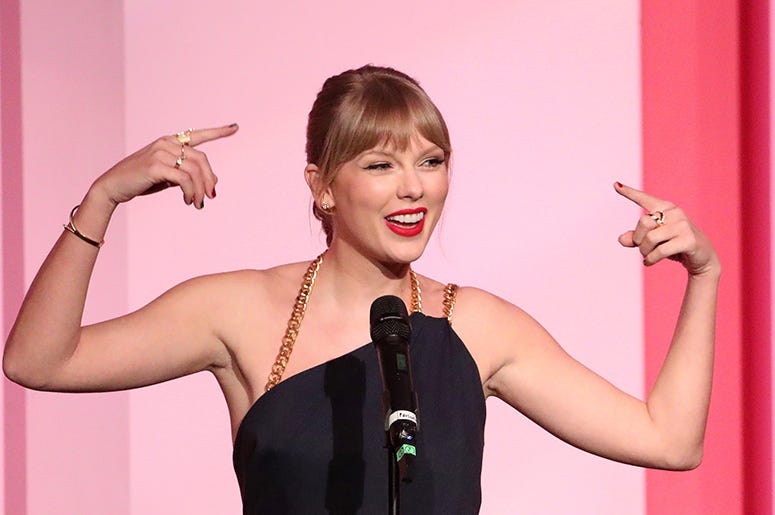 The cancelation of touring and events during the pandemic has kept us all in the house, including our favorite musicians. As every #Swiftie is aware, that means our girl Taylor Swift as well. Rather than letting it keep her stagnant, she buckled down and started writing, producing the two albums folklore and evermore in just six months.

In a new interview with Zane Lowe on Apple Music, Taylor admitted that tour planning, or the lack thereof, freed up way more space in her life than she ever realized previously.

"It has changed everything about the way that I do what I do," Swift says. "I was pretty upset when my shows all got canceled, and I realized I wasn't going to be able to connect with my fans in the way that I'm traditionally used to, just a normal human interaction I couldn't do anymore. And I think we all felt that way. I think the fans felt that way, too."

For Taylor, her live performances and the intricate forethought that goes into their planning become separate but equally important creative spaces as writing music. She found out quickly over the last few months of health restrictions that when that is removed, she came up with a lot of free time.

“When you're taking music you've already made … and you're choreographing and you're setting up a live spectacle that is taking up so much emotional, creative and imagination-based bandwidth in your brain. So, if you take all of that away… I guess I learned that it's very possible for me to write more music."

And boy, did she ever write. 2020 brought not one but two brand new Swift albums, as well as bonus tracks, and an upcoming compilation.

She’s also in the process of happily re-recording all of her previous albums (including some surprises, naturally) – NBD. 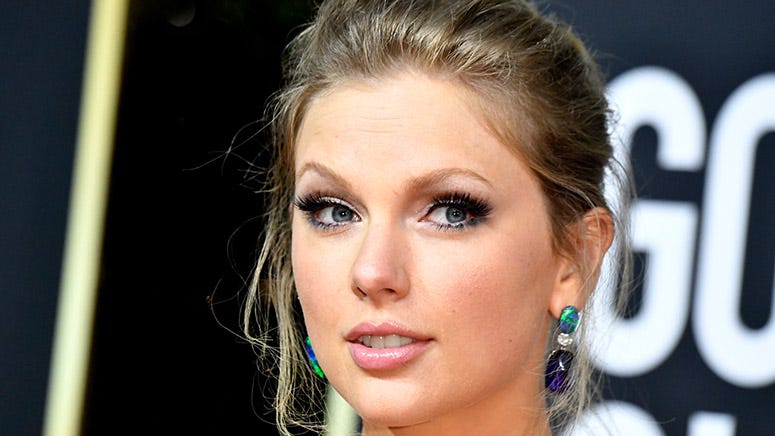 "It makes me feel really close to those songs again," Swift says about the new recordings. "It also reminds me that I want to keep a lot of cool surprises for the fans until I'm ready to show them fully to everyone."

Addressing the reason for the re-recordings, she says she feels "so passionately that artists should own their catalogs... because if you are the creator of all of this music, you're the only one who actually knows the ins and the outs of it. You're actually the only one who has the ability to share it with the fans in the way that can make everyone the happiest and the most excited."

"So it's been fulfilling," Swift says. "I had no idea what to expect. You don't want to feel like it's your homework got destroyed and so now you have to redo your homework. It's not like that at all."