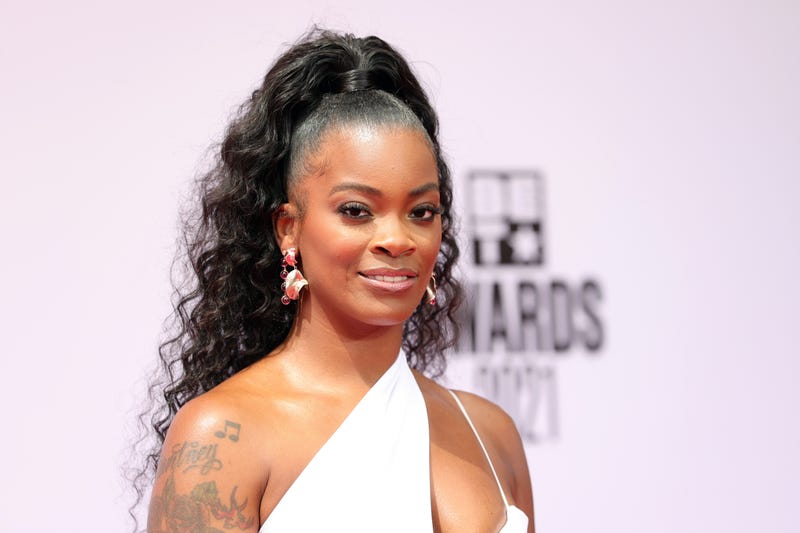 R&B/soul singer Ari Lennox used social media on Monday to share the details of her arrest in Amsterdam after experiencing a racial profiling incident.

Based on her tweets, when the “Pressure” singer arrived at the Amsterdam airport, Lennox was profiled by airport security. Initially, Lennox wrote, “F**** Amsterdam security. They hate black people.”

Twenty minutes later she followed up with a second Tweet, sharing, “They’re arresting me,” and “I’m being arrested in Amsterdam for reacting to a woman racially profiling me.”

A follower of Lennox captured various, now deleted Tweets sent out by the singer. It appears that the incident started with the Dutch airline service, KLM.

Ari hated Amsterdam in just 6 minutes of being there 😹😹💔 pic.twitter.com/S91n5P5fkL

She wrote, “F*** Amsterdam f*** klm. Never in my life,” and “Racism. Wow Amsterdam I’m horrified. I was so happy to travel and this evil woman…I’ve never experienced racism so blatant.”

The incident in Amsterdam took place a week after Ari’s performance at the Soul Train Awards, where she and Summer Walker shared the stage and performed her latest single, “Pressure.” The performance aired Saturday night. 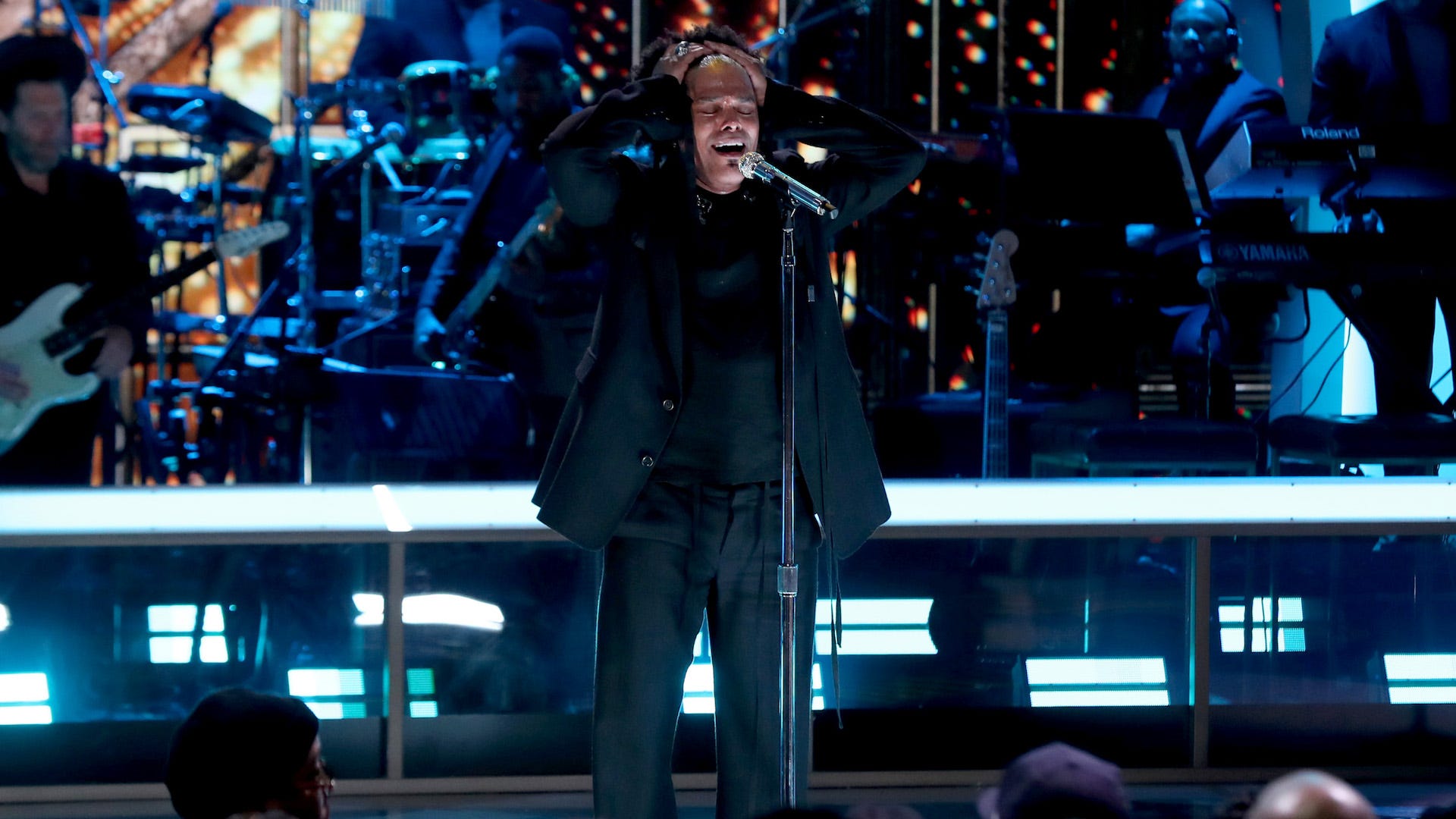 Watch Ashanti, Silk Sonic, and the best performances from the 2021 Soul Train Awards

As of now, there are no further details about Lennox’s incident in Amsterdam with airport security.