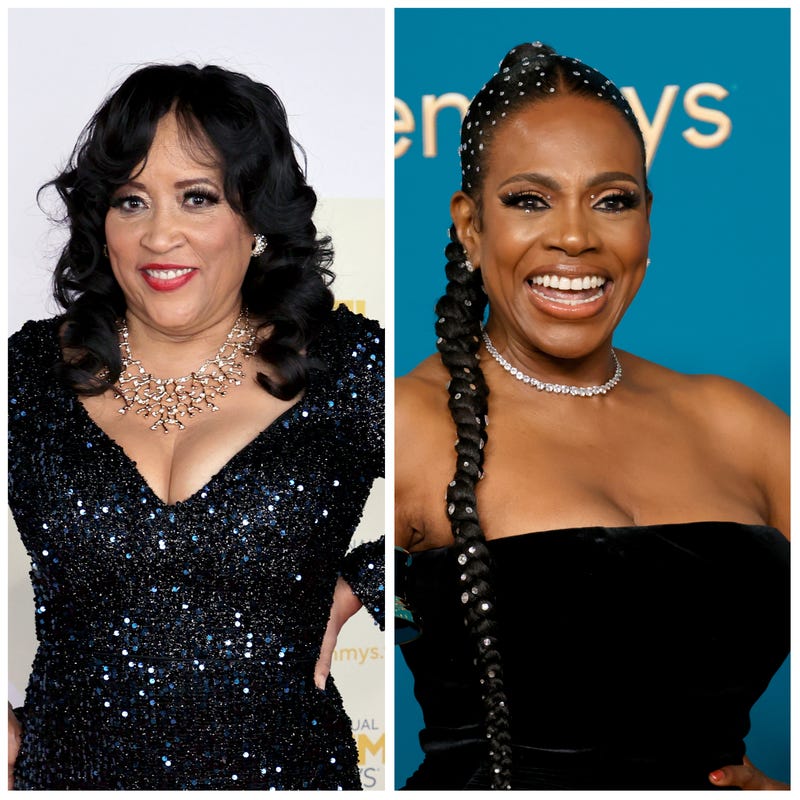 35 years ago Jackée Harry became the first black woman to win the Outstanding Supporting Actress in a Comedy Series Emmy, and on Sunday she welcomed the second.

Sheryl Lee Ralph had her name called at the 2022 Emmy’s for the same award September 12, for her work as the character Barbara Howard on the ABC comedy “Abbott Elementary.” 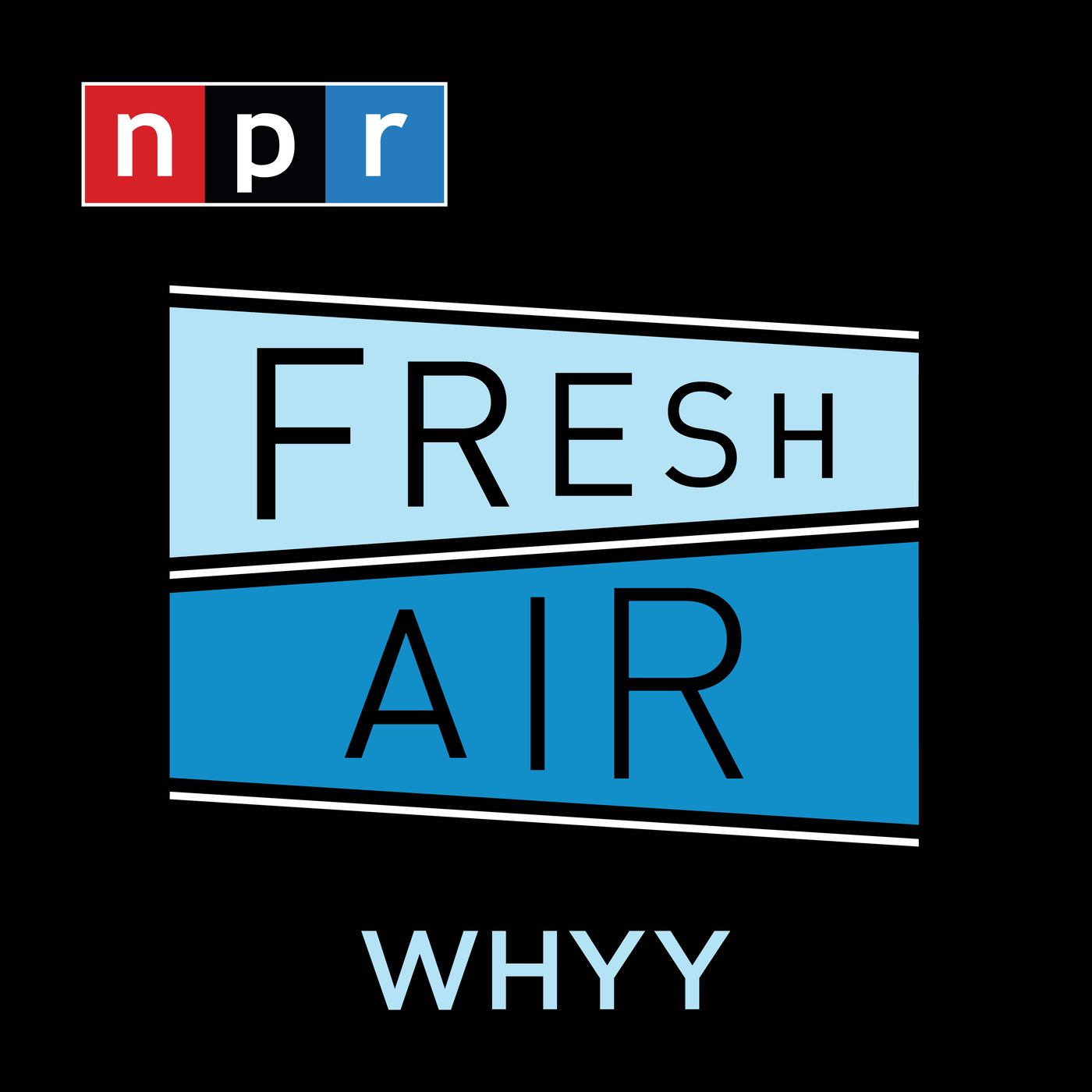 After Ralph’s victory Harry took to Twitter to share her joyful thoughts. “Winning my Emmy was a career highlight, but it was also a lonely experience,” she wrote. “For 35 years I’ve been the only black woman to win Outstanding Supporting Actress in a Comedy Series. But that all changes tonight… and it’s come full circle!”

She then shared just how “full circle” the moment was. “The network originally wanted [Ralph] to play Sandra on 227, but I got the part and won an Emmy for it,” she typed. “Now, Sheryl joins me as the 2nd black woman in this category and deservedly so! I’m so excited for her #Emmys win!”

Harry went on in her Twitter thread saying how Ralph’s had a “remarkable” career and is one of the “nicest people in Hollywood.” She also called Ralph’s Barbara Howard on “Abbott Elementary” a “fabulous character we’ve been fortunate to watch her breathe life in,” complete with prayer hands emoji.

Winning my Emmy was a career highlight, but it was also a lonely experience.

For 35 years I’ve been the only black woman to win Outstanding Supporting Actresses in a Comedy Series.

But that all changes tonight… and it’s come full circle! #Emmys pic.twitter.com/TiyCwASVTI

She then offered congrats and the hashtag #BlackGirlsRock. 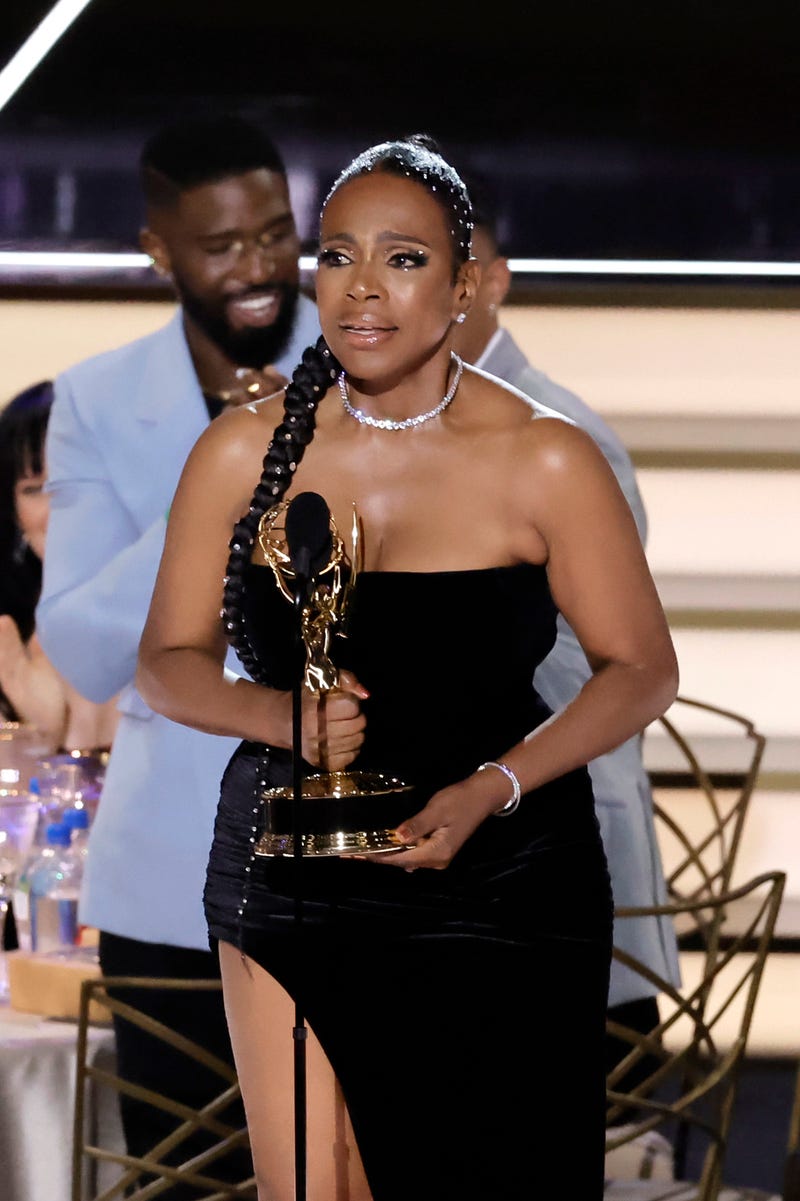 Upon receiving her 2022 Emmy, an emotional Ralph began her speech by singing a portion of Diane Reeves’ 1993 song “Endangered Species,” which got massive applause from the audience of her peers.

“To anyone who has ever, ever had a dream and thought your dream wasn’t, wouldn’t, couldn’t come true, I am here to tell you that this is what believing looks like,” she said from the stage. 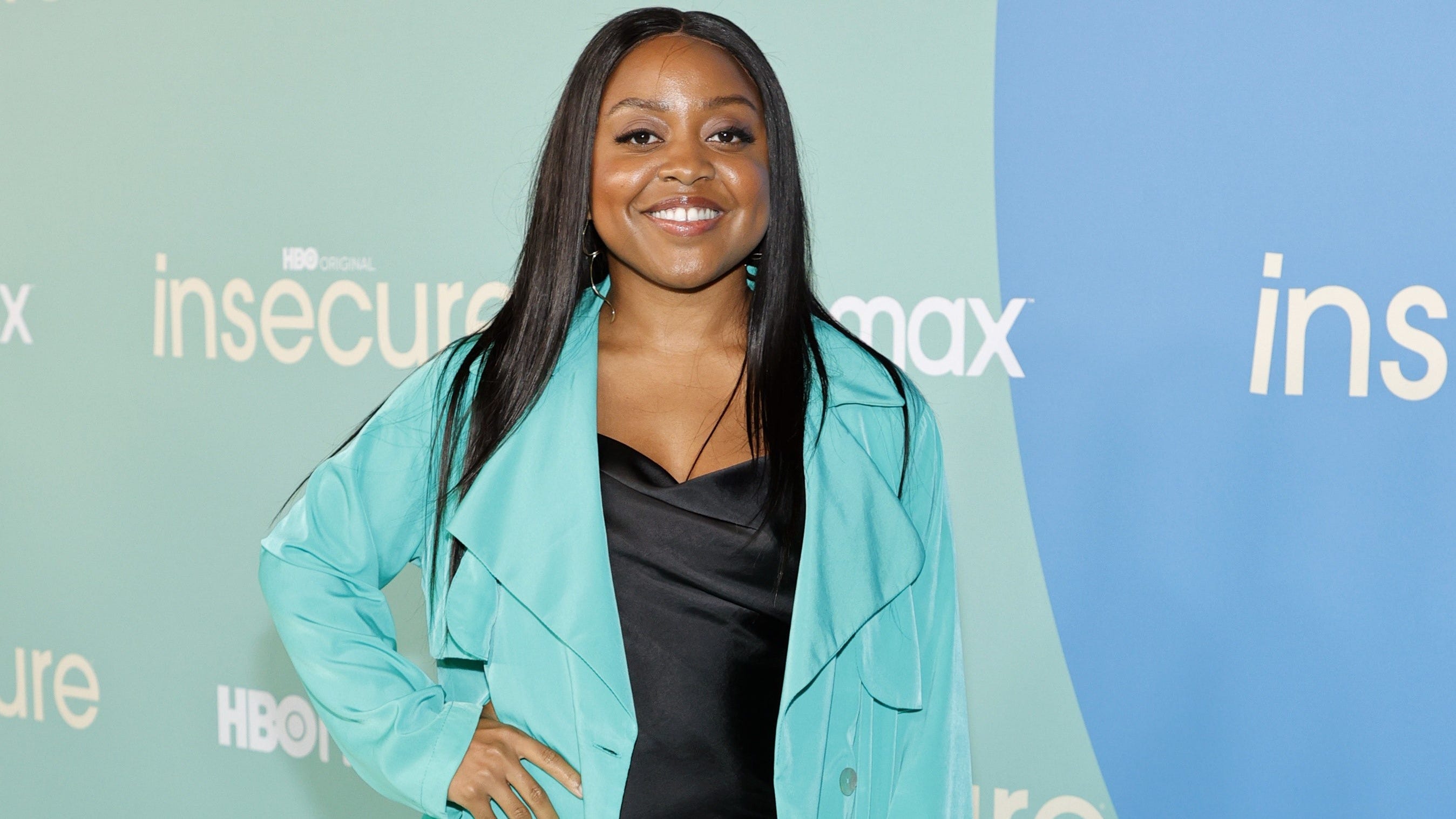