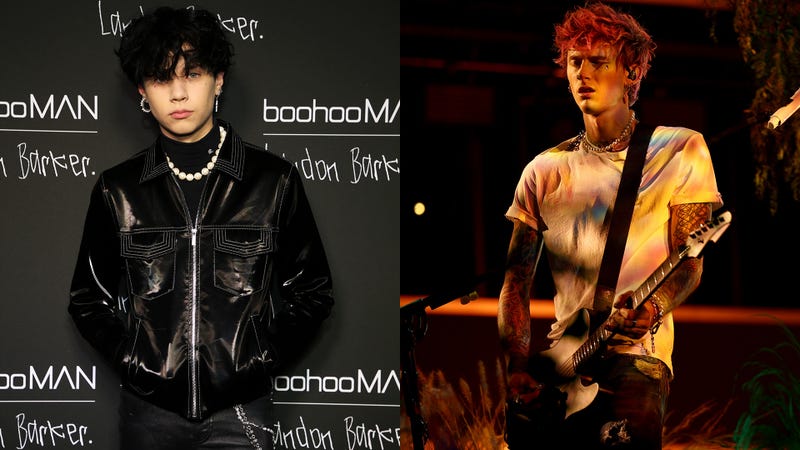 Machine Gun Kelly is keeping it all in the family with the Barkers.

During his headlining show at Madison Square Garden in New York City Tuesday night, Machine Gun Kelly brought out Landon Barker to the stage as the two delivered a fiery rendition of their collaboration “Die in California.”

The track comes from MGK’s latest record Mainstream Sellout as it also featured appearances from Gunna and Young Thug. Check out footage of the occasion below.

Their performance came just hours after it was revealed that Landon’s dad, Travis Barker, was hospitalized.

Photos shared by TMZ show the drummer on a stretcher with his wife, Kourtney Kardashian, seen walking by his side. The outlet reported she followed the ambulance to the hospital. The couple first went to West Hills Hospital for a “health issue” before Barker was rushed to Cedars-Sinai Medical Center in Beverly Hills. 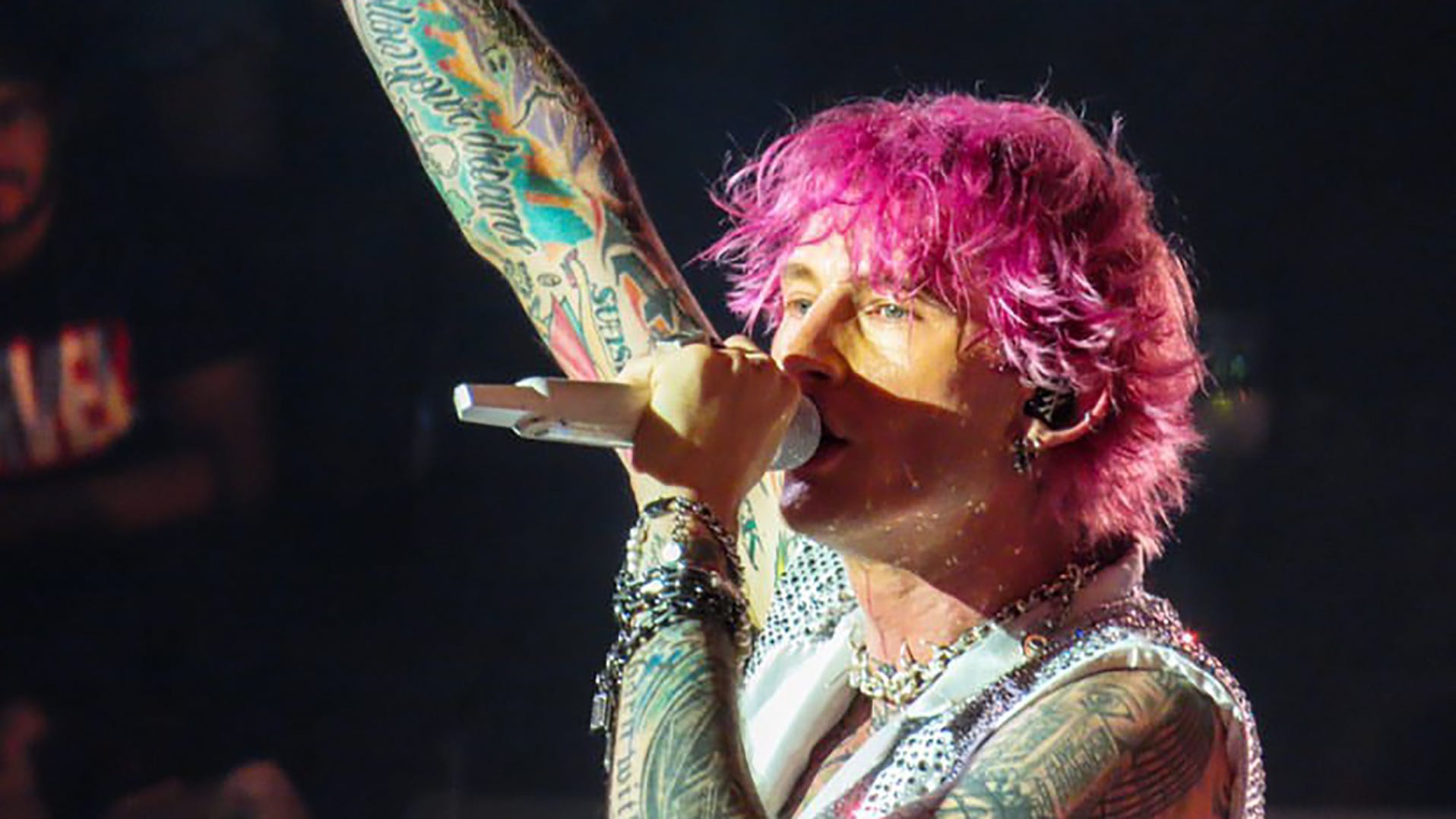 While neither Landon nor MGK referenced the news, Travis’s 16-year-old daughter Alabama Barker posted "Please send your prayers," to her story on Instagram.