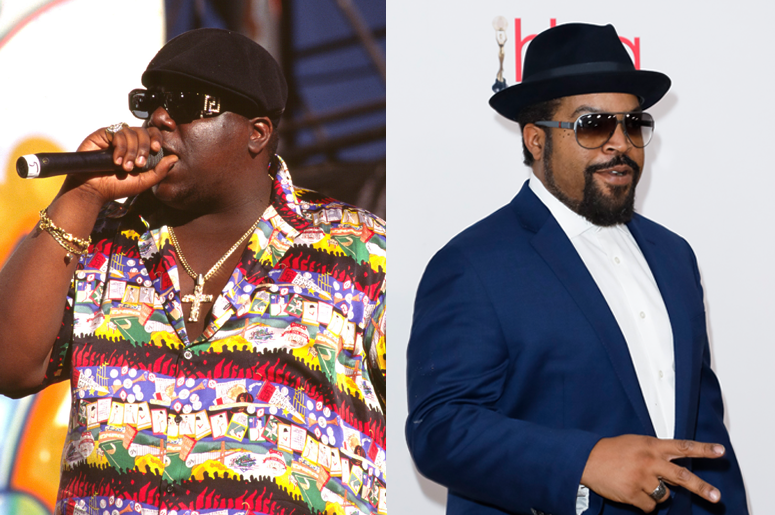 It must be the year of documentaries, or at least it sure feels like it. After just announcing another Britney Spears one is on the horizon, Netflix also plans to focus their docu-efforts on the late legend Notorious B.I.G.

On Monday, the streaming platform launched the first trailer for Biggie: I Got a Story to Tell, which so happens to take its title the Life After Death track of the same name. Set to premiere on March 1, the doc is described as an origin story of sorts, reflecting on the life and career of the hugely influential Brooklyn artist and is expected to feature interviews and additional commentary from key figures in Biggie’s life including his mother Voletta Wallace and Sean “Diddy” Combs, who also serve as executive producers on the project. As well as Faith Evans, Lil’ Cease of Junior M.A.F.I.A., and more.

Check out the I Got a Story to Tell trailer below.

In completely other and unrelated news, icon in his own right, Ice Cube is taking his weed game to the next level. Partnering up with the company Caviar Gold to produce his own line of cannabis called Fryday Kush, inspired by his classic movie Friday.

After the marijuana brand's official launch announcement post on Instagram, Ice followed up with some facts about his strain, which is available now in California, Arizona, Nevada, and Oklahoma, sharing “Fryday Kush is made with that good stuff,” and going on to further mathematically explain.

“From the man that needs no introduction – these infused cones & high potency buds are the strongest nugs on the market, personally developed by Ice Cube,” so says the the product description on Caviar’s website reads. Which reportedly is the only company in the marijuana industry to have a patented production process. “The unique proprietary process of adding 98% pure liquid THC to marijuana makes the strongest & highest quality flowers on Earth.”

Daaammnn! Ice Cube’s strain contains 46.2 percent THC and 10.78 percent CBD, so odds are strong that you’ll hallucinate about seeing Big Worm's head in the cabinet while fetching some sugar for the Kool-Aid, just like Craig in the 1995 classic.