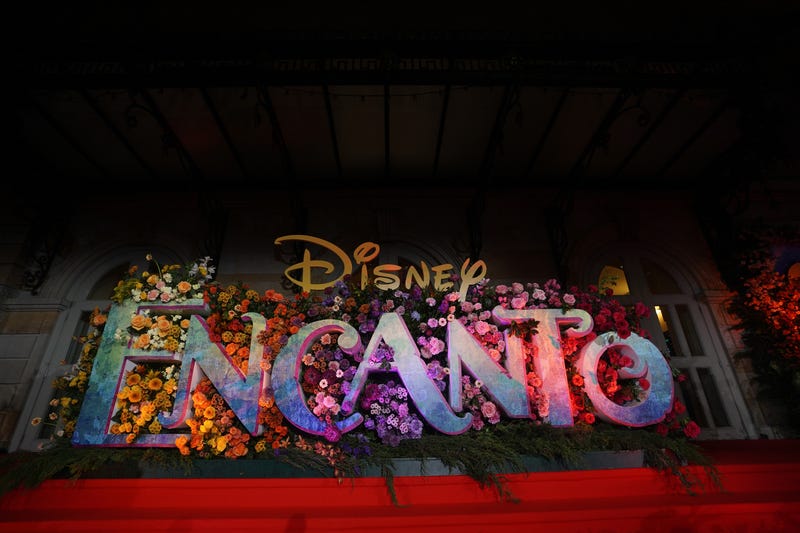 “We Don't Talk About Bruno” has become the highest-charting song from a Disney animated movie since 1995.

Listen to Pop Goes the Party on Audacy now

Encanto earned $93.1 million domestically and $222.6 million globally at the box office. The film centers a girl named Mirabel, who is the only member of her family who doesn't have magical powers. When she learns that her family is losing their magical gifts, she seeks to find more information about her uncle Bruno, who vanished a decade ago. Conversely, her family does not want to mention him at all.

The lyrics to “We Don't Talk About Bruno” were written by actor and playwright Lin-Manuel Miranda. And performed by cast members Carolina Gaitán, Mauro Castillo, Adassa, Rhenzy Feliz, Diane Guerrero and Stephanie Beatriz. Earlier this month, the Encanto soundtrack topped the Billboard 200. The Disney hit currently sits at No. 3 on the chart.