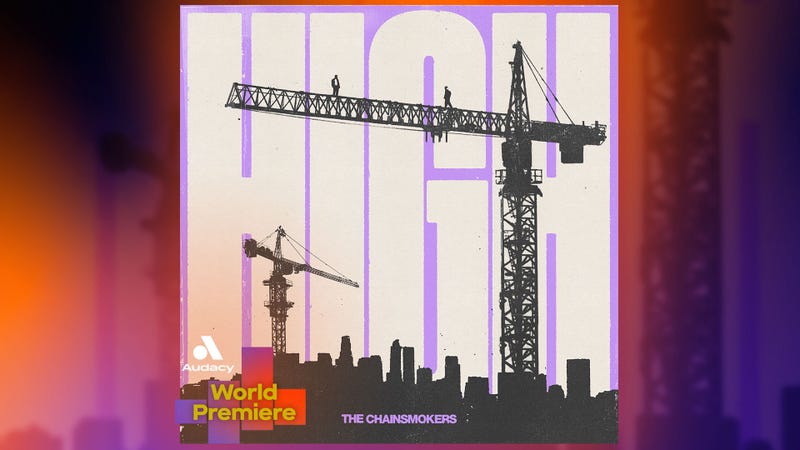 By their approximation, it’s been roughly 18,816 hours since their last song. That’s all a thing of the past now.

Listen to The Chainsmokers’ top tracks on Now Dance! on Audacy

The Chainsmokers have finally dropped their brand new single “High,” their first new music since 2019. “High” is an Audacy World Premiere, meaning you can hear it all day long on your favorite Audacy Pop station!

To celebrate the release of their new single, Alex Pall and Drew Taggart will join us for an Audacy Check In on Friday, January 28th at 11 AM ET /8 AM PT and fill us in on the making of “High.”

As you may recall, we spoke with “The Chainsmokers” a few weeks ago about their new single “High.” We put the band’s name in parenthesis because we aren’t fully convinced it was them. Nevertheless, until we’re proven wrong, we have to believe them.

Additionally, if you were wondering who those other two dudes were posing as The Chainsmokers, the real artists may have some answers to your questions during our Check In.

Don’t miss The Chainsmokers right here, at Audacy.com/live and Audacy’s Facebook page on Friday, January 28 at 11AM ET / 8AM PT. Watch our Audacy Check In with The Chainsmokers