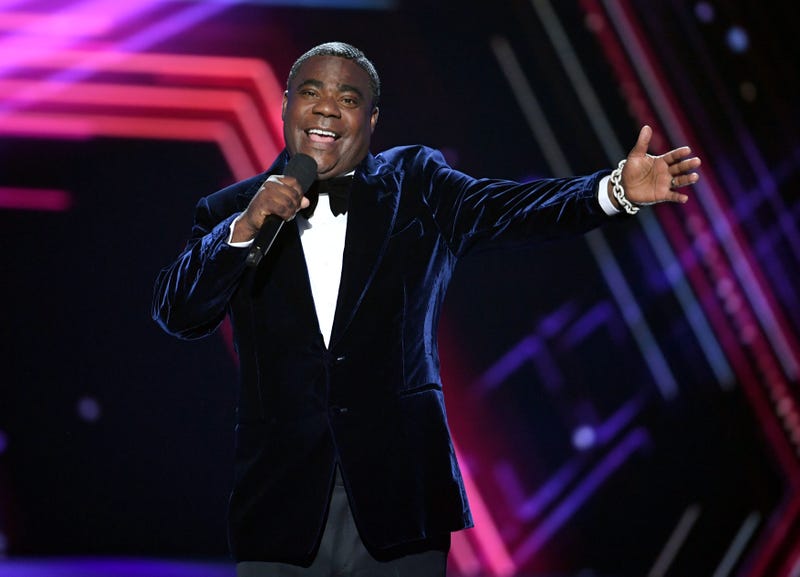 New biopics are announced, day in and day out, but here’s one we are eagerly awaiting. According to Coming 2 America star Jermaine Fowler, fellow actor Tracy Morgan is reportedly starring as the late Jazz icon, Louis Armstrong, in a self-financed biopic.

Rumors of the biopic began swirling as early as 2018 when Morgan discussed the film during an interview with Howard Stern. Back then, the film was still in the earliest stages of development and the comedian made it clear that he intended to “channel” Armstrong, as opposed to “mimicking” him. In a 2016 interview with the San Diego Union-Tribune, Morgan declared that portraying Armstrong is his “dream movie role.” Further explaining that if it were up to him, he would name the biopic, ‘Pops,’ (one of Armstrong’s known nicknames.) Morgan even labeled the legend as the “Michael Jackson of his generation.”

Both Fowler and Morgan star in the highly-anticipated Coming 2 America, where Fowler plays Prince’s Akeem estranged son and Morgan plays his uncle. When asked if he felt The Last O.G. star was “underrated” as an actor, Fowler explained, “I do. I would love to see him do something dramatic.” He went on to say that Morgan is “really dope” in an unreleased clip from a film Morgan is financing. Fowler confirmed that the former SNL star still wants to play Armstrong in a biopic and if you ask Fowler, he’s perfect for it.

“I believe he can do it. He sounds exactly like him and looks exactly like him, and I was blown away by it. If he can truly pull that off I think it’ll put Tracy on another level altogether,” he expressed. Morgan was previously known for his portrayal of Satchmo on SNL and even feels his life "parallels" the life of Louis Armstrong.