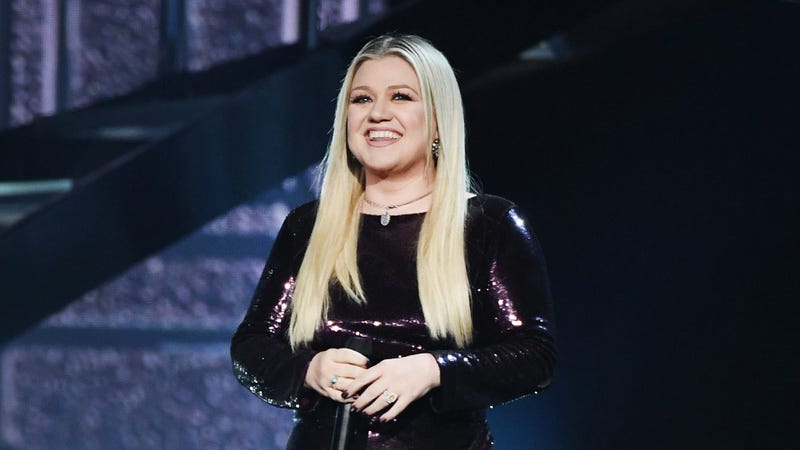 Even though Kelly Clarkson is a bonafide talk show host now, that hasn’t stopped the Popstar from commanding the stage in song every so often.

During the Kelly Clarkson Show, each episode begins with a segment called “Kellyoke,” giving the artist the chance to sing her heart out to shortened versions of various songs that span all genres.

Typically, Clarkson sings cultural classics like hits from Janet Jackson, Coldplay, and more. However, on the most recent episode of the talk show, that aired on September 27, Kelly took a synthpop turn for the early 1990s.