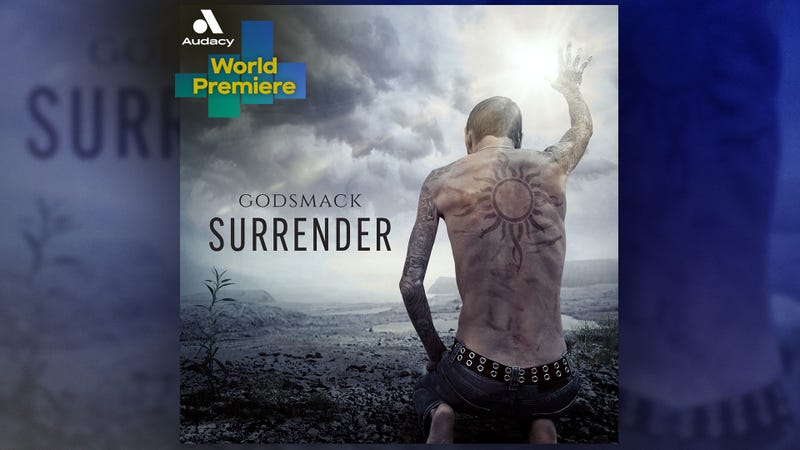 Boston rockers Godsmack are making their return after four years with a tease from their upcoming eighth studio album. Hear the new single "Surrender" now, and all day today on your favorite Audacy Rock stations!

“Surrender,” the first track to arrive following Godsmack’s 2018 Gold-certified album, When Legends Rise, "is a very cut and dry song," says frontman Sully Erna. "It's simply about the exhaustion we can all feel in relationships at times from the redundancy of fighting with each other."

"At a certain point in our lives," Sully adds, "we submit to putting aside who’s right or wrong, we just want it to STOP! So we wave the white flag.”

Over two decades, 20 million records sold, and four GRAMMY nods, Godsmack are firmly cemented as one of the genre’s biggest acts with 11 number 1 singles, and 20 Top 10 hits to date. 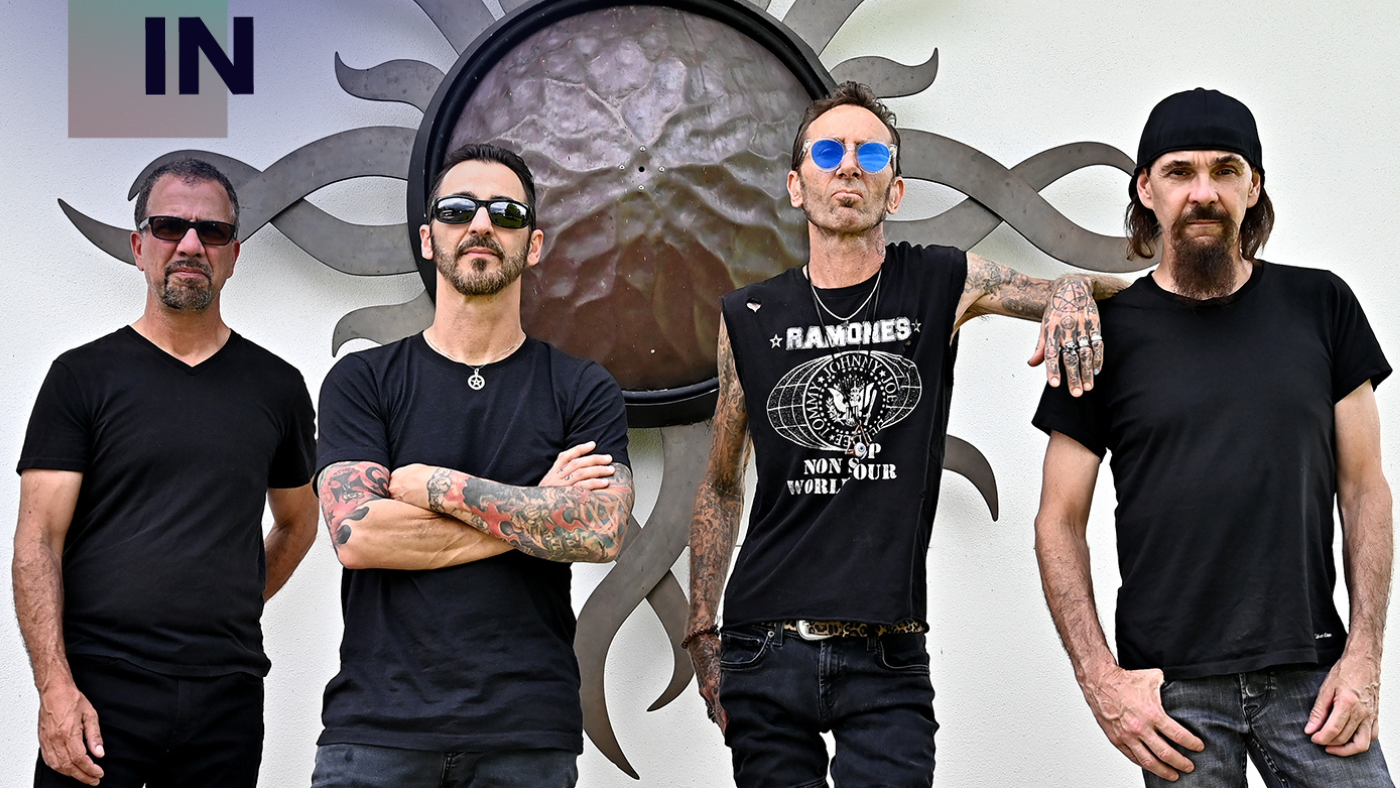 Join us for an Audacy Check In with Godsmack

Don’t miss the Audacy World Premiere of Godsmack’s first single of 2022, “Surrender,” all day today on your favorite Rock stations -- and stay tuned for more from the band as we get closer to the full album drop date.

While you're here -- browse and follow some of Audacy's all-new Rock stations like Venom, Arena Rock, Wake Up and Rock, Workout Rock, Masters Of Metal, IndustriALT, Don't Metal In My Affairs, and The Roots of Rock for those who crave the early days.