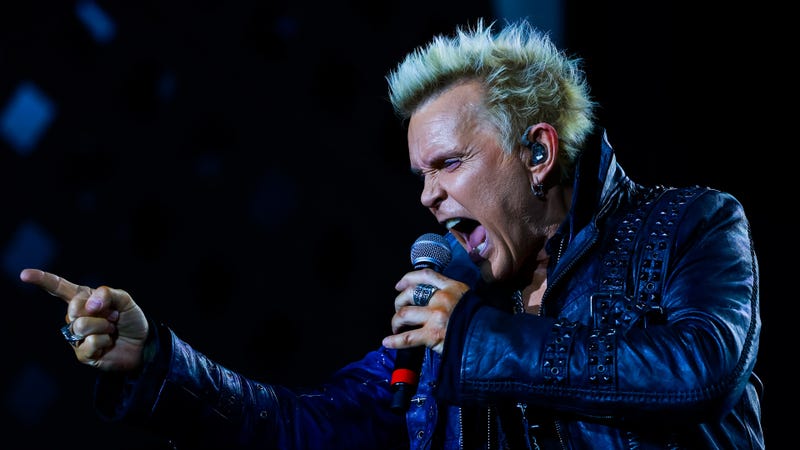 Prepare yourselves for this spring, because Billy Idol is going on tour. From late March through mid-May, the 80s rock icon who brought the world anthems like “White Wedding,” “Rebel Yell,” “Eyes Without A Face,” “Dancing With Myself,” and many more will be a rebel on the road for 16-city nationwide tour.

Set to be joined by his longtime collaborator, guitarist Steve Stevens on tour, Billy will kick things off on March 30 in Scottsdale, AZ, hitting up cities in Florida, Georgia, Pennsylvania, Maryland, Ontario, Ohio, Indianapolis, Missouri and Minnesota before concluding at Pasadena's Cruel World festival on May 20. You can find your tickets here.

"Some way or other, by hook or by crook, I finagled my way into this position where I'm still going strong and enjoying it," Billy recently told Variety. "We just started playing because we loved it. Maybe it would last six months or a couple, three years. And now it's almost 50 years later. The music we've been putting out lately has been fantastic,” he continued.

And ain’t that the truth. The singer has released two EPs of new material in the past two years alone, with last year's The Cage, and 2021's The Roadside. And just earlier this month, Idol was honored with a star on the Hollywood Walk of Fame. 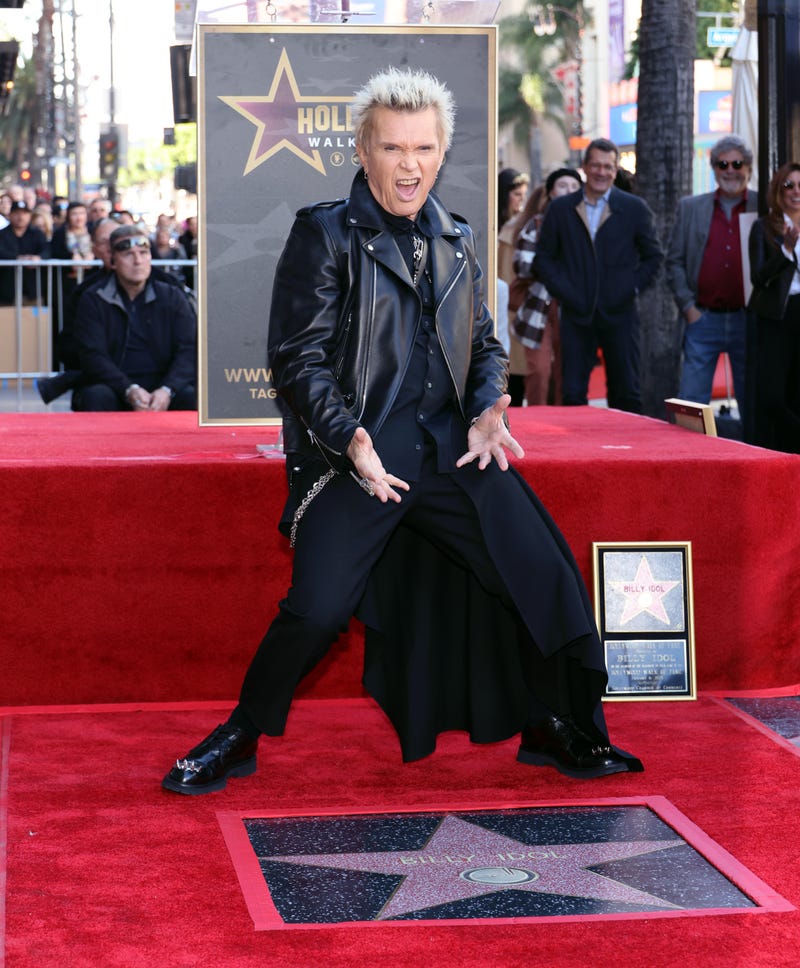 Check out the Billy Idol Spring 2023 Tour dates below.