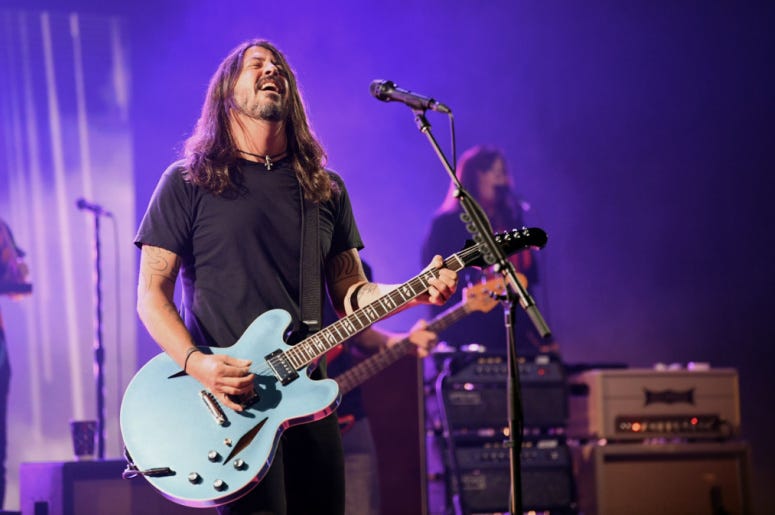 The long-awaited 10th studio effort from Dave Grohl and company was originally supposed to be released in 2020. In fact, Grohl declared in February of last year that the record was already done. 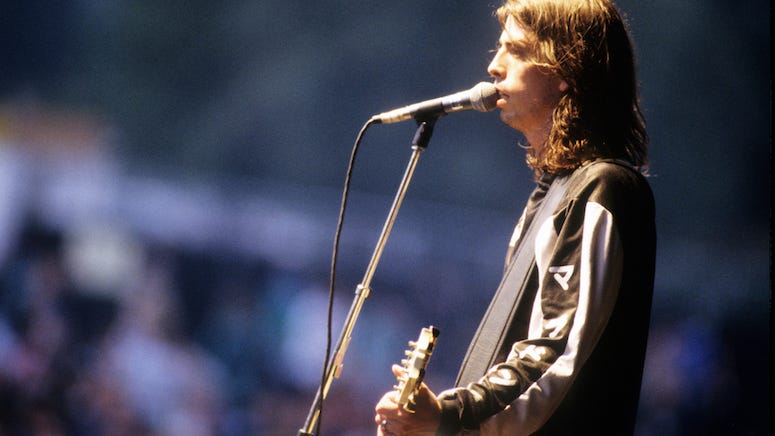 Of course, then came the COVID-19 pandemic, which shut down even the band led by someone who finished a show with a broken leg. The Foos then shelved the record and ultimately canceled their planned 25th anniversary tour.

Finally, last November, Foo Fighters were ready to introduce Medicine at Midnight to the world. They announced the details of the album following their performance on Saturday Night Live, which featured the debut of the lead single, "Shame Shame."

"Shame Shame," which would climb to number one on Billboard's Mainstream Rock Airplay chart, represented a shift in style for the Foos. Grohl characterized Medicine at Midnight as a "Saturday night party album," influenced by artists ranging from David Bowie to Sly & the Family Stone.

Following "Shame Shame," Foo Fighters released two more singles: the chugging "No Son of Mine," and the In Your Honor-esque "Waiting on a War."