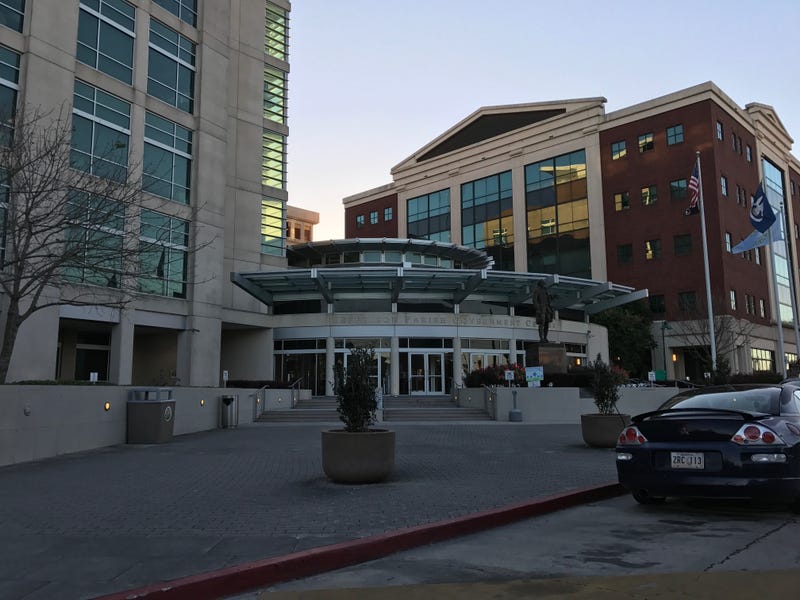 As if dealing with the stress of recovering from Hurricane Ida’s damage is not enough, courthouses in Jefferson Parish were hit with a cyberattack.

Much of Jefferson Parish’s major courthouses will remain closed until at least Sept. 20 according to Nola.com.

The attack happened during the power outage caused by Hurricane Ida. That power outage made the courthouse computer systems vulnerable, Clerk of Court Jon Gegenheimer told the news outlet in a statement released Monday.

The statement did not detail the nature of the attack of who may be responsible.

The cyberattack involved a common malware software, which attacked the online database used by the 24th Judicial District Court, and the First and Second Parish Court.

Parish leaders ordered the courthouses to close ahead of Hurricane Ida making landfall as a Category 4 storm on August 29.

Gegenheimer says his office is working with law enforcement and a forensic cybersecurity firm to catch the “malware offenders.”