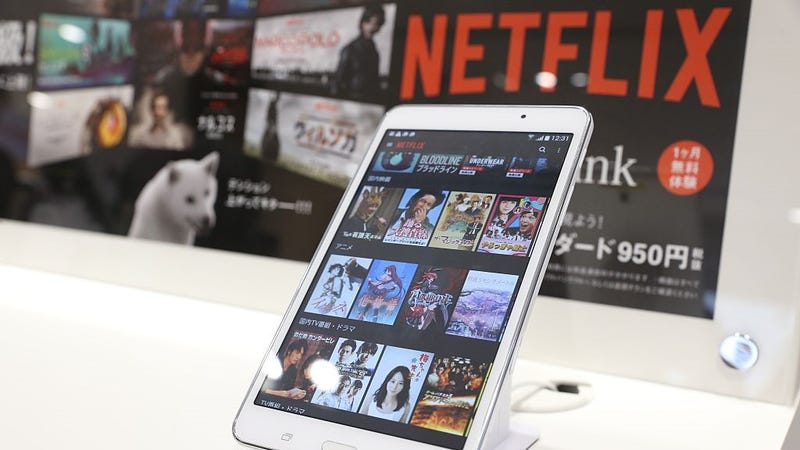 Bad news for the nearly 74 million Netflix subscribers in the United States and Canada: your monthly bill just went up.

Netflix announced on Friday that they have raised their monthly subscription prices by $1 or $2 for users in the United States, depending on the plan, according to Reuters. The company said the reasoning for the spike in prices is to help pay for new programming in the growing and competitive TV streaming market.

The standard plan, which allows two simultaneous streams, used to cost $13.99 per month and will now be $15.49 in the United States.

These were the first increases that subscribers saw since Oct. 2020, and took effect immediately for customers. People can expect to see the new prices in their upcoming monthly bill.

"We understand people have more entertainment choices than ever and we’re committed to delivering an even better experience for our members," a Netflix spokesperson said. 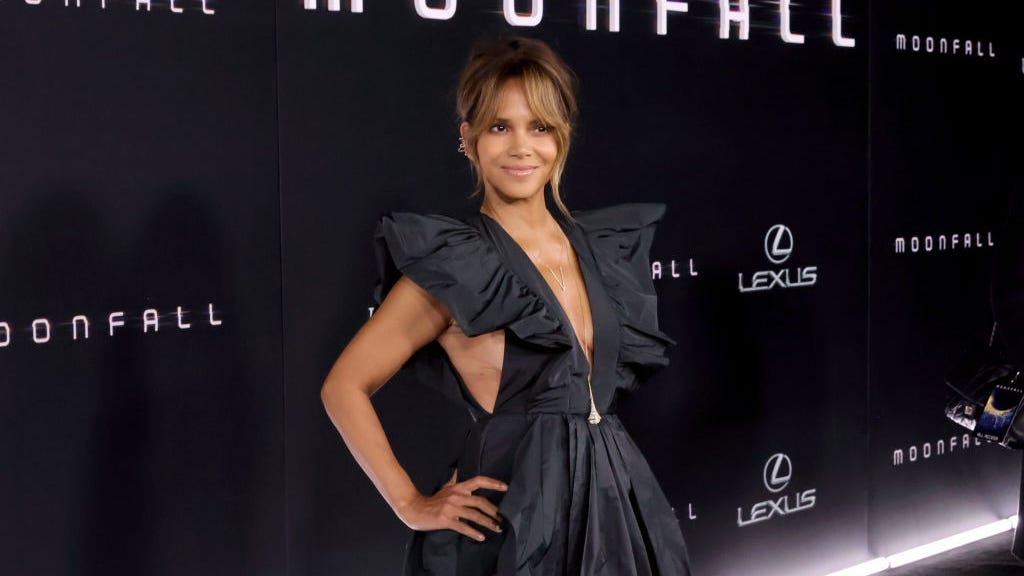 The Reel Buzz: 'Moonfall,' 'Last Looks,' and 14 other movies to watch this weekend

The premium plan, which allows four streams at a time and streaming in ultra HD, was raised $2 in the United States to $19.99 per month. Canada's premium plan went up by C$2 to C$20.99 per month.

"We’re updating our prices so that we can continue to offer a wide variety of quality entertainment options. As always we offer a range of plans so members can pick a price that works for their budget," the spokesperson said.

Netflix shares rose nearly 3% to $533.84 on Nasdaq after new broke of the pricing bump.

With fierce streaming competition from Amazon, Apple, AT&T's WarnerMedia, and Walt Disney Co., Netflix said it would spend $17 billion on programming in 2021. They have not said how much they would spend in 2022.

The U.S. and Canada accounted for almost 44% of Netflix's revenue in the third quarter of 2021 at an estimated $3.3 billion.