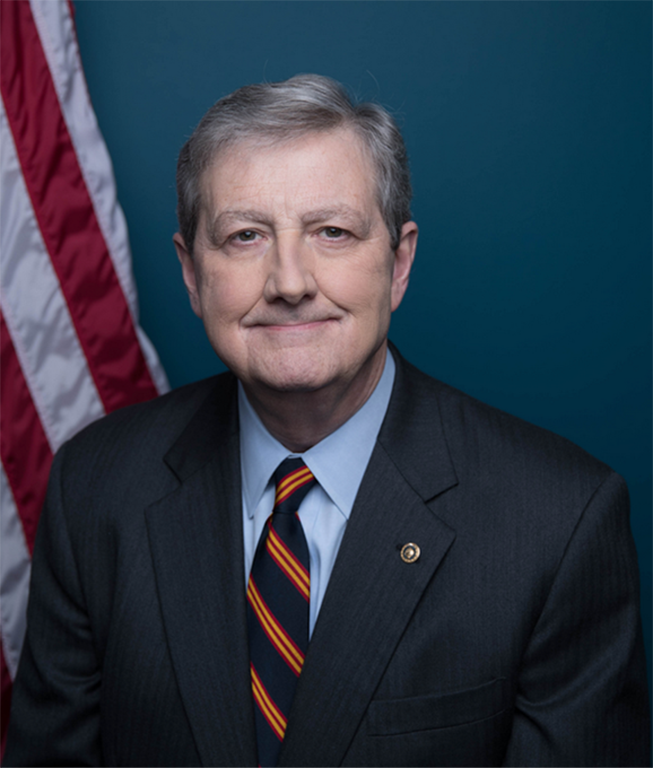 Louisiana Senator John Kennedy has penned a letter to the CEO of AT&T calling into question why their wireless communications network failed completely when Hurricane Ida hit the state.

“I write to you today regarding AT&T’s failure to maintain network operations during Hurricane Ida, including the emergency first responder call systems that so many parishes and cities rely on that AT&T exclusively serves. As you know, on Sunday, August 29th, Hurricane Ida made landfall in southeast Louisiana as a Category 4 storm. When Hurricane Ida hit, AT&T’s network—including the First Responder Network (FirstNet)—failed.
Countless Louisianans were left without the ability to complete calls or send texts,” Kennedy stated.

“The failure of AT&T’s network impacted people from all across the state, with at least four parishes reporting 911 systems being down. When Louisianans tried to make calls to 911 the calls couldn’t be completed. When loved ones tried to contact family and friends they couldn’t. Residents even lacked the ability to send and receive life-saving updates. This is unacceptable, especially when contrasted with widespread reports of competitor networks faring better,” Kennedy continued.

“It is my understanding that AT&T is the service provider for all 911 call centers in Louisiana. Further, it is my understanding that AT&T was awarded a 25-year, $6.5 billion contract to build and maintain a nationwide network for public safety—FirstNet.  FirstNet promised to absolutely ensure communications services for first responders during the most serious and unprecedented disasters. Unfortunately, emergency calls didn’t make it to first responders and there is widespread acknowledgment from government officials and emergency responders that much of the call routing technology they rely on is antiquated and in need of replacement or upgrade,” writes Kennedy.

The Senator wants to answers given the failure of AT&T’s system and is calling for a full report from the telecommunications giant on the damage done by Ida.

In closing his letter, Kennedy concluded:  “What we do know is that when Louisiana needed AT&T most, AT&T failed.”