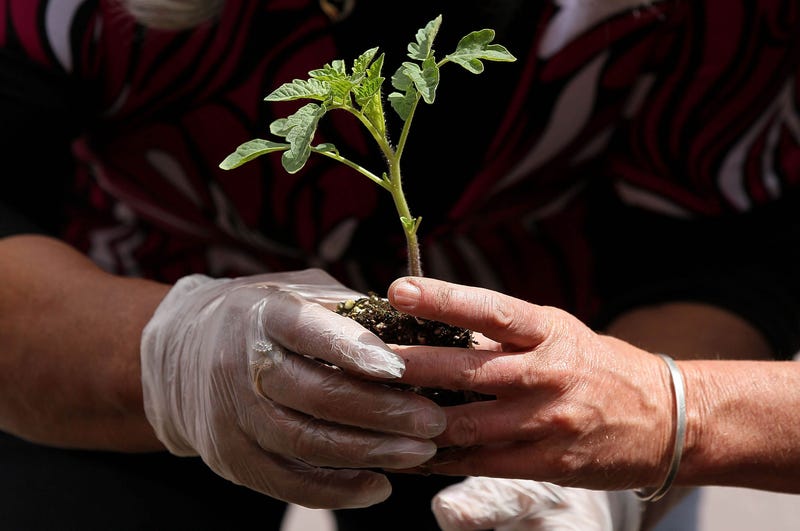 Earth Day is an annual global event, observed on April 22, that celebrates the environmental movement and raises awareness about pollution and ways to maintain a clean habitat.

This year marks the holiday's 52nd anniversary. And while many will be celebrating the occasion, few people know about the history of the event and why we celebrate.

The event was first celebrated nationally in 1970, but its inception began following a massive oil spill in Santa Barbara, CA in 1969.

After viewing the devastating effects of the accident, U.S. Senator Gaylord Nelson (D-WI) got the inspiration to rally national support for environmental protection and safer industrial regulations. Enlisting the help of congressman Pete McCloskey (R-CA), Nelson garnered bipartisan support for a “national teach-in on the environment” which took place on April 22, 1970.

More than 20 million Americans held rallies, demonstrations and participated in activities promoting a clean and safe environment from coast-to-coast. Participants marched on government institutions and advocated for legislation to protect the Earth on local, state and national levels.

As a result, Earth Day led to the foundation of the Environmental Protection Agency (EPA), as well as, the eventual passage of the Clean Air Act, Clean Water Act, and the Endangered Species Act. 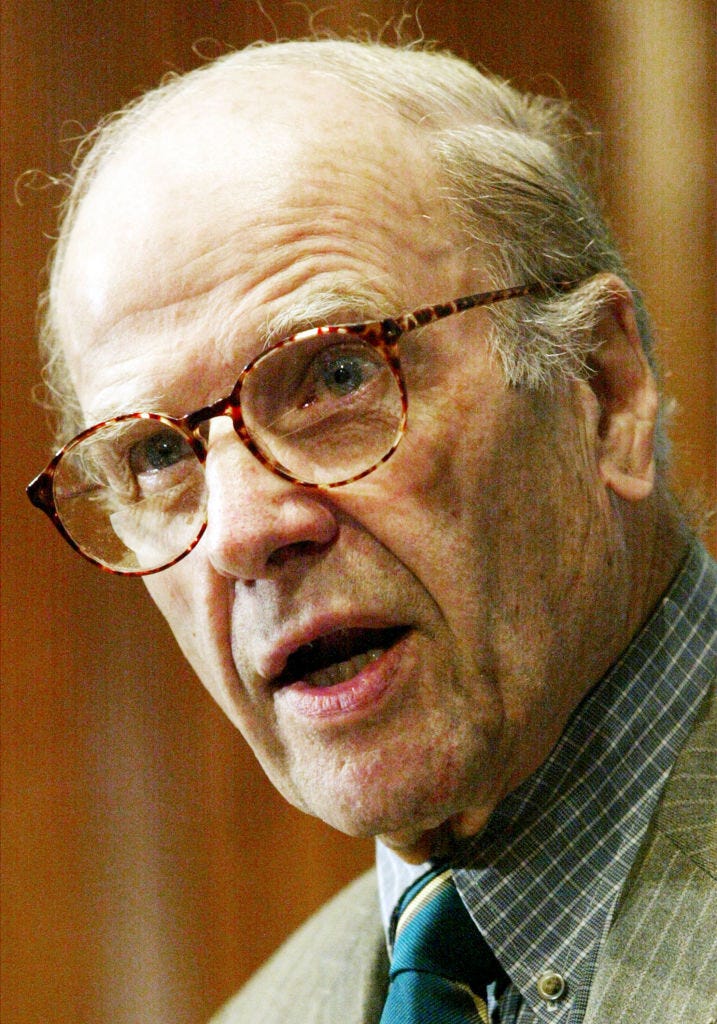 For its 20th anniversary in 1990, Earth Day went global with over 200 million people participating in 141 countries. The success of the movement further bolstered worldwide recycling efforts and lead to the formation of the United Nations Earth Summit in 1992.

Today, with the effects of climate change becoming an increasing global threat, Earth Day’s continued efforts to the fight for the environment and support green initiatives like clean energy are more urgent than ever.