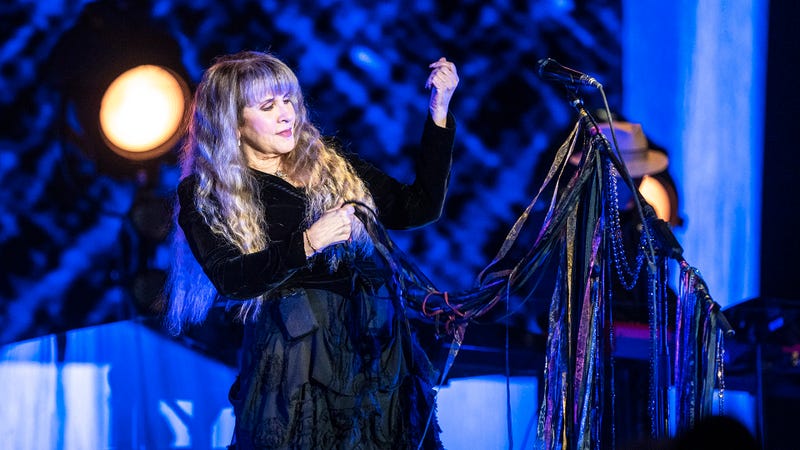 Following up on her hugely successful 2022 concerts, Stevie Nicks has decided to extend her touring schedule into 2023 with a run of performances set for 14 North American cities.

Fleetwood Mac and Rock and Roll Hall Of Fame legend Stevie Nicks will officially kick off her 2023 headlining dates on Wednesday, March 15 at Climate Pledge Arena in Seattle, WA, making stops in Vegas, San Francisco, New Orleans, Atlanta, and more before wrapping up on June 27 in Louisville, KY. 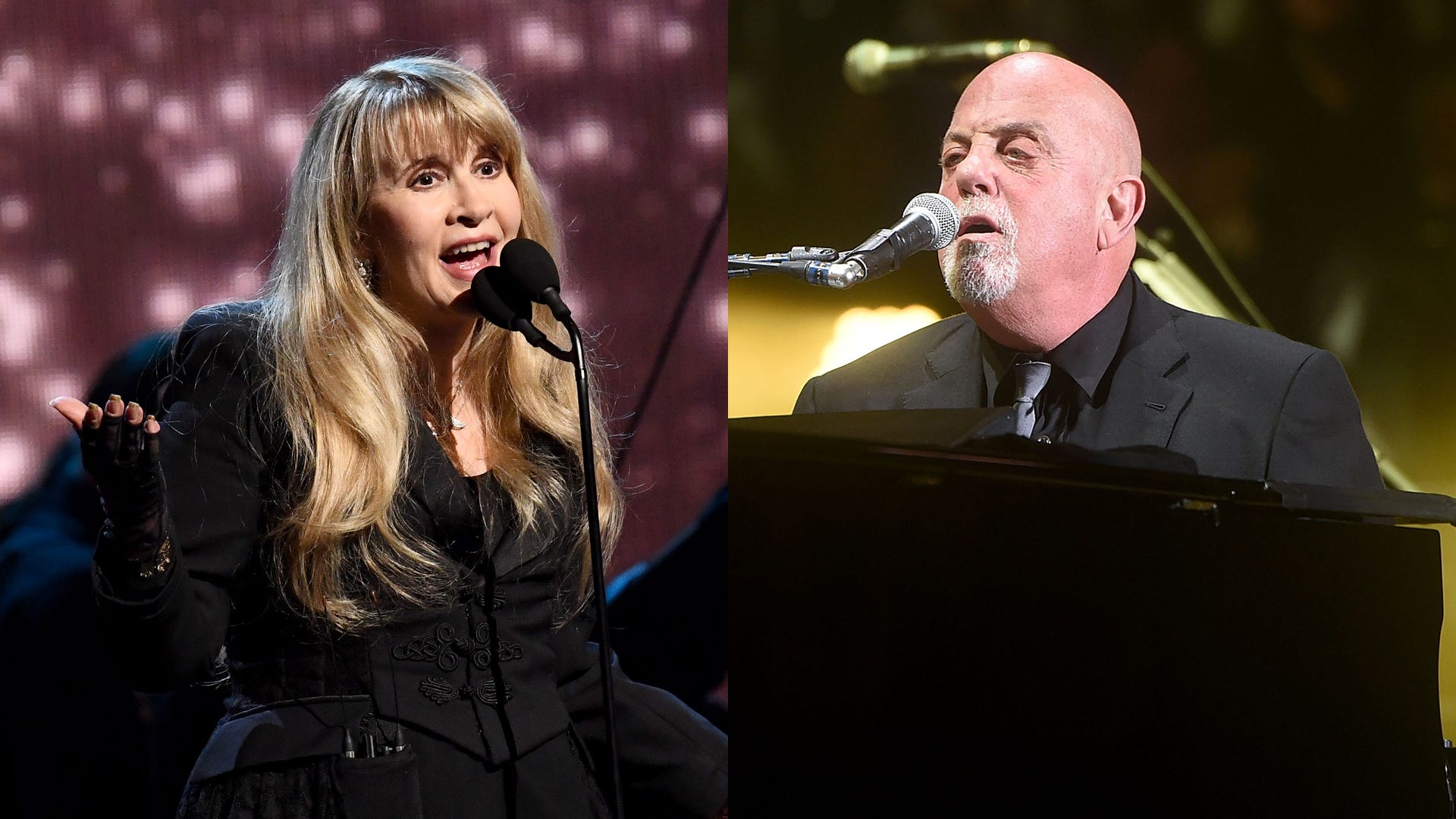 Stevie Nicks also made another big announcement on Instagram in November of 2022, expressing her excitement "to hit the road with the amazing [Billy Joel]" in the new year. The first of three shows will take place on March 10 in Inglewood, CA; followed by another on April 8 in Arlington, TX; and a third on May 19 in Nashville, TN.