Former Philadelphia 76ers head coach Brett Brown is returning to the NBA as a San Antonio Spurs assistant after a couple of years completely removed from the game of basketball.

Brown did his first public interview in a long time with Spike Eskin and Michael Levin of the popular Rights To Ricky Sanchez Sixers podcast.

** we did not ask Brett any Ben Simmons questions. He may have answered but when we asked him to come on we said we wouldn't and ultimately decided not to. Brett Brown did not ask for us not to. **

Brown was hired in August of 2013 to be the head coach of the 76ers and embark on, what is now known as, "The Process." Seven years later, after back-to-back 50 win seasons in 2017-18 and 2018-19, each followed by second-round playoff exits, and a disappointing first-round playoff exit during the COVID-19 shortened 2019-20 campaign, Brown was fired.

"Purposefully, I went underground," Brown told Eskin and Levin. "You know, our days in Philadelphia, it took its toll. And as I'm driving in my jeep—pick a number, 50 times back and forth from Philly back to Portland, Maine. You can't help but reflect on things, the good and the bad. There were literally times I would have to pull over and say, 'What was I thinking? If you had to do it again, what would you do?' Then there were times you were proud of whatever [Robert] Covington's growth, or T.J. McConnell, or Jerami [Grant]. Or whatever it is, it is."

"When I look back at my days, if I'm honest, we all would agree that my time was up in Philadelphia when it was up. And I felt it, and the city felt it, Joel, the players felt it. Time was up. It's just part of life as a coach and in the light of day, I can admit that. 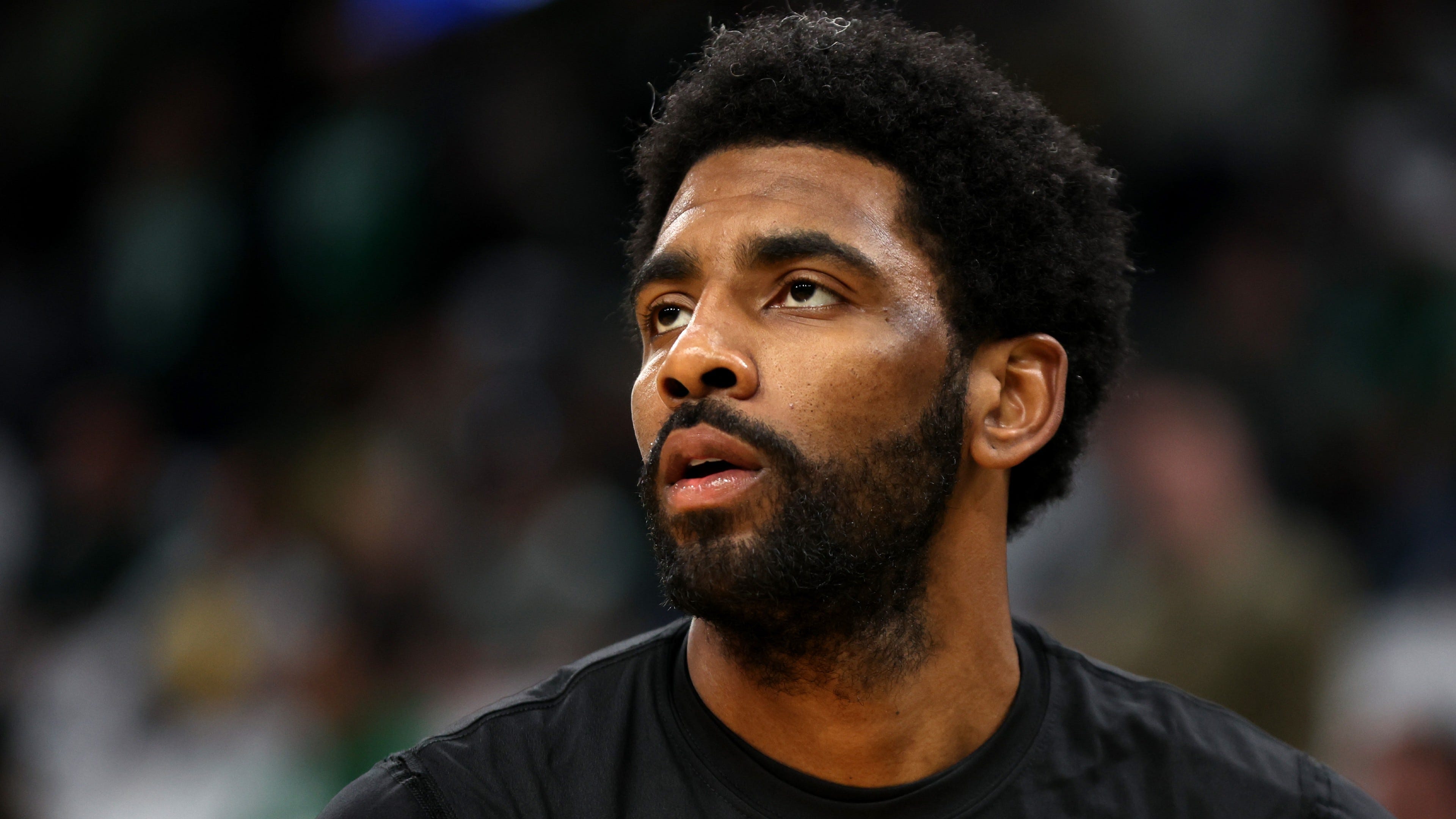 Brown, 61, says he spent time with his 85-year-old parents and raising his son, Sam, who now is a college basketball player who recently committed to the University of Pennsylvania. Brown's daughter Laura is at Temple dental and Brown says Philadelphia is his home.

I’m extremely excited to announce my commitment to the University of Pennsylvania. Thank you to Coach Donahue and the coaching staff for the opportunity, and thank you to my coaches, family, and friends for helping me along the way. pic.twitter.com/E1evbqzKjI

"I did not pay much attention to the Sixers, if I'm honest," Brown said during his time off. "I would watch obviously and I still care. I still care, how could you not? I loved watching the growth of Joel Embiid, with his maturity as a human being and he's a father. That's been a great sight to see. Watching other things has been difficult to watch."