The Philadelphia Eagles will face their old friend Carson Wentz for the first time on Sunday in Washington D.C.

Eagles head coach Nick Sirianni says while the process for preparing for Wentz is the same as any other quarterback, Philadelphia does have some added intel they can use when preparing for the former Eagles second overall pick.

"We just go through our daily process of it," Sirianni said when asked about preparing for Wentz on Wednesday. "We're getting ready to beat Washington and one thing in getting ready to beat Washington is obviously going to be how we stop the opposing quarterback, how we disrupt the opposing quarterback, how we hit the opposing quarterback. It's a discussion in our matter because it's part of our process, just like it was with [Kirk] Cousins, and just like it was with [Jared] Goff. It's not something that I necessarily will address. We're going to work like crazy and turn over every stone to figure out how to stop Carson. And so, we do have resources in this building that know Carson, in some of the guys that played with him, some of the guys who have been here and coached him, and in the front office as well." 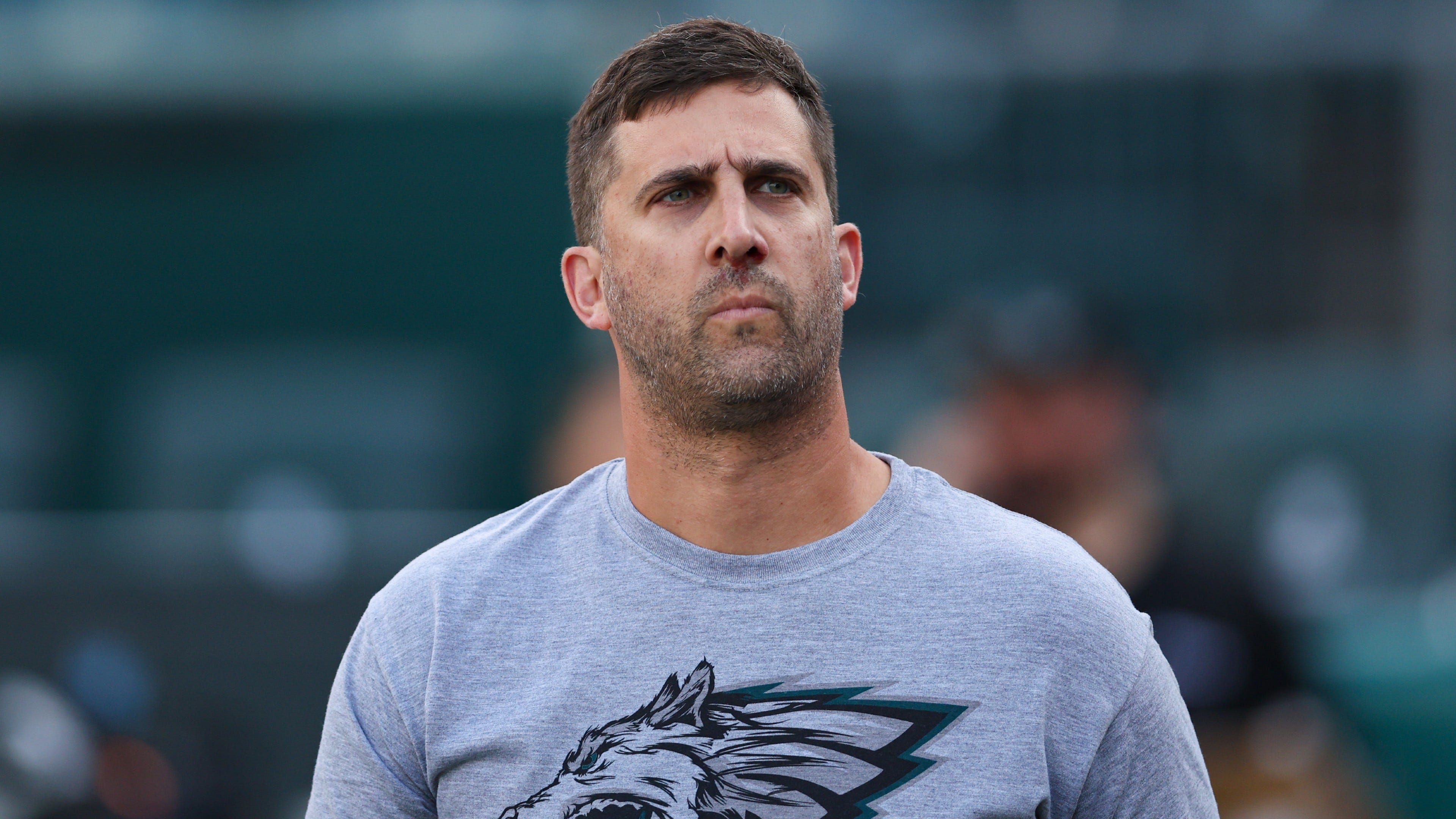 Wentz will make his return to Philadelphia on November 14th for a Monday Night Football primetime matchup.