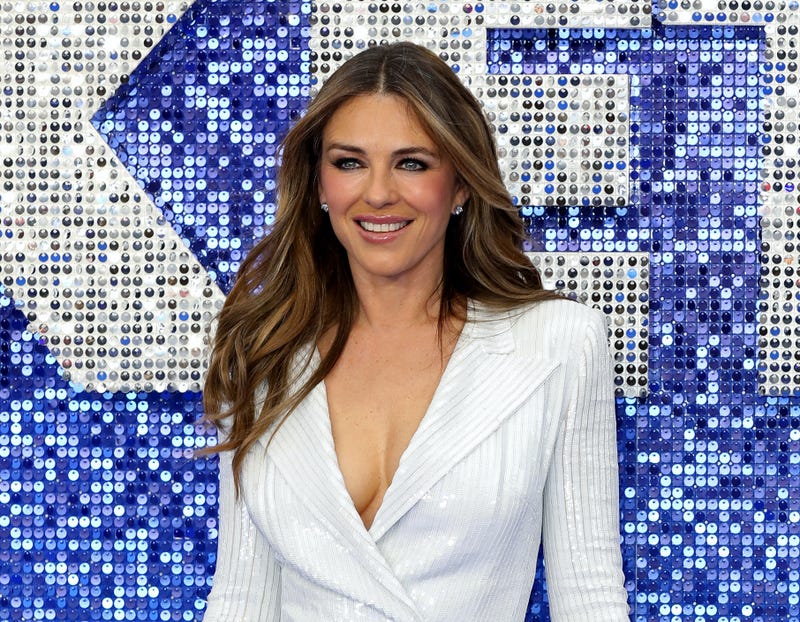 Elizabeth Hurley knows how to strike a fierce pose.

The 56-year-old actress showed off her model moves during a fashion photo shoot decked out in a low-cut black dress.

Hurley worked the camera as she smiled, threw her arms up, and ran her hands through her long brown locks while perched on a lounge chair wearing the Versace frock.

The “Austin Powers” star shared a video of her supermodel moment and added the caption, “Showing off.” She tagged renowned photographer Ellen von Unwerth, designer Donatella Versace, as well as the Italian fashion house.

The fun clip got the approval of Donatella as she commented, “Yesssss!!!! FABULOUS!!!”

Hurley and Versace have a long history as the label had a hand in her rise to fame.

Back in 1994, Hurley received international attention after arriving with then-boyfriend Hugh Grant to the premiere of “Four Weddings and a Funeral” in a tight black Versace gown held together by gold safety pins. 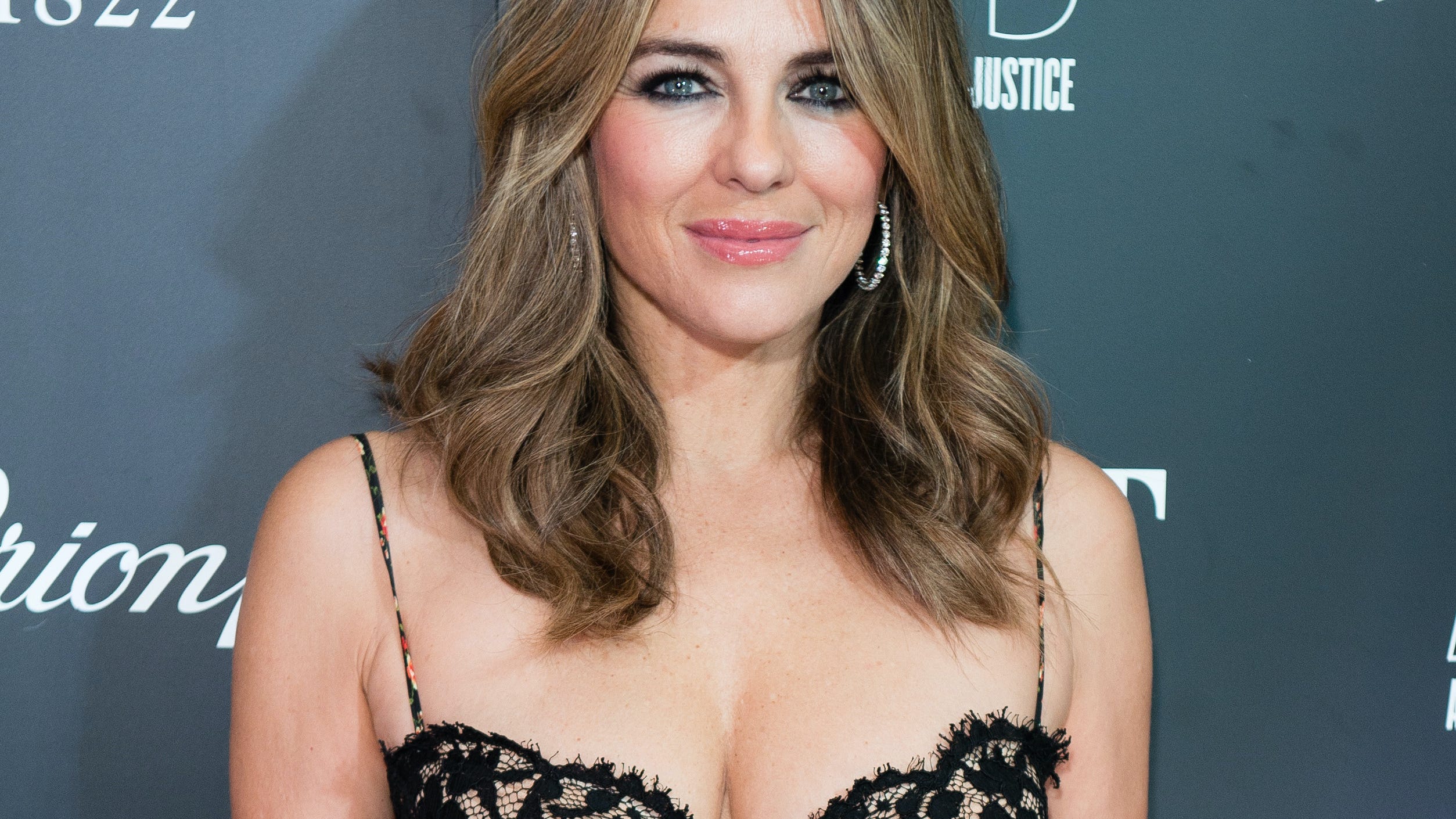 On the heels of her fashion spectacle, Hurley was named a spokesmodel for Estee Lauder.

These days, the English star has been focusing on her eponymous swimsuit line, Elizabeth Hurley Beach, and posting sultry photos modeling bikinis from the collection.

Hurley hasn’t given up on acting and currently appears in the Netflix holiday film “Father Christmas Is Back.” The comedy centers around four feuding sisters who receive a surprise visit from their long-lost father, played by Kelsey Grammer.

“Father Christmas Is Back” is streaming now on Netflix.