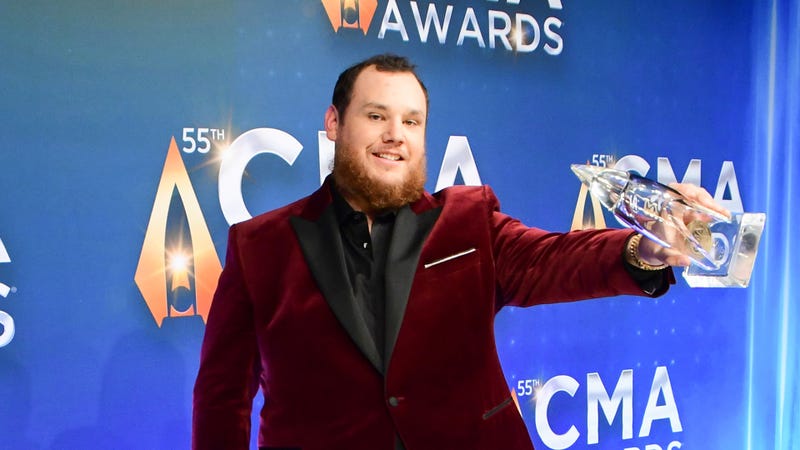 Backstage at this year's highly-anticipated 56th annual Country Music Association Awards ceremony, Audacy's Katie Neal got a chance to catch up with new dad and 3x-CMA nominee Luke Combs ahead of the big show airing tonight, November 9, on ABC.

Just weeks before taking the stage as a performer and nominee at tonight's 2022 CMA Awards, reigning Entertainer of the Year Luke Combs and his wife, Nicole, welcomed their bouncing baby boy Tex Lawrence into the world. "He's great... you know, just doing what babies do," Luke tells Katie. "Looking around and not much else." As for Nicole, who recently slipped a disc in her back, she's not doing much more than that either. "It's not been easy," Luke admits. "I'm kind of on double duty right now, picking up the slack at home and trying to do this -- so it should be a fun week."

Among his three nods this year, Luke is once again nominated for the coveted Entertainer of the Year title, but, humbly, he's not feeling like the trophy is necessarily locked down by himself alone. Although he's excited, "you can never count on winning that one," he admits. "Everybody's got a case that's as good as anyone else's." 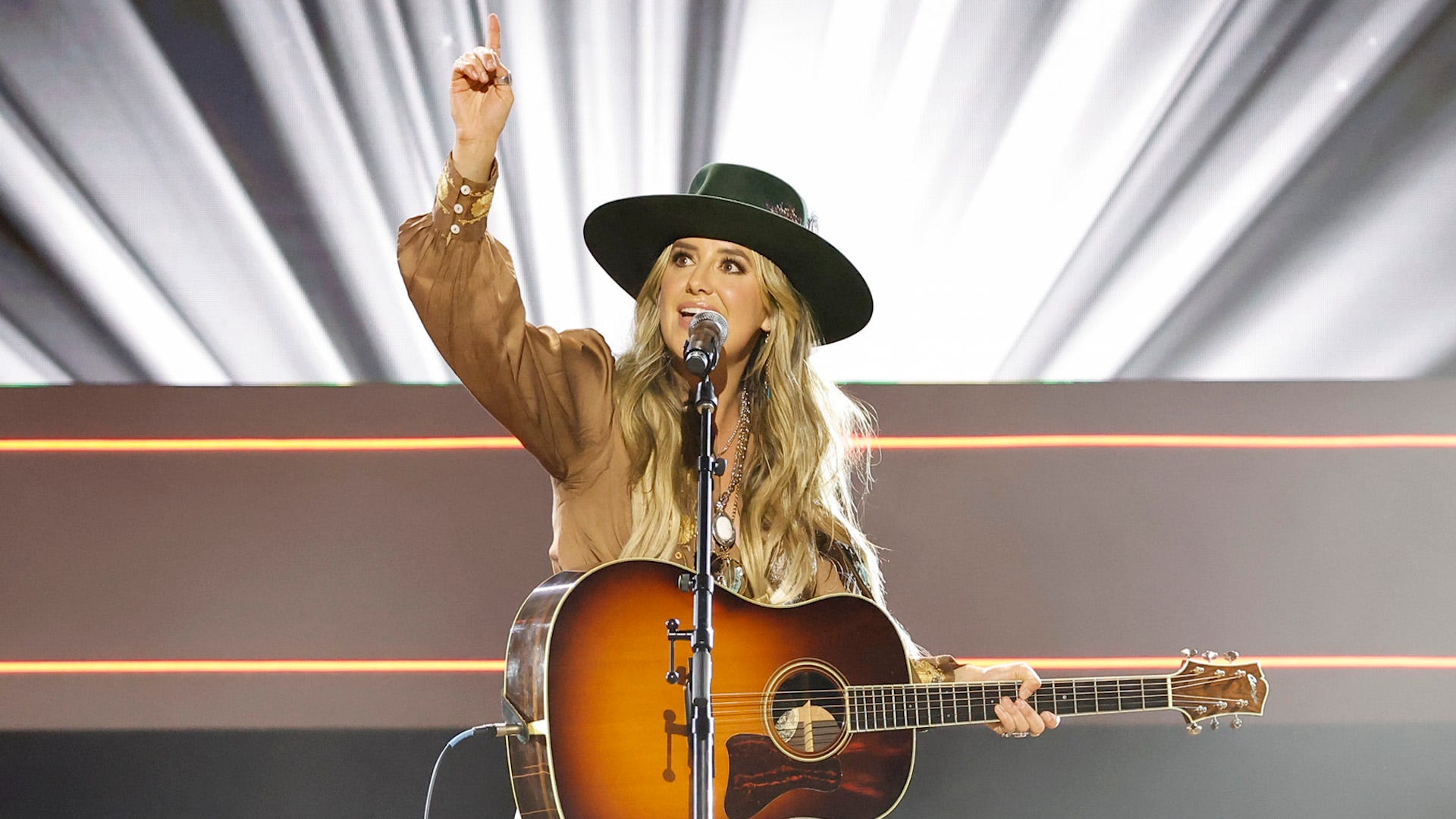 Luke's got his latest number one single “The Kind of Love We Make” planned for his performance; "It's me and the band, it's gonna be pretty straightforward," he says. "That song has been really great... so great at the shows playing it. I'm excited to be doing that one, I like singing it a lot."

Looking ahead, Luke's "Going Going Gone" is planned as his next single, and after CMA week, he's heading to Canada for a string of shows before taking a week off for Thanksgiving, then it's back out on the road until before winding down for the holidays and new year. 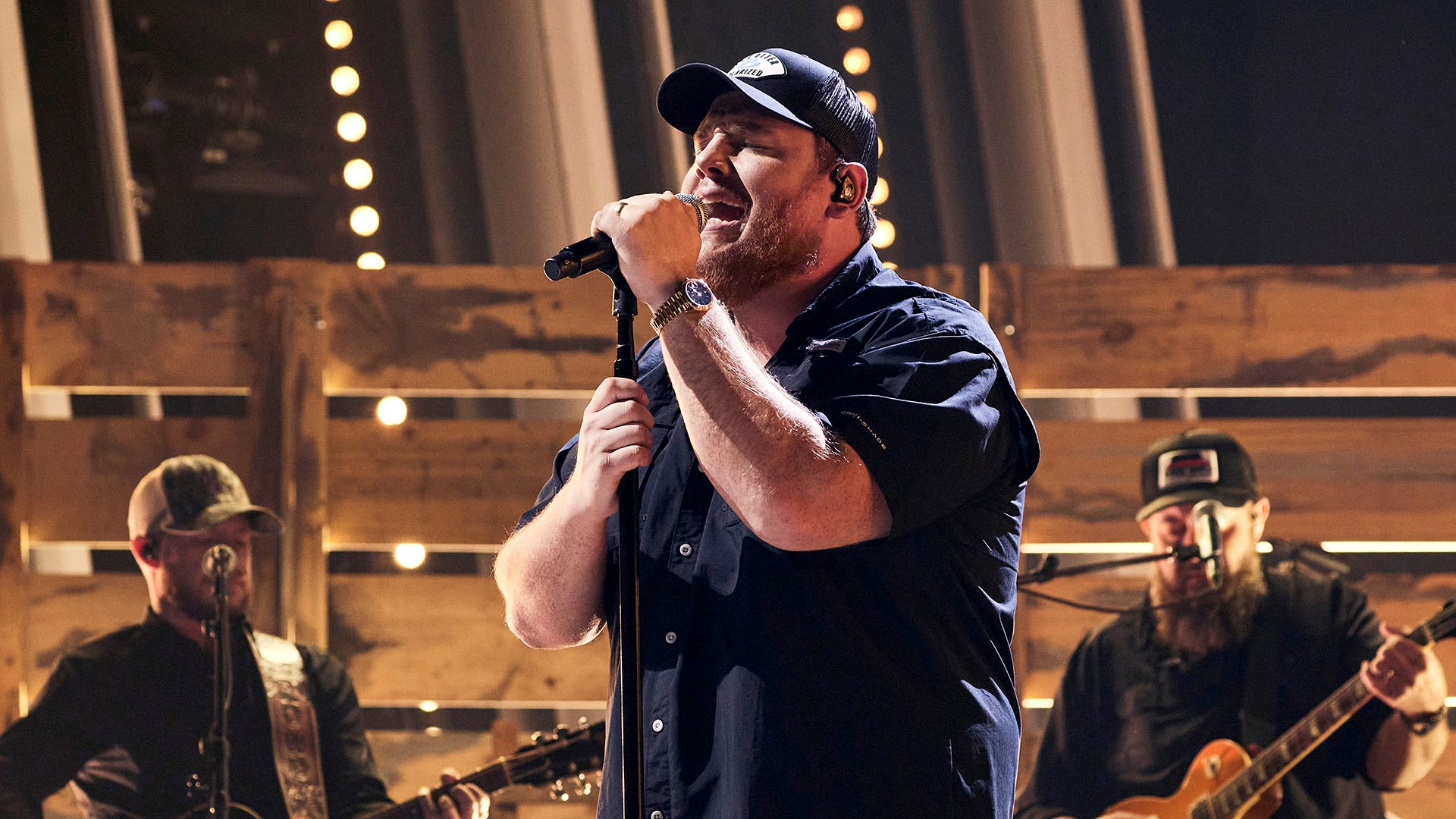 Listen to Luke’s full interview with Katie Neal above -- and follow along for more from the 2022 CMA Awards airing tonight at 8PM ET / 7PM CT on ABC.