Officials have released more information about the two-week disappearance of a California woman at Zion National Park in Utah.

According to her family, this caused her to become too disoriented to seek out help.

"Early in her trip into Zion, she injured her head on a tree," Courtier's daughter, Kailey Chambers, told the outlet in a statement on Monday.

Chambers said in addition to being disoriented, her mother was “too weak” to seek out help.

“She was without food the entire time in Zion. She was unable to take more than a step or two without collapsing. This prevented her from being able to seek out help. She told me she was so dehydrated she couldn't open her mouth,” she added. 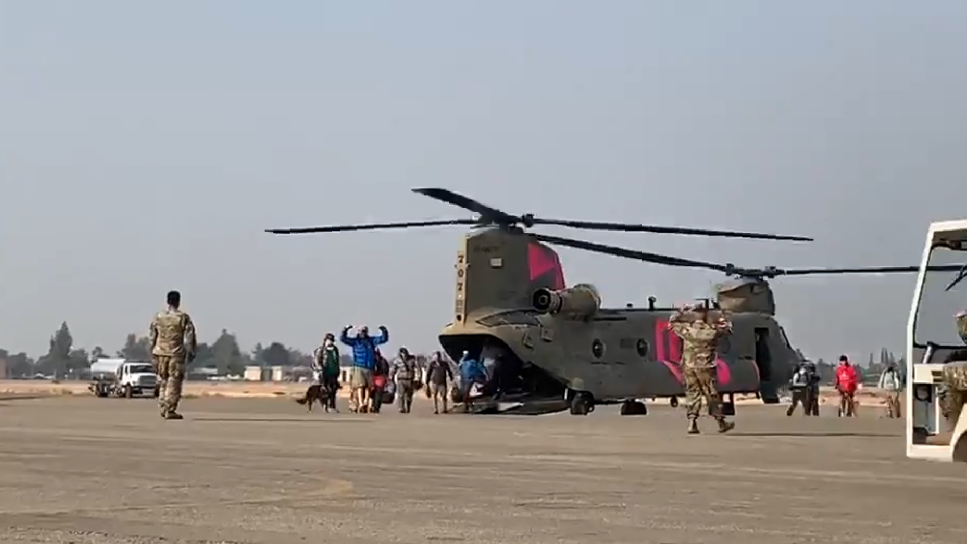 Dozens of Stranded Hikers, Backpackers Rescued After Being Trapped by Creek Fire

Courtier was reported missing on Tuesday, October 6 when she didn’t return to the private shuttle scheduled to pick her up, the National Park Service revealed.

After a lengthy search, park officials confirmed Courtier had been found on Sunday, October 18, by search and rescue crews thanks to a “credible tip” from a park visitor who spotted her inside.

The Los Angeles resident was said to be found “in a thickly vegetated area along the Virgin River,” said Zion National Park’s Acting Chief of Interpretation Amanda Rowland in a Monday night email to Fox News.

Despite her state, Rowland said “she was able to leave on her own capability with minimal assistance.”

Since being rescued, Chambers said her mom has been gaining her strength back and hydrating. 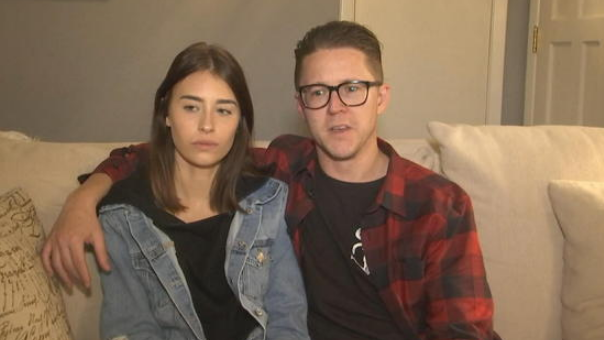 "She is still weak but recovering. She has been getting fluids because she was extremely dehydrated. And we are slowly introducing foods. Her health remains our top priority," Chambers added.

Her sister, Jillian Courtier-Oliver, told “Good Morning America” that her sister was found with bruises all over her body and lost a lot of weight.

She admitted she initially began to lose hope that Courtier would ever be found.

“They had a lot of cadaver dogs out, and I knew what they were looking for was a body, not a person. It was the first time I actually started losing hope. And I went up with so much help knowing that we needed to find her,” she said per FOX.