The Milwaukee Bucks defeated the Boston Celtics quite handedly on their home court for Game 1 on Sunday afternoon.

So much so, that it appeared as if Celtics president of basketball operations Brad Stevens decided to stop watching mid-way through the fourth quarter.

As Milwaukee extended its lead to 92-75 with 7:35 to go in the game, ABC cameras panned to Stevens, who appeared to have seen enough as he was shown patting someone in his suite on the back as he headed for the door on the way out.

Brad Stevens appears to leave the Bucks-Celtics game with 8 minutes left in the fourth quarter 😅 pic.twitter.com/ARivzbvh4L

Now, obviously, it does not necessarily mean he left the arena.

He could have headed back to his office to watch the rest of the game, got a head start on preparing for a postgame meeting with the coaching staff or something as simple as just having to use the bathroom (although it appeared he was leaving for good).

Still, the timing and optics of his departure caught on camera led to many on social media roasting the former head coach for essentially becoming the SpongeBob “ight I’m out” meme come to life.

When Brad Stevens leaves the suite to watch the game with 8 minutes to go… it’s not good.

The camera catching Brad Stevens walking out saying by to people with 8 min left can’t be a good thing right? Lol

Again, it probably is not as bad as it looked, but Twitter was not going to let a moment like that just sneak by. 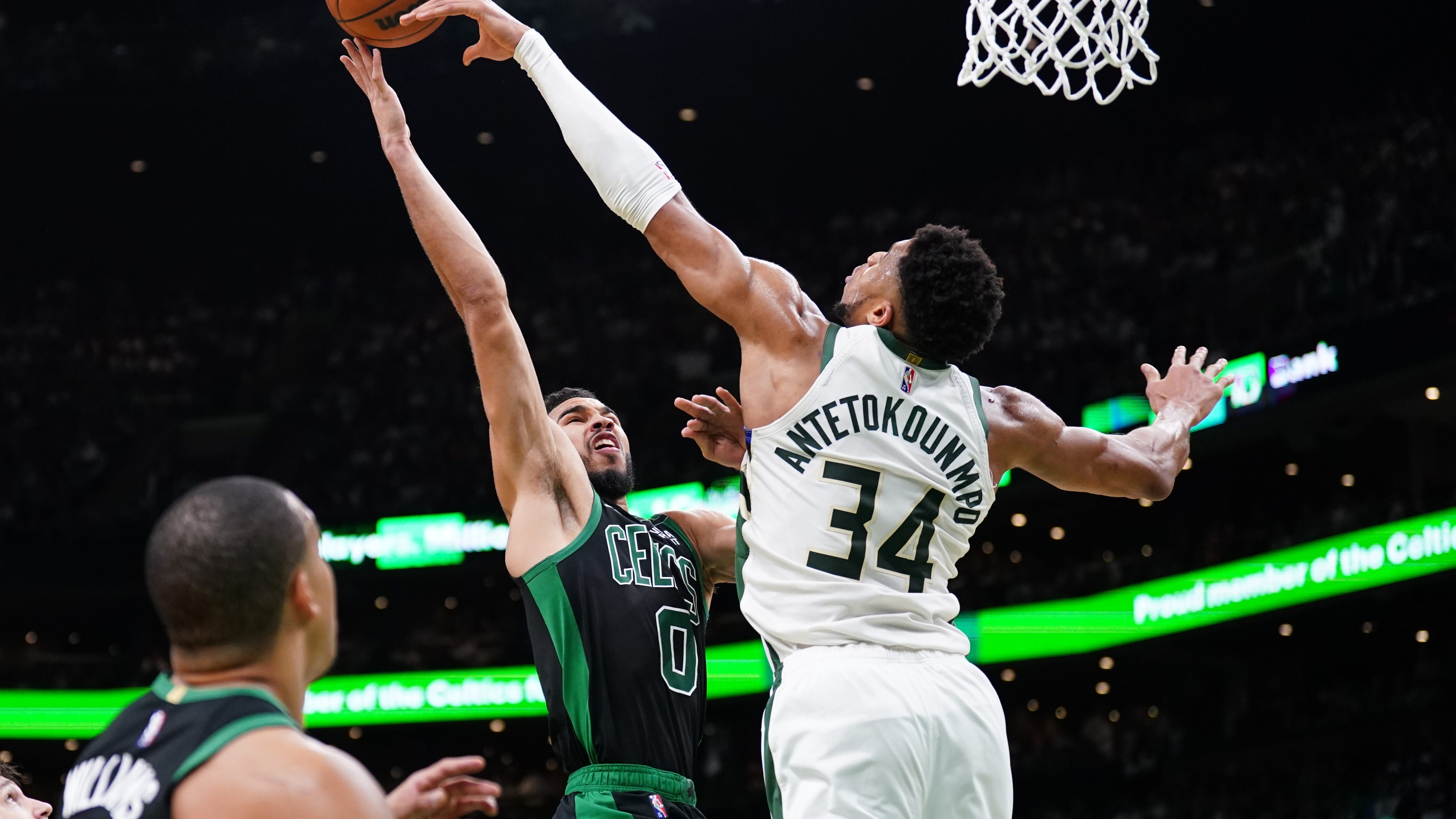