Before the series began, Charles Barkley was the lone dissenter among TNT’s crew of NBA analysts, predicting the Bucks to upset Boston in the Eastern Conference semis. Chuck doubled down on that take before Tuesday night’s Game 2, opining the Celtics wouldn’t win a game against the reigning champs.

“I don’t think the Celtics can win a game. They don’t have advantages anywhere,” said Barkley while heaping praise on Giannis Antetokounmpo, who logged a triple-double with 24 points, 13 boards and 12 assists in the Bucks’ Game 1 victory. “Not a game.”

"This dude is the best basketball player in the world, and I'm willing to say by far."

Barkley couldn’t have been more wrong, eating his words hours later as the Celtics evened the series with a decisive Game 2 win, routing the Bucks on the strength of 30 points from All-Star Jaylen Brown, 25 of which came in the first half. Boston’s 20 three-pointers—including six each by Brown and Grant Williams—tied a postseason franchise record.

The Celtics also held Milwaukee to its lowest point total of the season (86), a feat made more impressive by the fact it came without Defensive Player of the Year Marcus Smart, who spent the night in street clothes after injuring his quad in Game 1. Coach Ime Udoka tightened his rotation to seven players in Smart’s absence, with Brown, Williams, Jayson Tatum, Al Horford, Robert Williams, Derrick White and Payton Pritchard all logging heavy minutes. Luckily, the Celtics have three days off before their next game Saturday in Milwaukee, the result of a previously scheduled concert Friday night at Fiserv Forum.

Barkley’s pessimism was warranted after a sluggish performance by the Celtics in Sunday’s series opener, looking overmatched despite playing at home (with six days rest) against a shorthanded Bucks team missing its second-leading scorer, Khris Middleton, who hasn’t suited up since injuring his knee against the Bulls in Round 1. It looked like the Celtics might suffer the same fate Tuesday when the Bucks cut their lead to 12 with four minutes to go in the fourth quarter, but this time Boston held strong, slamming the door shut with an emphatic 15-4 run to close out Game 2. 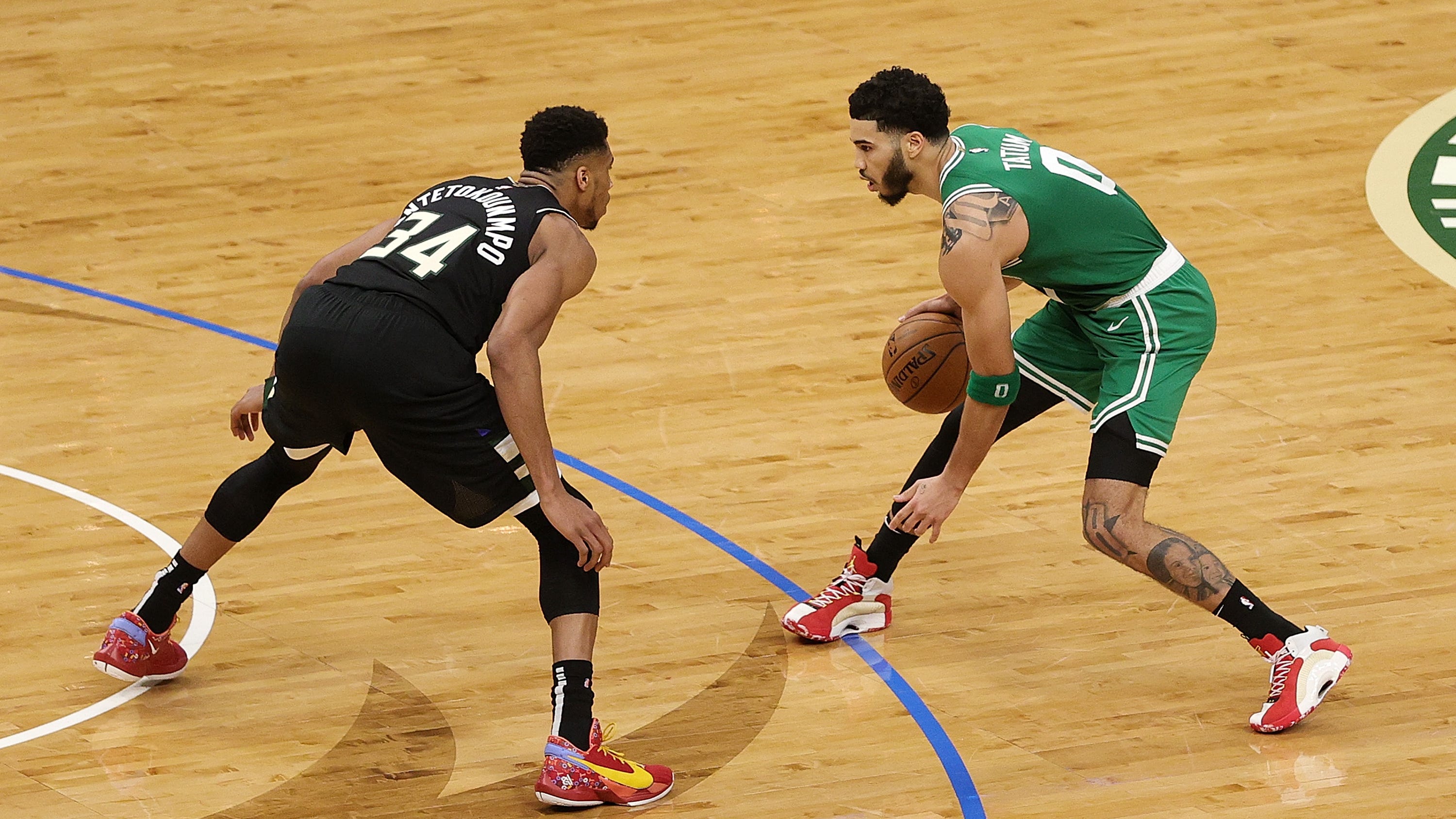 Even without Khris Middleton, Charles Barkley picking Bucks over Celtics