It's no secret that country superstar Miranda Lambert is married to one of New York City's "finest," Officer Brendan McLoughlin of NYPD's Midtown South Precinct. The pair met during one of Miranda's Good Morning America performances with her trio, Pistol Annies, and were officially wed in January of this year during a ceremony in Music City.

During her visit to RADIO.COM's New York's Country 94.7 to talk with Kelly Ford on the heels of the release of her seventh studio album, Wildcard, Miranda raised a glass to thank him for his service and nominate him for First Responder Friday. 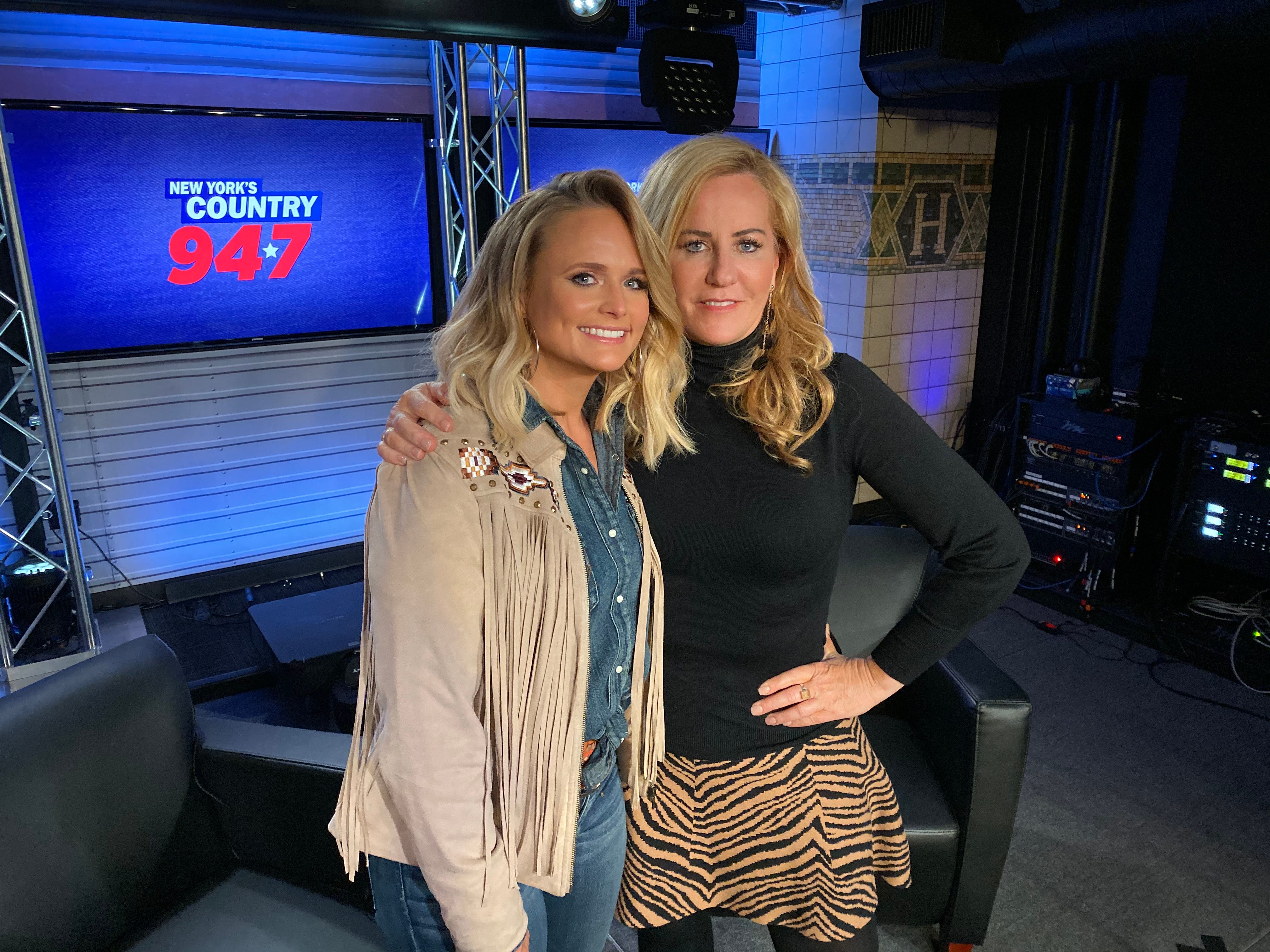 Miranda Lambert on Fear of the NYC Subway: 'My Husband Is Trying to Get Me to Chill out About It'

Brendan says he decided to become a first responder because service simply runs in his family. "My whole family does it. My mom, my dad, my three brothers, my brother-in-law - they're all cops. So, I had no other choice," he laughed. "I was in nursing school for a bit, and I chose being a police officer and it was the best decision I ever made, truly."

The couple joke that they never would have met if he decided against being a cop, and Brendan says he takes all of the things he's learned on the job out on the road with Miranda.

"I make it a point every time we go to a different city; See a cop, 'thank you.' Military vet, 'thank you.' I feel like everyone should do that."

We second that, and raise our glasses to you Brendan, and to all of our First Responders near and far. If you would like to nominate your very own hometown heroes, send us a note right here! 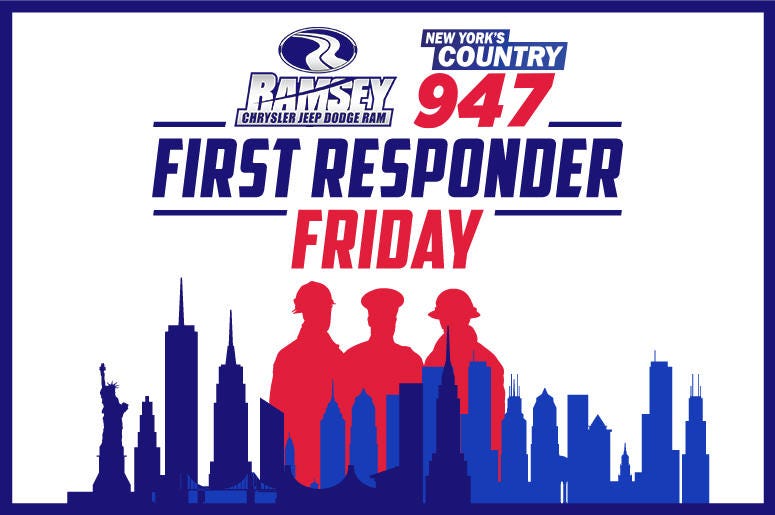