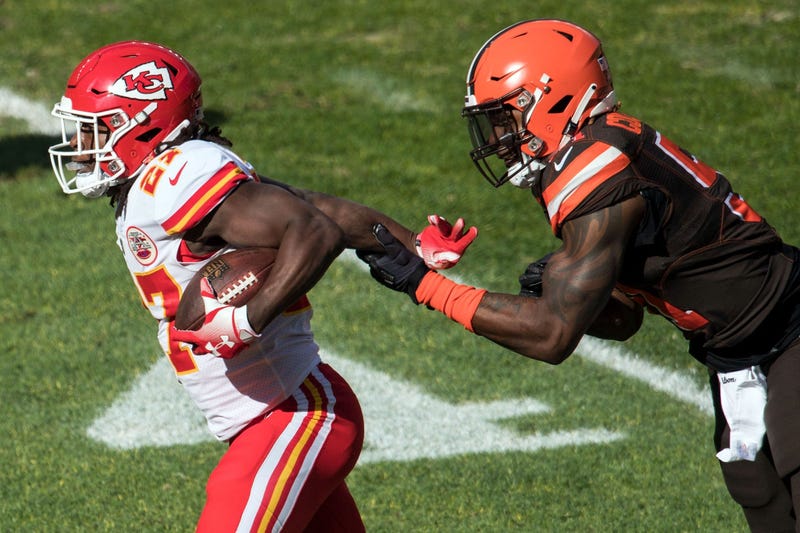 It's been 15 years since the world lost the legendary Johnny Cash. But despite his absence, the Man In Black's iconic music, his pop culture legacy, and his profound impact on musicians can still be felt a decade and a half later.

Over his 60+ years as one of the world's most beloved and prolific performers, Cash released 96 albums consisting of more than 1,500 songs. It's an achievement matched be very, very few of his fellow musicians, and one that's still admired today.

Between Cash covering some of his favorite artists to some of those artists covering their favorite Johnny Cash songs, we've assembled a list of our seven favorite Cash covers, in no particular order. Enjoy:

Bruce Springsteen - "Give My Love to Rose" (Johnny Cash)

Bruce Springsteen and Johnny Cash have a long history of covering one another's songs. While Cash covering Springsteen's "Highway Patrol Man" is a very, very solid entry into this discussion, we're partial to The Boss covering The Man In Black's "Give My Love To Rose."

The bulk of Cash's final albums were part of the six-album American series, produced by Rick Rubin. The six albums contain a handful of originals, but focuses primarily on covers. Perhaps the most famous of the covers in the series is the unexpected yet powerful Nine Inch Nails cover of "Hurt."

If Johnny Cash and Metallica were to have created a supergroup, it would be Volbeat. And of all their Cash covers, which all seem to work really well, this one is our favorite.

We're not really sure there could be a more iconic pairing in music history than Johnny Cash and the Beatles. The Fab Four are among the few who can even stand near cash in music history. So, with this one, we're adding another cover from American IV: The Man Comes Around to our list.

In December 2011, English rockers Florence + The Machine recorded an acoustic, choir-backed episode of MTV Unplugged. At one point, Queens of the Stone Age frontman Josh Homme joined Florence for a couple duets, including a cover of the iconic duet between Cash and his wife June Carter.

Cash released the third installment of his American series, American III: Solitary Man, in October of 2000. It too featured some powerhouse covers. In addition to Cash's version of Tom Petty's "I Won't Back Down" featuring Petty himself, the album's fourth track was a cover of a U2 classic.

Years later, U2 would return the favor during a tribute to Johnny Cash. While Bono and Cash had worked together on several songs before, it was "The Wanderer" that perhaps became the most beloved collaboration between the two legends. As the story goes, despite writing the song for U2's Zooropa album, Bono refused to sing it. Instead, he insisted that Cash be the voice of the song.

There are literally hundreds of other covers we could have gone through, including Social Distortion's version of "Ring of Fire," Keith Urban and Russell Crowe covering "Folsom Prison Blues," or Cash's version of Depeche Mode's "Personal Jesus" or his take on Elvis's version of "Aloha Oe." Clearly, Johnny Cash is missed... but will never be forgotten.