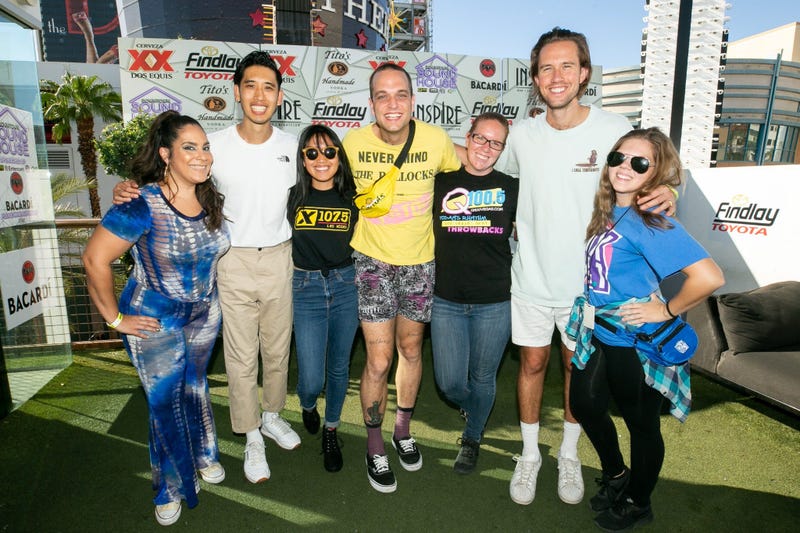 Good Charlotte's back with literally everything good.

Not only did they just release a brand new track, "Shadowboxer," but they also dropped a music video, their album pre-order's, a collab with LA street wear company Chinatown Market, and tickets to their North American Tour GENERATION Rx went on sale today!

Good Charlotte's new music video sheds light on the importance of mental health. The visuals for "Shadowboxer" show "everyday people confronting the pain and the struggle that is reflected back at them" when they take a look at themselves in the mirror. Something that may not be seen on the outside by others.

Their new album, Generation Rx, is their 7th studio album and is set to be released September 14.