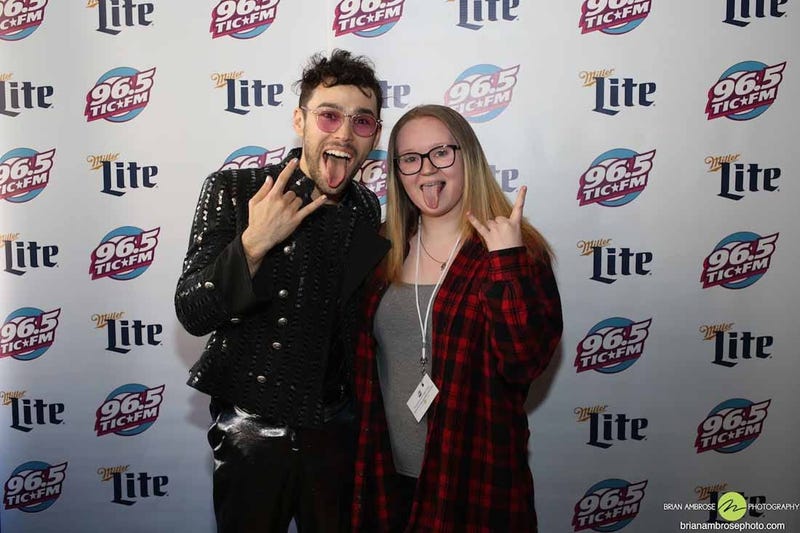 A new HBO documentary will focus on the late Robin Williams' life as a performer, using interviews with some of the Oscar-winning actor's friends and family, including his son Zak, as well as audio from Williams himself.

Directed by Marina Zenovich, Robin Williams: Come Inside My Mind will be an "intimate look into the life and work of Robin Williams, the master of stage and comedy," according to the HBO YouTube page. In addition to Williams' son, other people interviewed for the film include Billy Crystal, Eric Idle, Steve Martin, and many more.

Williams died by suicide at the age of 63 in 2014. A stand-up comedian and actor for decades, he left behind a legacy of beloved work, including Good Will Hunting (for which Williams won an Oscar), Aladdin, Mrs. Doubtfire, Jumanji, the television show Mork and Mindy, and numerous other credits.

Watch the Robin Williams: Come Inside My Mind trailer below.