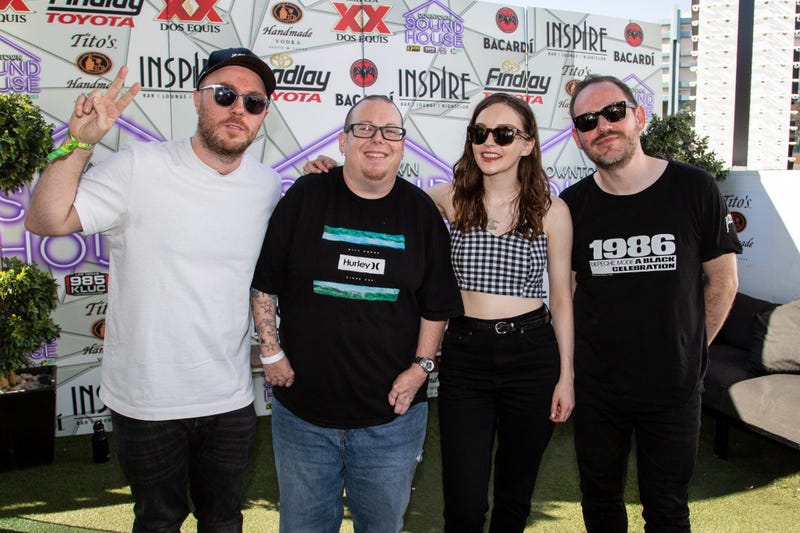 Several weeks after Bourdain’s death, Homme shared a glimpse into their friendship through a letter Bourdain wrote for Homme’s daughter, Camille. According to the letter, she was quite upset with Bourdain back when he smashed her father’s guitar against a tree for a No Reservations promotional clip. (The 2011 episode centered on the California desert and featured an appearance from Homme.)

Below, read the sweet letter Bourdain wrote for Camille, which showcases a softer side of her father.

Tony, I miss you bad. Once, Camille was so mad at you. She was defending me. & So were you. Ariane, this was your father. Humbly yours, Joshua pic.twitter.com/sR3mwO5WBI

Anthony Bourdain was lost to suicide on June 8, 2018. If you or anyone you know is struggling with depression and/or thoughts of suicide, know that someone is always there. Additionally, the National Suicide Prevention Lifeline is available 24 hours a day, 7 days a week at 1-800-273-8255.