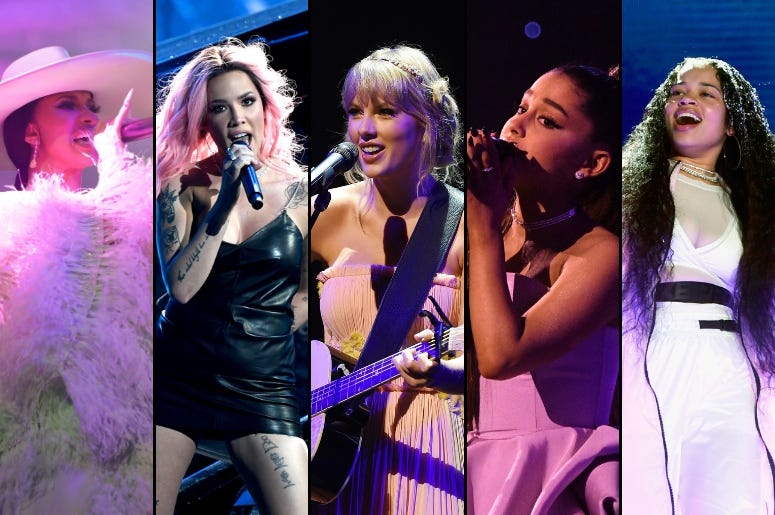 They have been topping the charts all year, but which of these five amazing women will be Top Female Artist at the 2019 Billboard Music Awards?

The usual suspects will all be there on Wednesday May 1st in Las Vegas, packing with them hits and a few record-breaking accomplishments. These select few have blazed new trails, shattered old standards, and redefined the look of power in pop music. However, only one will walk away the winner. Take a look at the nominees, and vote below for who you think should win Top Female Artist at the 2019 Billboard Music Awards. 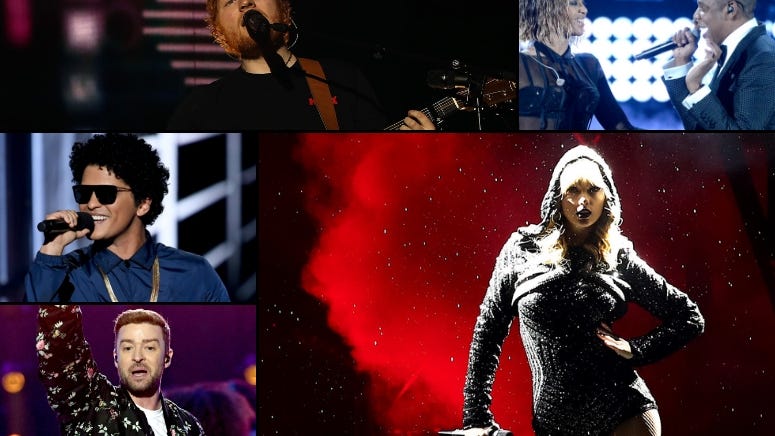 Cardi B already has a Billboard Music Award and she's coming back for more. The Invasion Of Privacy artist has more number one singles than any other female rapper ever, and has a Best Rap Album GRAMMY award to go with it. It has only been a year since her debut LP, but she has become a force and manages to send shockwaves across the culture on a weekly basis.

What hasn't Ariana Grande done in the last six months? She has had two number one albums, launched the Sweetener World Tour, reunited *NSYNC at Coachella, and has had the top three songs in the country for the first time since The Beatles. She has done it all against a backdrop of adversity, and has overcome in the most successful way imaginable.

Halsey hit number one for the first time as a solo artist earlier this year, and that was just the beginning. She has since had a few huge collaborations, including the record-setting "Boy With Luv" with BTS. With work underway for a new album, she seems always on the verge of another level we weren't even expecting.

Ella Mai has become so much bigger than "Boo'd Up". The English singer and songwriter took a smash GRAMMY-winning anthem, and elaborated into an impressive debut album. In the process, she has become one of the faces of modern R&B, flexing some 90's inspiration and an emotional, stirring center. Mai is the real deal, and has an effortless sound that feels like we've known it forever.

Nobody has won more Billboard Music Awards than Taylor Swift. The "Style" singer could very easily add to her collection next month, after the Reputation Stadium Tour sold out around the world, and she continued to ride the vibe of her sixth studio album. Swift is one of Time's 100 most influential people, and it all starts with the songs.

Now is the time to vote. Choose who you think should win Top Female Artist at the 2019 Billboard Music Awards, and see who walks away a winner when it happens live from Las Vegas on Wednesday May 1st on NBC.