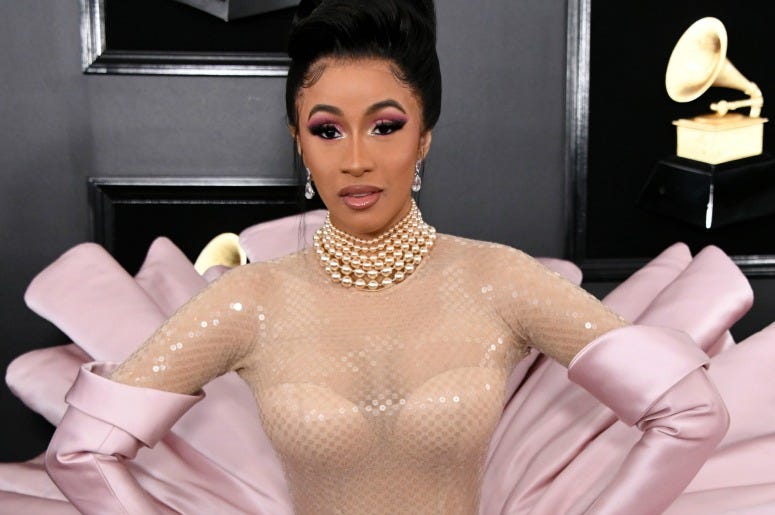 According to Page Six, we could soon be wearing "Okurrr" underwear.

Cardi B has filed with the United States Patent and Trademark Office to trademark “Okurrr”, the Invasion Of Privacy star's catchphrase. According to records obtained, the plan is to put the phrase on clothing like “T-shirts, sweatshirts, hooded sweatshirts, pants, shorts, jackets, footwear, headgear", and more interestingly "blouses, bodysuits, dresses, jumpsuits, leggings, shirts, sweaters, undergarments.” 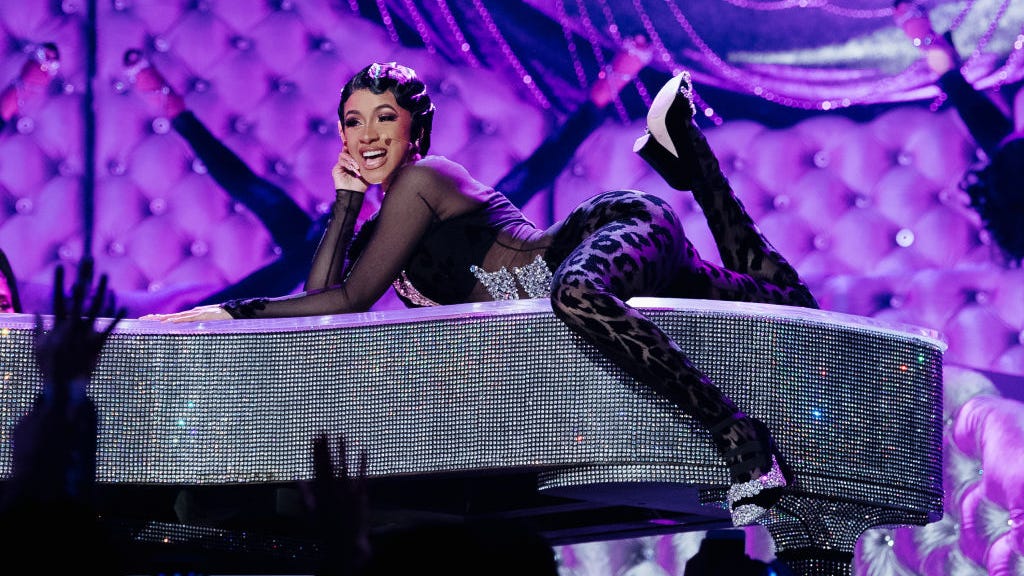 Is the world ready for Cardi B "Okurrr" underwear or a fresh blouse in "Bodak Yellow"?

The trademark will also be used for “paper goods, namely paper cups and posters.” Girl could open a whole Target-worth of "Okurrr" merchandise, making the most her trademark and her signature saying. She also has trademarked "Okurr" with two r's in case you try to get cute.

We can't wait to wear it, but in the meantime we know how tough it is to say it. While we are at the GRAMMY Awards, you know the one where Cardi won Best Rap Album, we asked artists like Lauren Jauregui, Madison Beer, and George Clinton to give us their best "Okurrr." Check it out, it's tougher that it sounds.