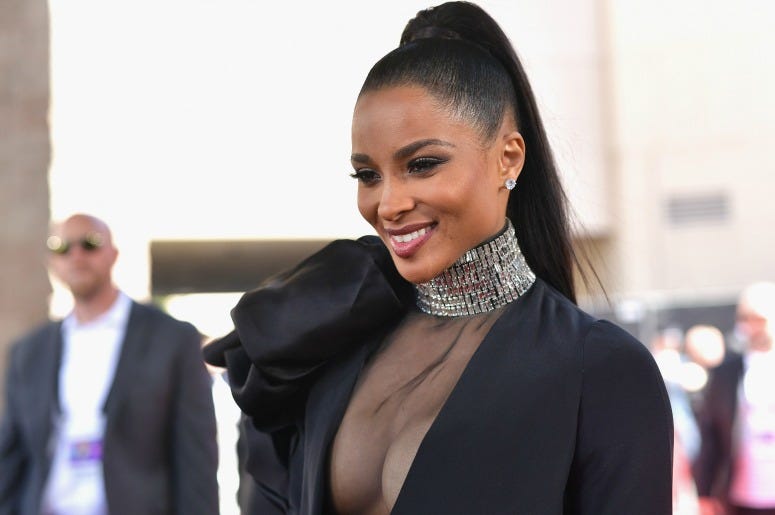 Only 10 days after dropping her bold new album Beauty Marks, Ciara is set to "Level Up" to her next challenge.

"Words cannot describe my excitement!" continued the R&B star, who just released her 7th studio album on her own Beauty Marks Entertainment label.

According to Billboard, Ciara is set to attend Harvard University's Business of Entertainment, Media and Sports program, where she'll learn to "capitalize on market disruptions" and establish a "long-term competitive advantage." Those are some boss moves to add to the skill set of an already amazing woman.

In addition to her new album, Ciara also wowed the crowd earlier this month at the Billboard Music Awards with a performance during the show and an adorable red carpet moment with her son. The mother of two married Seattle Seahawks quarterback Russell Wilson in 2016, and has become a beacon of self-love and positivity. 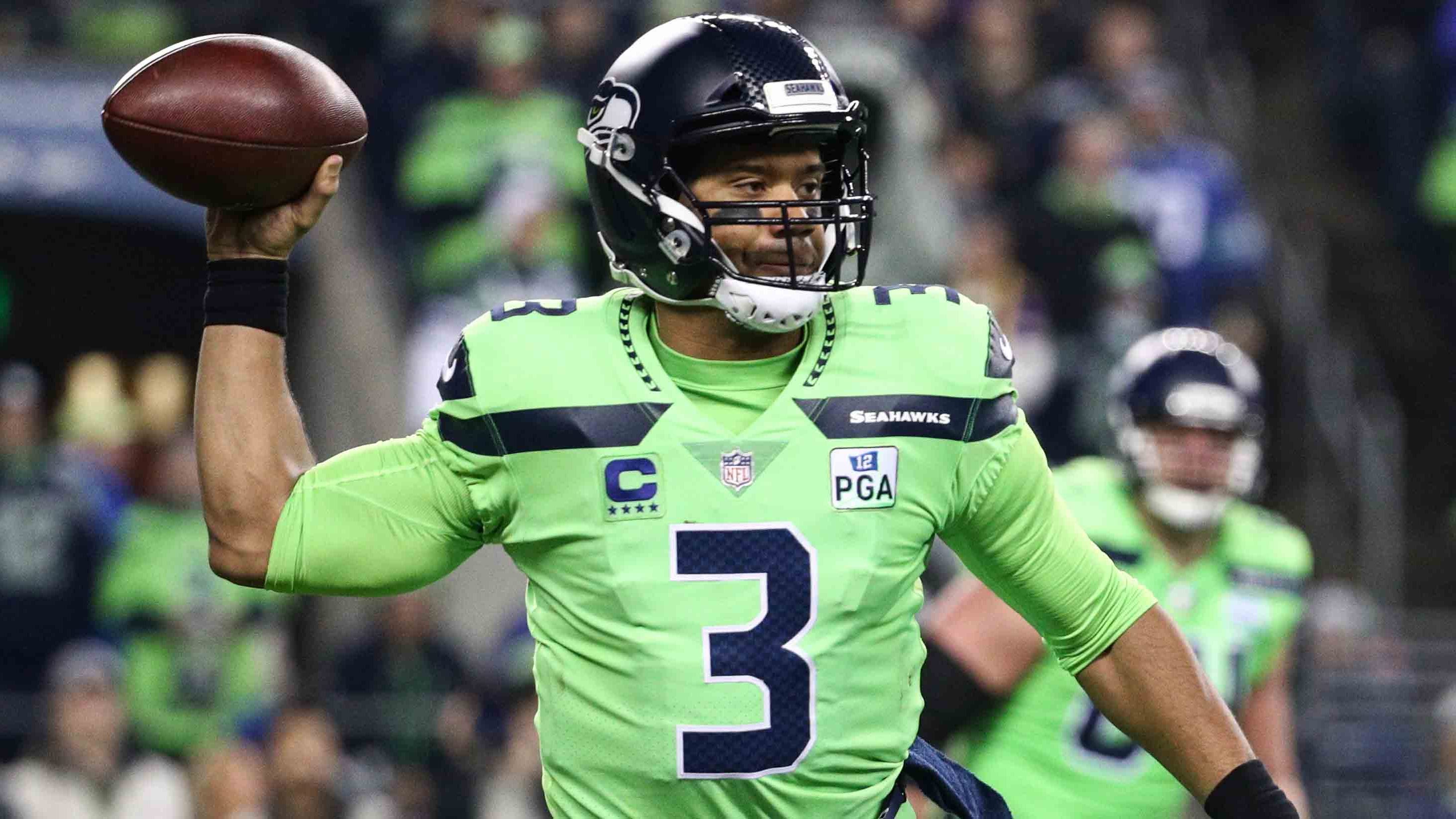 Russell Wilson: Not to Brag, but I'm in Bed With Ciara and I Just Made $140 Million