Miley Cyrus surprised fans at the Beale Street Music Festival in Memphis this weekend, but her husband Liam Hemsworth might have managed to steal the spotlight.

Cyrus stopped by the concert to perform "Walking In Memphis" with Mark Cohn, also making time to perform her latest "Nothing Breaks Like A Heart," and classics "We Can't Stop" and "Party In The U.S.A." However, it's a clip from her new husband's Instagram story that has inspired fans. 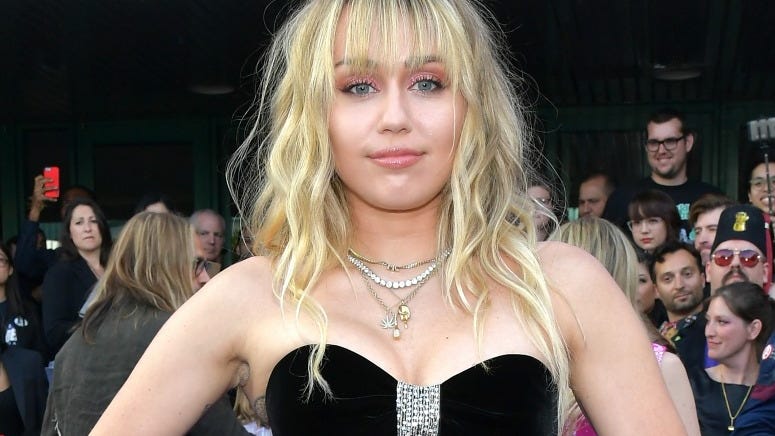 Exiting the plane before the show, Hemsworth belts out his best version of "Party In The U.S.A.", urging Miley to pay attention as he screams out the chorus.

The Hemsworth rendition of Miley's 2009 anthem delighted fans. All across the internet people praised the pure joy of Liam and his enthusiasm for the song. Miley has heard you, but is still not impressed.

"I hate it, but for some reason, the people love it" she said plainly in a video posted to Twitter later in the day, as Hemsworth answered with a few more amazing notes.

In a recent interview with GQ Austrailia, Hemsworth talked about a potential family on the way for himself and Cyrus. "Yeah, one day, once we don’t have so many dogs” he explained. "10, 15, maybe 20.”

The pair were married in December of 2018.