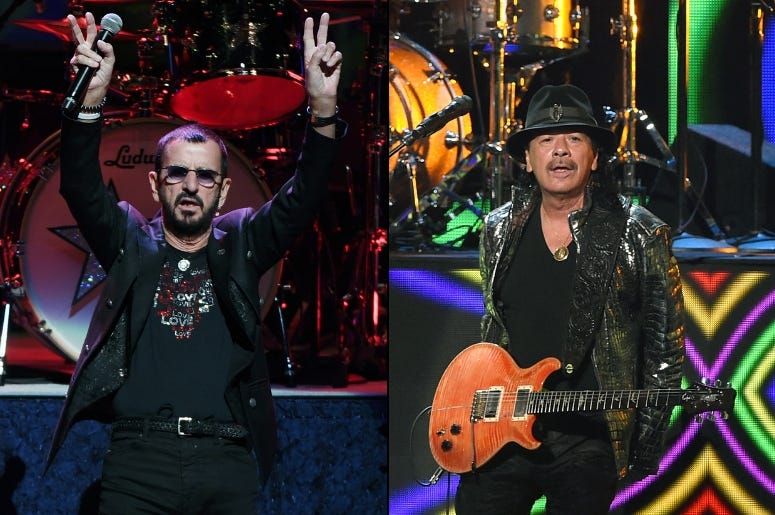 The 50th anniversary of Woodstock is so big that it can't be contained to one celebration. There will be two Upstate New York events that honor the cultural moment, and the shockwaves it sent through the world in 1969.

The big one is Woodstock 50, happening August 16th through the 18th in Watkins Glen, New York. That concert is being put together by original Woodstock co-founder Michael Lang, and promises a massive festival with a blend of legendary artists, tributes, and today's top headliners. It has been moved from the original site of Bethel Woods because of the size of a show that is expected.

“While the original site in Bethel Woods is close to our hearts, it simply doesn’t have the capacity to host our “official Woodstock 50 celebration” Lang told Rolling Stone earlier this year. 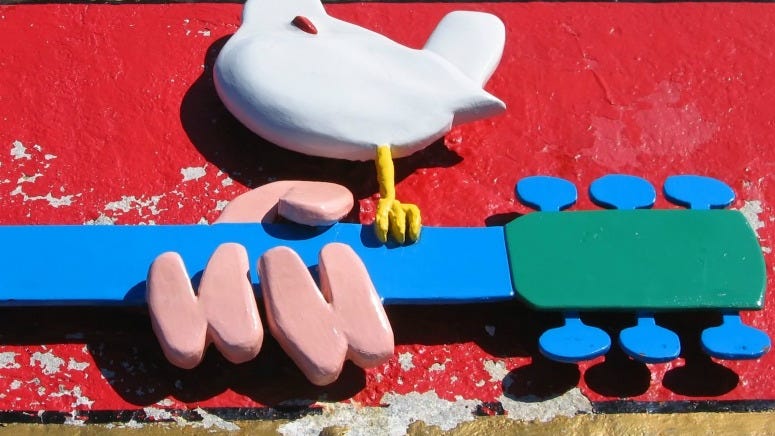 A Special Strain of Woodstock Weed Could Be Coming Soon

However, Bethel Woods will not be forgotten. The site will hold its own show to honor the original Woodstock concert and will feature more of the classic acts more associated with that time. “We are humbled by the interest in the anniversary year and we realized it was greater than we’d ever dreamed” explains Bethel Woods Center for the Arts’ CEO Darlene Fedun in a statement. “We recognize the importance of this place to so many."

The Bethel Woods celebration will also take place on August 16th through August 18th, the original dates of the concert, and will feature Ringo Starr, Carlos Santana, The Doobie Brothers, and the Edgar Winter Band. The location now has a 15,000-person amphitheater for the event, which will also feature a screening of the film Woodstock: The Director’s Cut.