"I know I said no more surprises, but I was really hoping to pull off one last one" says Tony Stark as he floats through space.

The sadness and desperation has taken hold in the MCU, with heroes like Iron Man, Captain America, and Hawkeye looking back at the beginning. The dire cave in which Iron Man was born, the recruitment poster that inspired Steve Rogers, all are distant memories in a post-snap Thanos world. "I keep telling everybody they should move on" Cap tells Black Widow as black and white memories fade in and out. "Some do, but not us." 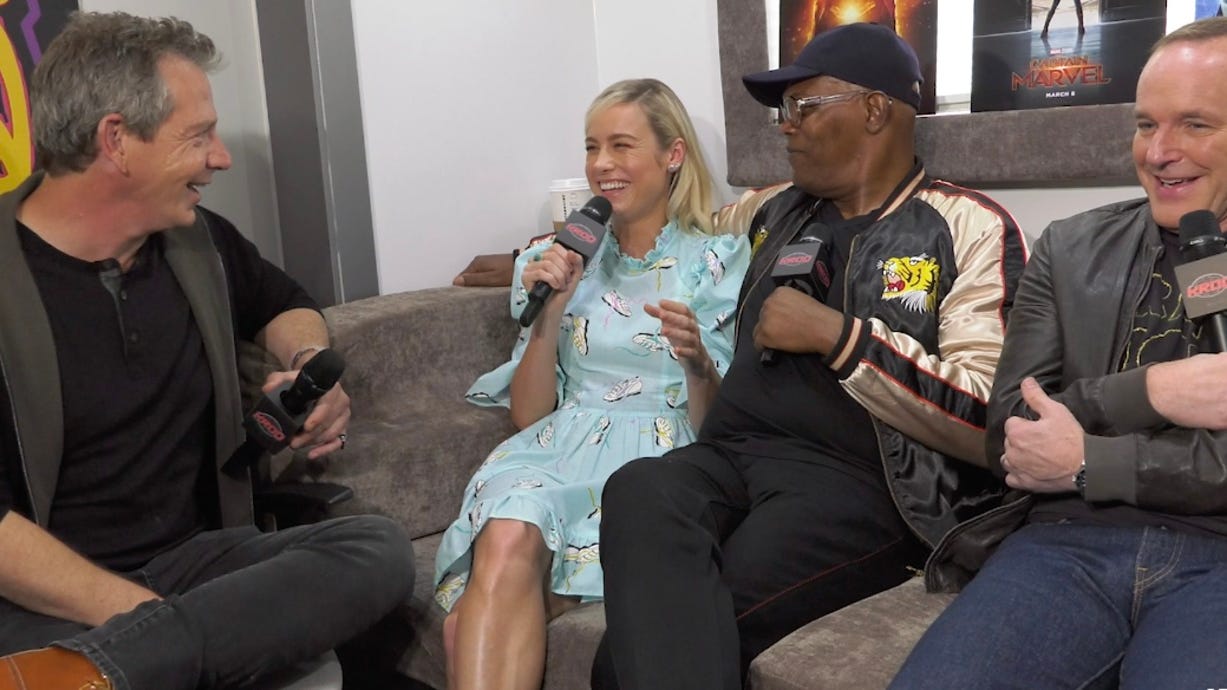 Thursday, Marvel released the latest look at Avengers: Endgame. The trailer looks back at the origin of some of our favorite heroes, but also offers some new hints towards the future. Hawkeye is back with a new hard part haircut, Tony does make it to the march in the new suits, and Captain Marvel stands strong in the face of Thor.

Watch the whole thing above. Avengers: Endgame is in theaters on April 26th.