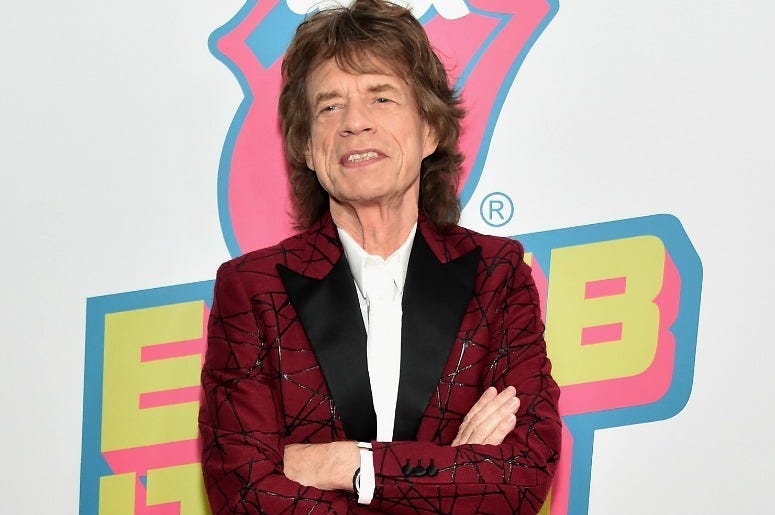 Mick Jagger has made his first public outing since undergoing heart surgery earlier this month.

In an effort to lay low at the event, Jagger snuck in a side entrance, describing fundraiser appearances like “Santa Claus at Macy’s.” He continues, “Everyone wants to sit on my lap and have a photo taken.”

Just before sneaking into Lincoln Center, Jagger was seen strolling through Central Park, getting some fresh air just before the event, reports the Daily Mail. 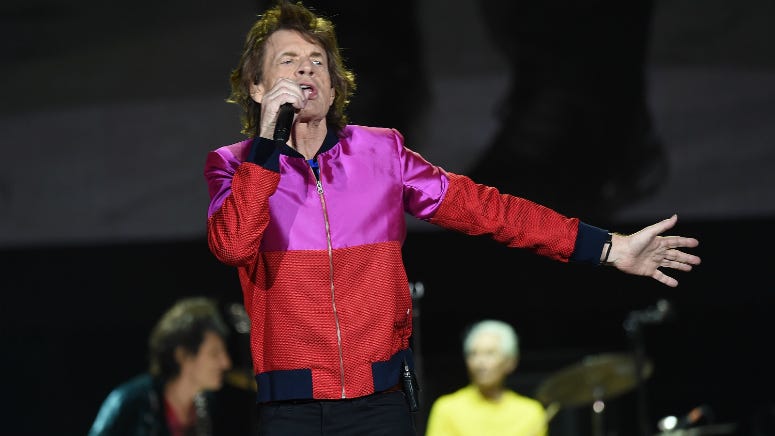 A week post-op, he posted to Twitter to document a walk through the park, but now, he appears to be stepping out more little by little.

A walk in the park ! pic.twitter.com/d13GySbHCC

Jagger still has a way to go before he’s back to 100% and performing, but fans are happy to see him getting back on his feet so quickly.