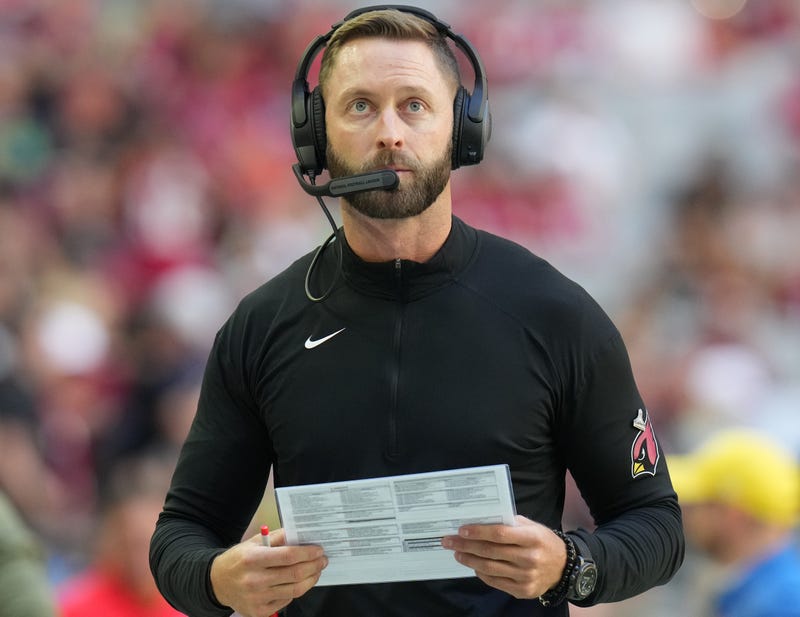 With less than a month remaining in the NFL regular season, several men are coaching for their jobs. There were 10 coaching changes last offseason, and while it's unlikely that nearly one-third of the league will have head-coaching vacancies again, patience is short in today's game. So, here are the top-five coaches who should be worried about employment this holiday season.

No. 5: Todd Bowles, Buccaneers -- He's only been Tampa's head coach for a year, so perhaps ownership doesn't want to make a rash decision. But, the 2022 results have been putrid. And it always seemed like his promotion was to placate Tom Brady. If the GOAT moves on after the year, would Tampa still feel the need to stay with Bowles?

The Bucs are two late Brady miracle comebacks away from being a mediocre 5-9. And a team with Super Bowl aspirations can't find this acceptable. Tampa has been intermittently lifeless and sloppy, and Bowles isn't winning over any critics from his Jets days.

No. 4: Arthur Smith, Falcons -- Atlanta's conundrum with Marcus Mariota uncovers bizarre discord behind the scenes. Did Mariota lose trust in Smith? Did the head coach push his starting quarterback to quit? For some strange reason, Mariota opted for knee surgery with just a month left in the season, eliminating him from being available to play -- coincidentally, the moment he was no longer a starter.

The offense has been unable to get Kyle Pitts the ball. And an opportunity to grab an open NFC South crown has slipped through their fingers. Smith might be a bright offensive mind but he's been distant and confusing at the podium. Falcons owner Arthur Blank is notoriously patient. Smith probably gets a third year, but this has been a bad season for him.

No. 3: Brandon Staley, Chargers -- Los Angeles has a winning record and is coming off its most complete win of the year over the Dolphins, which sets up a dangerous crossroads. Either the Chargers build off that win and get into the AFC playoffs, or once again underachieve with Staley deserving blame.

Yes, the Bolts have endured injuries. But at 7-6 and with matchups against the Titans, Colts, Rams, and Broncos remaining, they should end the season with 10 or 11 wins. Staley's fourth-down decision-making has always been peculiar, and losses to the Raiders and Jaguars this season are more head-scratchers. The Chargers need to stop wasting Justin Herbert's prime, and that may mean making a coaching change. 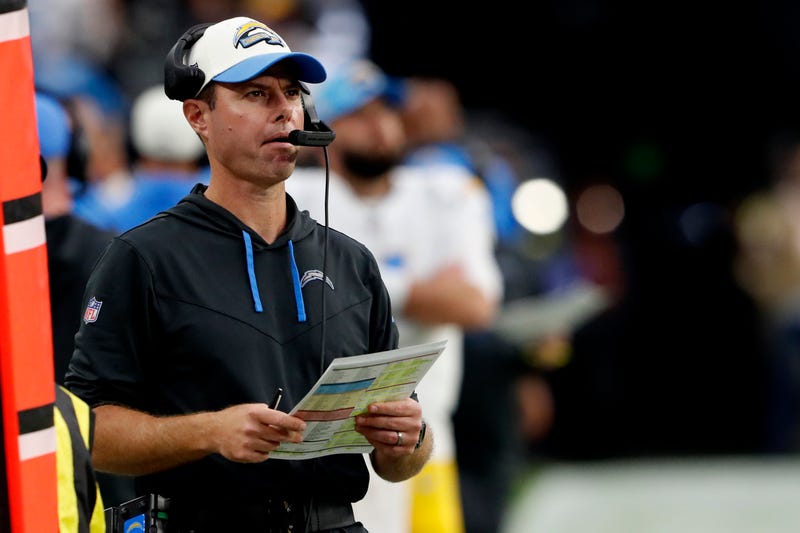 No. 2: Kliff Kingsbury, Cardinals -- Kingsbury shouldn't coach a day past Jan. 8. That's the regular season finale against the Niners, which will wrap up yet another desultory campaign for a Kingsbury team. There's nothing like the holidays to remind you of family, friends, and another wasted season with Kliff.

Make it six losing seasons at Texas Tech, and just one winning campaign over four years with Arizona. The Cardinals' offense has been disjointed all season, and before the torn ACL, Kyler Murray was regressing. Kingsbury is supposed to be an offensive mind, but his attack doesn't do anything very well. And the Cardinals are one of the sloppiest teams. Fire him on Jan. 9, it's the only path.

No. 1: Nathaniel Hackett, Broncos -- As much of a fraud as Kingsbury is, nobody is under the same pressure as Hackett. Denver's mammoth trade for Russell Wilson now looks worse than the Vikings' side of the Herschel Walker trade. While they may not have given up enough pieces to build a dynasty in Seattle, at least Minnesota didn't cripple its salary cap with Walker's contract.

Wilson's albatross deal is making him untradable, unmovable, and uncuttable. The Broncos are stuck for at least another two years -- maybe even longer -- with a diminishing asset. And their only option to change their trajectory is to swap coaches and pray for the best. Hackett might've ended up being fine if he were given time to mature, but the Broncos don't have any to give him.

We strive to be a platform where varying opinions may be voiced and heard. The views, thoughts, and opinions expressed by the author(s) of this article and/or by those providing comments are theirs alone, and do not represent those of Audacy, Inc. We are not responsible for any damages or losses arising from this article and/or any comment(s).
Featured Image Photo Credit: Joe Rondone/The Republic / USA TODAY NETWORK