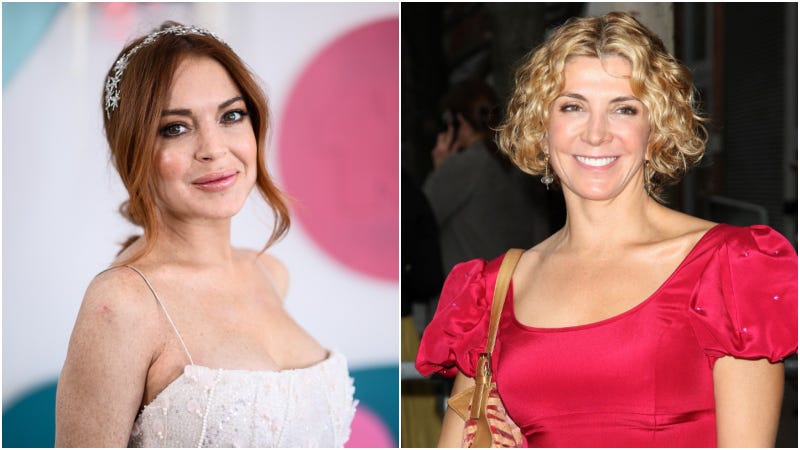 The “Mean Girls” actress took to Instagram to pay tribute to Richardson on what would have been her 58th birthday.

The late star portrayed Lohan’s mother in the 1998 film.

“Happy Birthday Angel 🙏 #natasharichardson 💙,” the 34-year-old captioned a photo of herself alongside Richardson from the movie.

In the 1998 remake of the 1961 film, Lohan played twins Hallie and Annie who were separated as kids and now work to get their divorced parents (Richardson and Dennis Quaid) back together.

In 2009, Richardson sustained a head injury while skiing in Canada. She was flown to a New York hospital and died from traumatic brain injury on March 18th, 2009 at age 45.