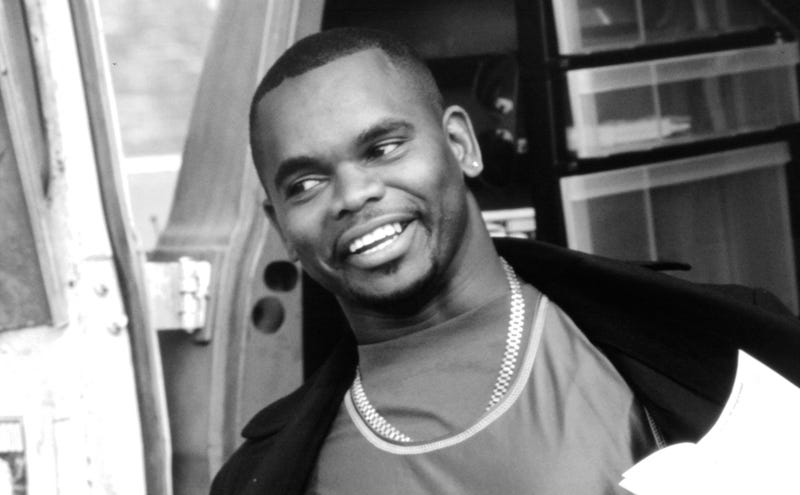 Comedian Anthony Johnson, who was known for his roles in movies like “Friday” and “House Party,” has died at the age of 55.

TMZ reports that the actor was found unresponsive in a Los Angeles store earlier this month. Johnson was taken to a hospital where he was pronounced dead, his nephew shared with the outlet. 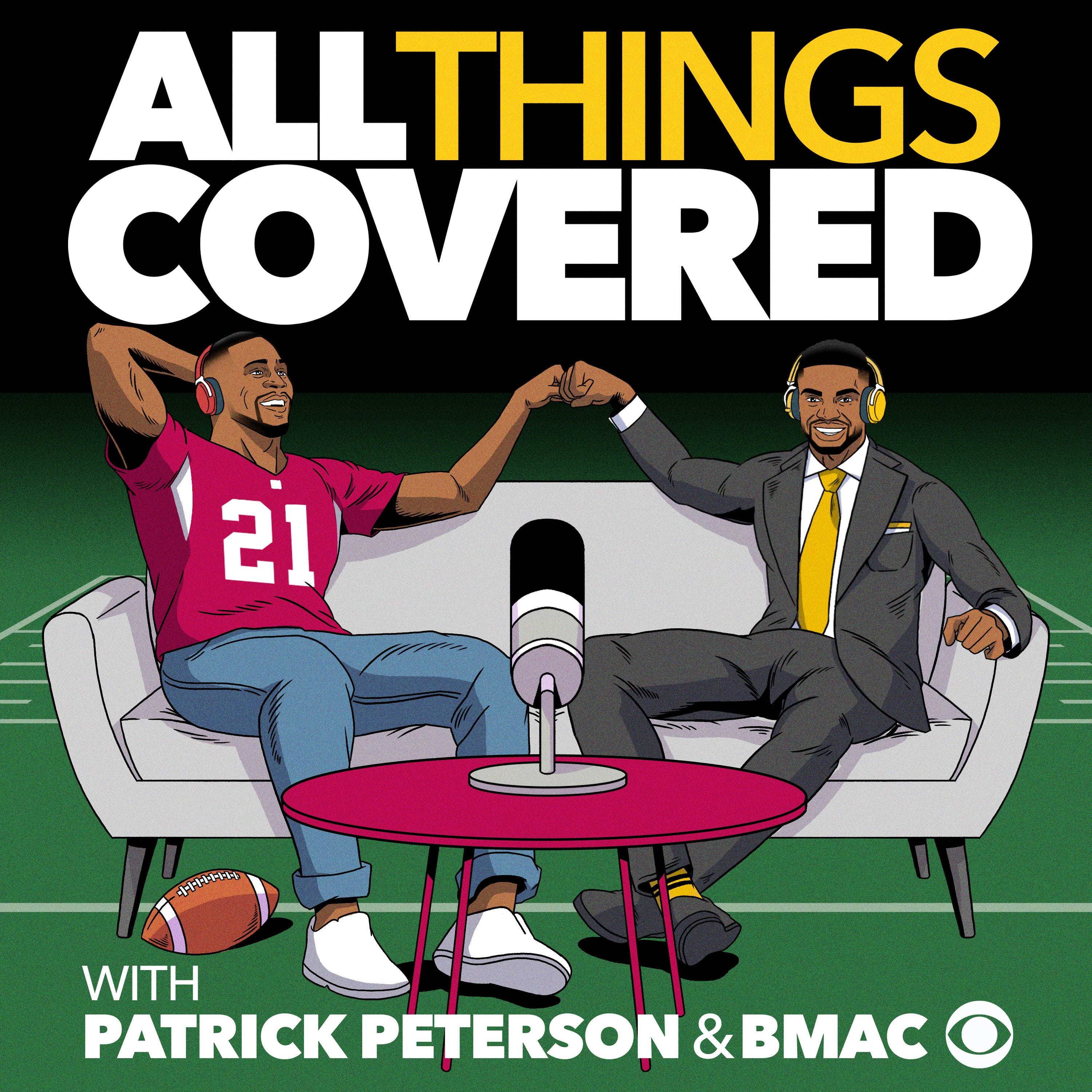 After being cast as E.Z.E. in “House Party” in 1990, Johnson appeared in several more comedies including “B.A.P.S.” and “How to Be a Player,” but was perhaps best known for his role in the 1995 comedy “Friday.”

Ice Cube wrote about Johnson’s passing on Twitter, sharing that he was “sad to wake up to the news about AJ Johnson passing away. Naturally funny dude who was straight outta Compton at the same time. Sorry I couldn’t bring your character Ezal back to the big screen in Last Friday...”

According to TMZ, Johnson was rumored to reprise his role as the thief Ezal in the final installment of the “Friday” series.

Along with his film roles, Johnson appeared in a variety of television shows including “Martin” and “Moesha” and performed stand-up comedy, reports Vulture.

In a statement to CNN, his representative LyNea Bell said “the world of Comedy has truly been shaken, again. Our BH Talent family is heartbroken about the loss of the iconic legend of stage and screen Mr. Anthony ‘AJ’ Johnson. He has left with us amazing memories of his laughter, dynamic acting skills, but most of all his enormous personality and heart of gold.”