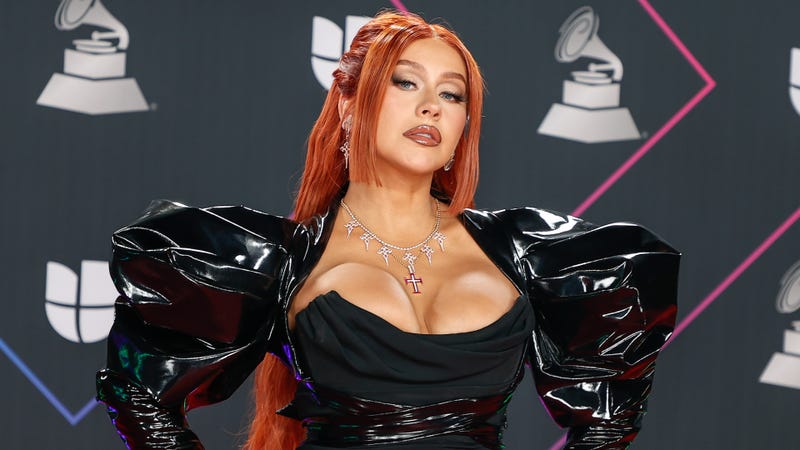 Christina Aguilera bared it all to thank her fans for their support of her latest project, La Fuerza.

The 41-year-old released her second-ever Spanish album, La Fuerza, last week and is feeling all the love. As fans have rallied around the project, Aguilera is celebrating the acceptance as well as embracing the strength in womanhood it represents with some fiery, topless photos.

“Feeling ALL of your love for La Fuerza,” Aguilera captioned a post that showcases four photos of herself with long red hair, flame-red lips and a whole-lotta skin.

She continued, “A huge thank you to everyone who supported and worked on this deeply heartfelt project! I am humbled and grateful to know each and every one of you and call you family in this beautiful & personal musical journey back home for me.”

La Fuerza is the first of Christina’s three-part album to release in 2022. She created the project in an effort to express her strength as a woman, dig into her family roots and share the beauty of challenges with her kids.

“La Fuerza (The Strength)… in this first chapter, represents the different elements of what it means to be strong now, as I’ve unlocked new parts of myself as a woman, a fighter, a mother and creator,” she expressed.