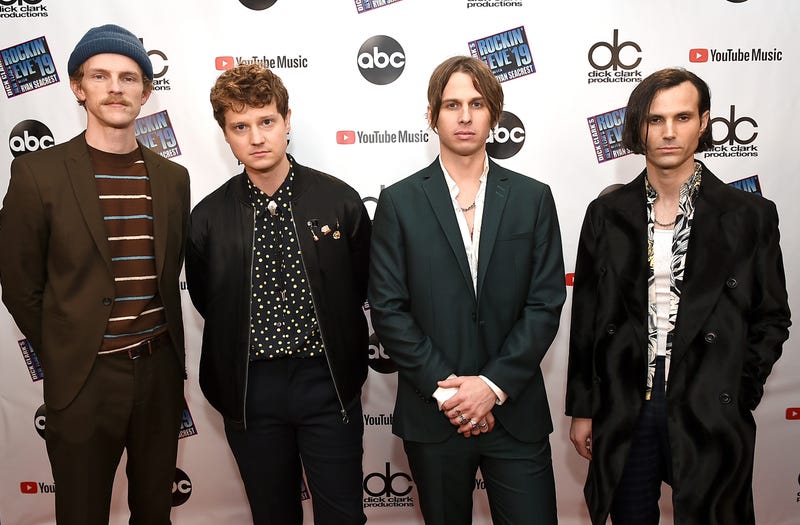 As a founding member of Foster The People, Pontius helped form the band 11 years ago. As the group approaches the 10th anniversary of Torches, their debut album, Pontius shared, “I’ve grown up a lot since we started out, and in the couple of years since our last live show, my whole life has changed in every way. I’ve had a lot of time to myself to reflect on what truly matters. Among those things, I became a father to a now 2 year old daughter who has really changed the way I feel about living my life on tour.”

He concludes, “These last 2 years have been about closing out huge chapters in my life and after a lot of back and forth, I’ve accepted that I’m ready for this one to close as well. I’m saying goodbye and moving on as of today.”

In November, Foster The People will celebrate a full decade since the release of Torches with Torches X, a deluxe version of their first album, which included favorites such as “Pumped Up Kicks” and “Broken Jaw.” 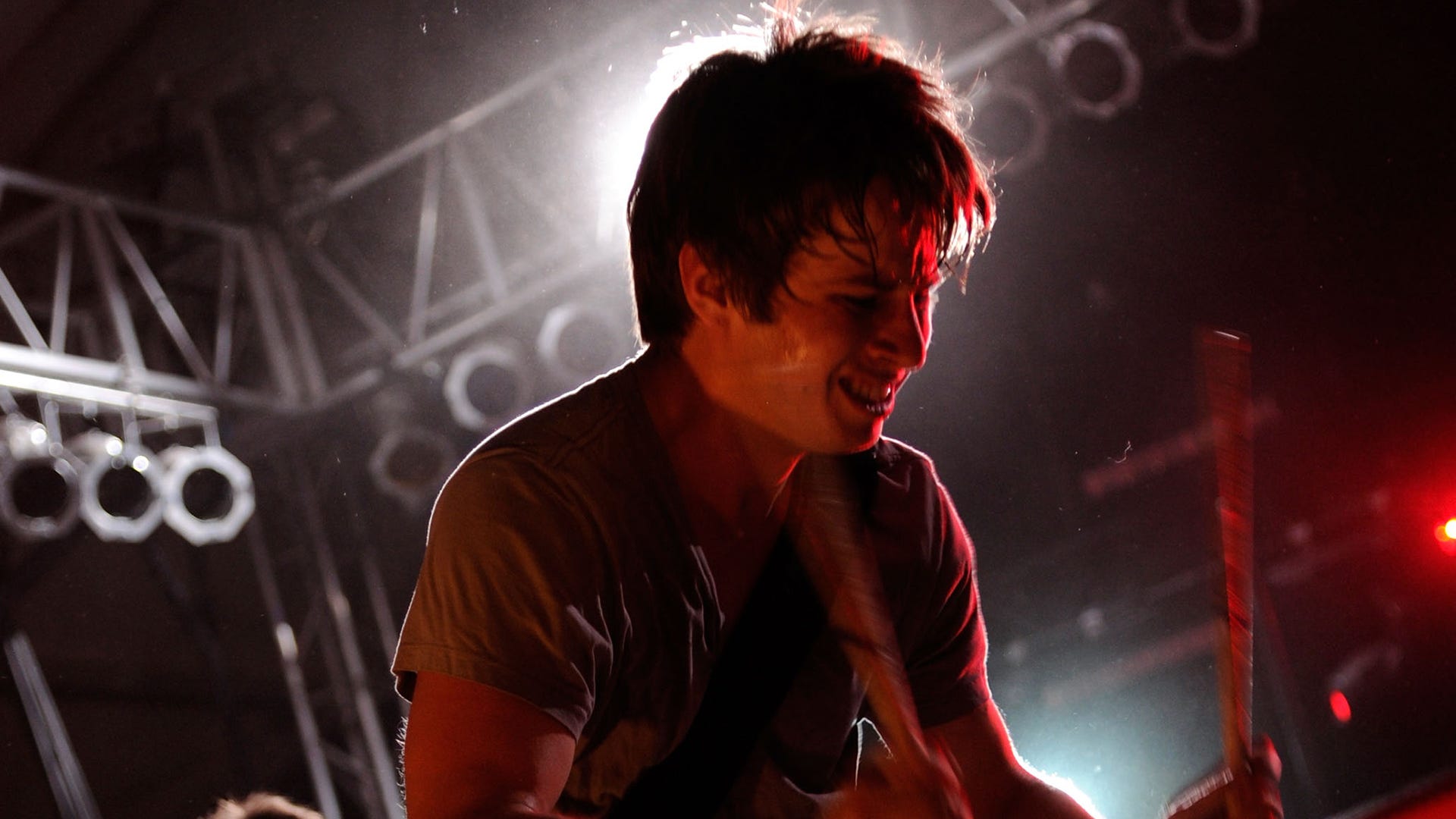