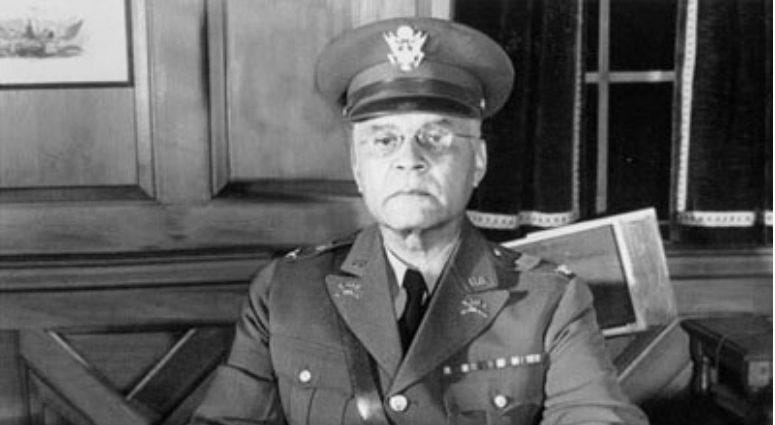 Women aren’t the only ones who have shattered glass ceilings while serving in the American military.

Benjamin O. Davis made history on July 31, 1941 when he became the first African American to attain the rank of brigadier general in the Army, helping to put a crack in the wall of segregation that gripped the nation.

Born July 1, 1877 in Washington, D.C., Davis’ military career spanned more than 50 years, from the Spanish American War to World War II.  He was assigned to duty stations in Liberia, at the Tuskegee Institute and Wilberforce University that were meant to keep him from commanding white troops, according to author Marvin Fletcher, who profiled Davis in “America’s First Black General: Benjamin O. Davis Sr." 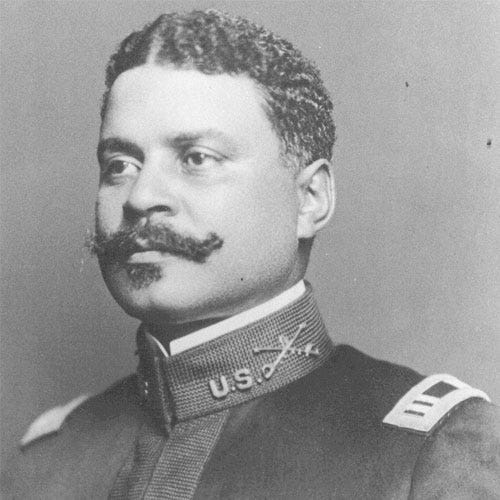 Davis first served as a temporary first lieutenant of the 8th Volunteer Infantry in 1898. He was mustered out on March 6, 1899 and enlisted as a private in Troop 1, 9th Cavalry of the regular Army on June 18. He went on to serve as a corporal and squadron sergeant major before being commissioned as a second lieutenant of the Calvary on Feb. 2, 1901.

He was promoted to second lieutenant in March of 1905; to captain in 1915 and to major (temporary) in 1917.  Two years later he became a captain and in 1920 a lieutenant colonel (temporary), to colonel in 1930 and to brigadier general in 1940. He retired on July 31, 1941 but was recalled to active duty with the rank of brigadier general the next day.

During World War II, Davis led a special unit that safeguarded the status and morale of black soldiers. In addition, he served in the European theater as a special adviser on race relations.

Among Davis’ military decorations are the Bronze Star and Distinguished Service medals. His DSM included the following in the War Department release, which was issued on Feb. 11, 1945:

“The initiative, intelligence and sympathetic understanding displayed by him in conducting countless investigations concerning individual soldiers, troop units and other components of the War Department brought about a fair and equitable solution to many important problems which have since become the basis of far-reaching War Department policy.”

Davis was also awarded the Croix de Guerre with Palm by France and the Grade of Commander of the Order of the Star of Africa from Liberia.

What you should know about Doris Miller’s life and legacy