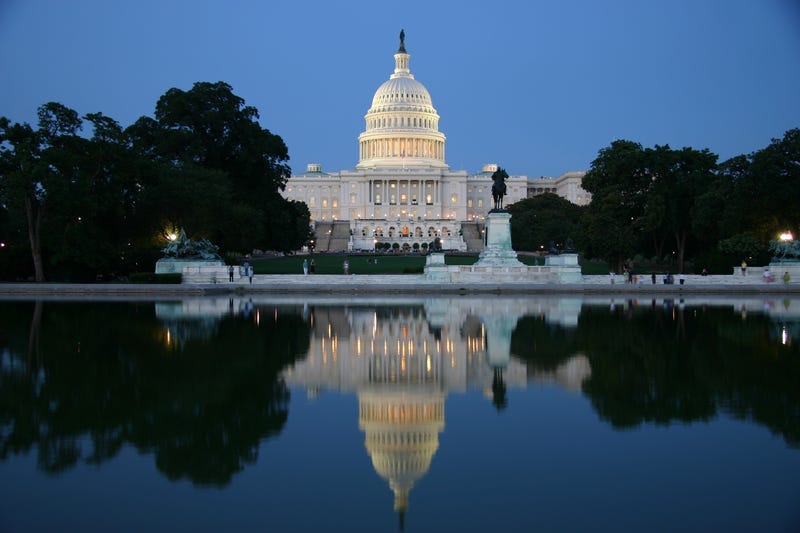 Congress and the president have signed off on extending several programs to help low-income, rural and other veterans in need.

The Department of Veterans Affairs Expiring Authorities Act passed with a near-unanimous House vote Sept. 18, 417-1.  The one vote against was cast by West Virginia Republican Rep. Alex Mooney. The bill later passed the Senate and on Oct. 3, Rep. Anthony Brindisi, D-N.Y. announced that President Donald Trump had signed the bill into law.

The goal of the bill is to "extend key VA programs and ensure benefits are not interrupted for America's veterans," Brindisi said in a news release about the bill.

“Our veterans defended our country and earned these benefits,” Brindisi said in a statement. “Our rural veterans sometimes need to travel long distances to receive care and they shouldn’t be forced to foot the bill. Washington needs to do right by all of our veterans and make sure there is no interruption in services for them or their families.”

Multiple members of the House Veterans Affairs Committee on Tuesday spoke on the House floor in support of the bill, including measures to continue supportive services for low-income veterans as a means to help combat homelessness among veterans.