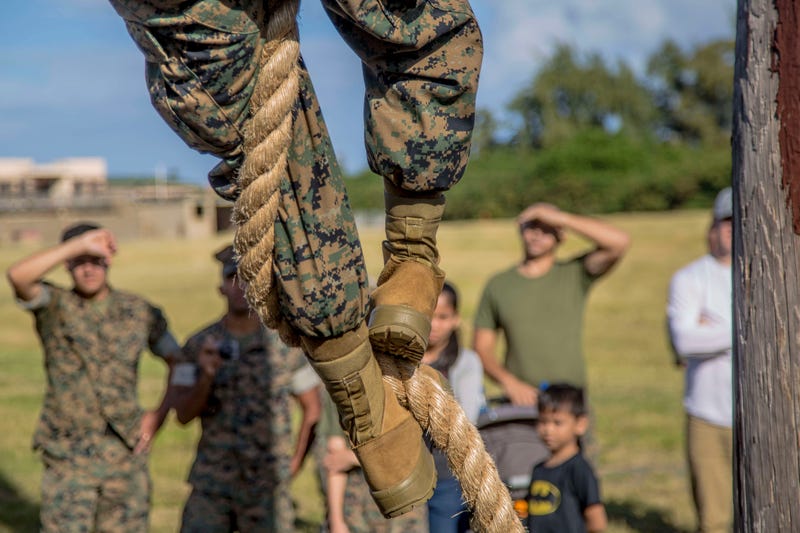 The Supreme Court's orders from yesterday regarding transgender troops in the military changed a number of things — but it doesn't mean that the Department of Defense will be immediately changing their policies.

JUST IN: @DeptofDefense says it is still bound by 1 of 4 nationwide injunctions and so is NOT at this time implementing @POTUS' policy on #transgender personnel

There are four outstanding national injunctions that all must be settled before the DoD can start implementing changes. One of these injunctions was settled at the beginning of 2019, two more were settled within the last few days, and the third, in Maryland is still being resolved.

"Once that decision is made in the Maryland Federal District courts, then progress can be made," said Jessica Maxwell with Defense Press Operations in the Office of the Secretary of Defense. "But there's no guarantee what will be put into place. We'll still be sorting that out. Basically, nothing is going to happen immediately."

And, once things do start happening, it's unclear what exactly will happen.

"We will continue to work with the Department of Justice regarding next steps in the pending lawsuits.  As always, we treat all transgender persons with respect and dignity," Maxwell said in a statement. "DoD's proposed policy is NOT a ban on service by transgender persons. It is critical that DoD be permitted to implement personnel policies that it determines are necessary to ensure the most lethal and combat effective fighting force in the world."

There have been some hints as to what those policies may look like. Back in February 2018, former Secretary of Defense James Mattis submitted a memo to the office of the president that outlined what he and his research team determined to be the best course of policy action in order to ensure lethality and effectiveness in the military. It includes:

"DoD's proposed policy is based on professional military judgment and will ensure that the U.S. Armed Forces remain the most lethal and combat effective fighting force in the world," Maxwell's statement reads.

In the meantime, as the lower courts determine the outcome of those specific lawsuits that involve transgender policies in the military, no changes will be made.